They knock out the likes of Hollywood giants Johnny Depp and Leonardo Dicaprio.

This is the first time ever Indian actors have made the list, beating heavyweight A-list Hollywood contemporaries in the process.

Just below the Big B and Sallu Bhai sits the loveable ‘Khiladi’ Akshay Kumar with £21.4m ($32.5m) in 9th place, fending off Mark Wahlberg.

They knock out the likes of Hollywood giants Dwayne ‘The Rock’ Johnson, Johnny Depp and Leonardo Dicaprio.

Bollywood movies earn a lot less than Hollywood blockbusters but Indian actors continue to profit from movie rights to TV satellite channels like B4U and Sony on top of multiple endorsements. 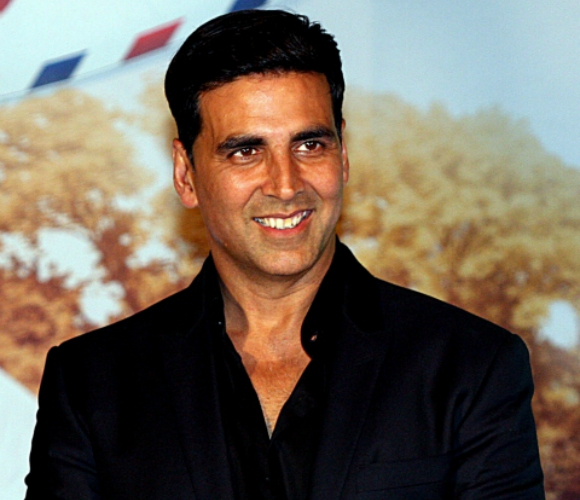 Bachchan, 72, for example on top of the success of Boothnath Returns (2014) has endorsed big brands like Pepsi and ICICI Bank. 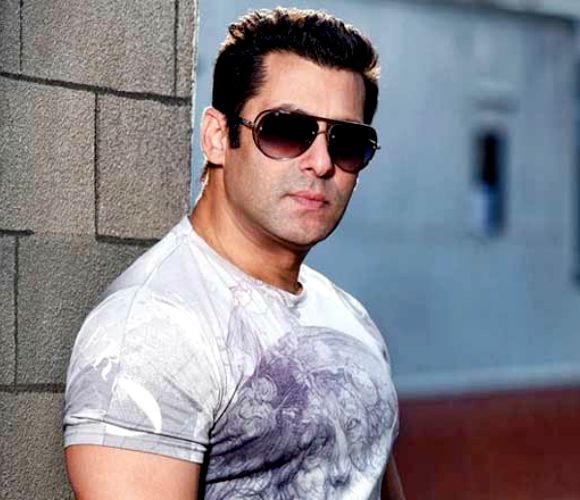 Salman is hot off the back of Kick (2014) and Jai Ho (2014) as well as hosting Big Boss (India’s version of Big Brother) in whilst Akshay earns top dollar by sticking to his gruelling schedule.

Kumar churns out four movies a year with Entertainment (2014) and Holiday (2014) being recent successes. 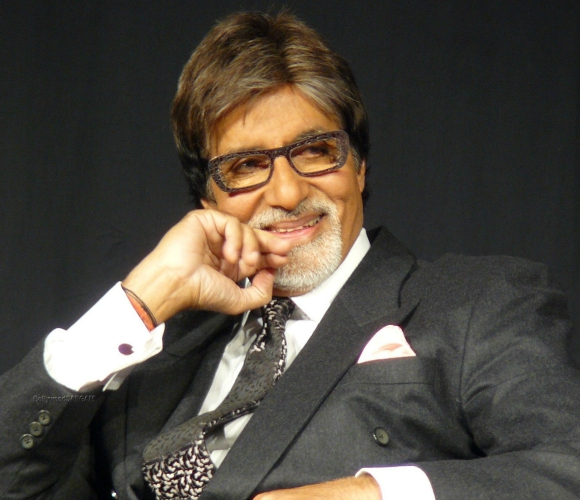 Here is the top 10 of the Forbes Worlds Highest paid Actors 2015: 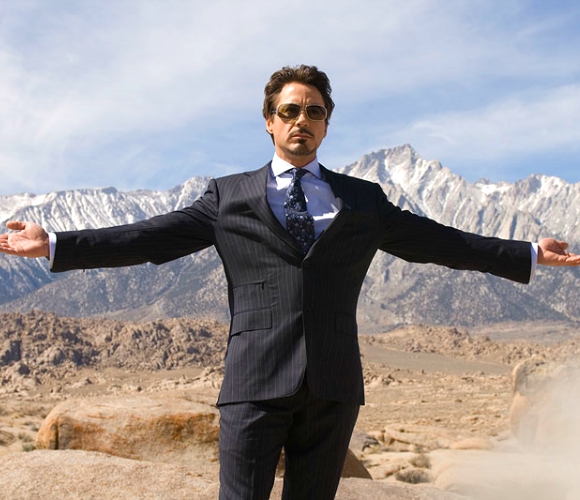 Jackie Chan remains the only other non American actor cashing in on his popularity with the Chinese market.

Congratulations to our Bollywood stars for making the list and DESIblitz awaits to see who makes it into the list for 2016.

Bipin enjoys cinema, documentaries and current affairs. He writes silly rhyming poetry when free, loving the dynamics of being the only male in the household with his wife and two young daughters: “Start with the dream, not the barriers to fulfilling it.”
Baahubali smashes Rs 500 Crore at Box Office
Birthdays, Makeups & Face offs in Desi Rascals 2