Actress Priyanka Chopra shared her thoughts on various subjects including the #MeToo movement and the stereotyping of Indian actors.

"It took me all those ethnically ambiguous parts to be where I am today."

Bollywood actress Priyanka attended the Women in World Summit 2019 in New York and spoke about a number of topics.

She spoke about her marriage to Nick Jonas as well as the wave of the #MeToo movement that has spread across the world.

Priyanka opened up on the #MeToo movement and stated that she is glad that women came together for each other. She said:

“Sexual harassment had become a norm with women. Now because of the support we are giving each other, people don’t have the power to shut us down.”

The actress was also asked about she has managed to transfer her acting talents into Hollywood. She explained that South Asian actors are stereotyped in the industry. 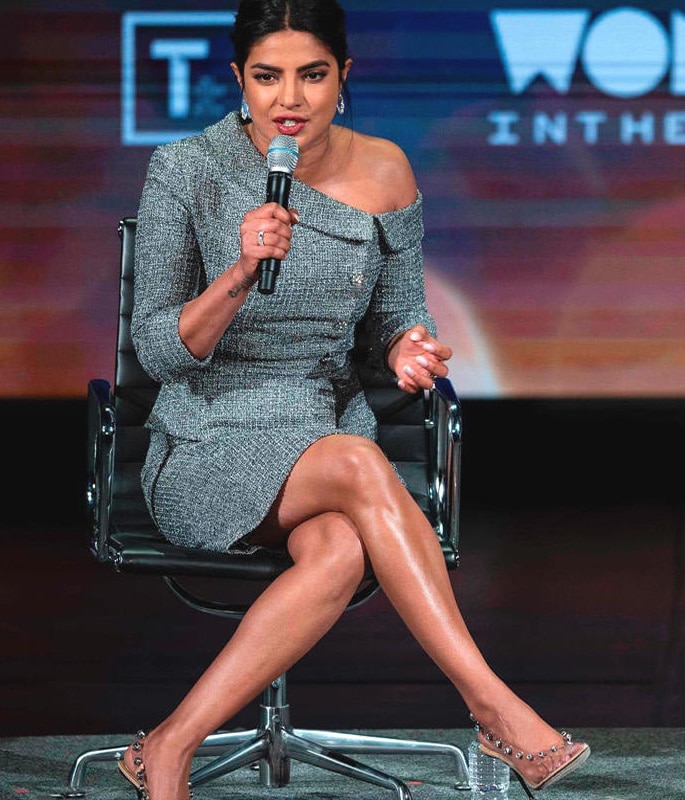 This is shown within the roles that they are cast as.

Priyanka said: “It took me all those ethnically ambiguous parts to be where I am today. I did not want to do stereotype roles because then all you will see is what I already know I can do. I am Indian, I can do that.”

Priyanka revealed that Nick has always supported her no matter what. She spoke about one incident from one of their first dates. 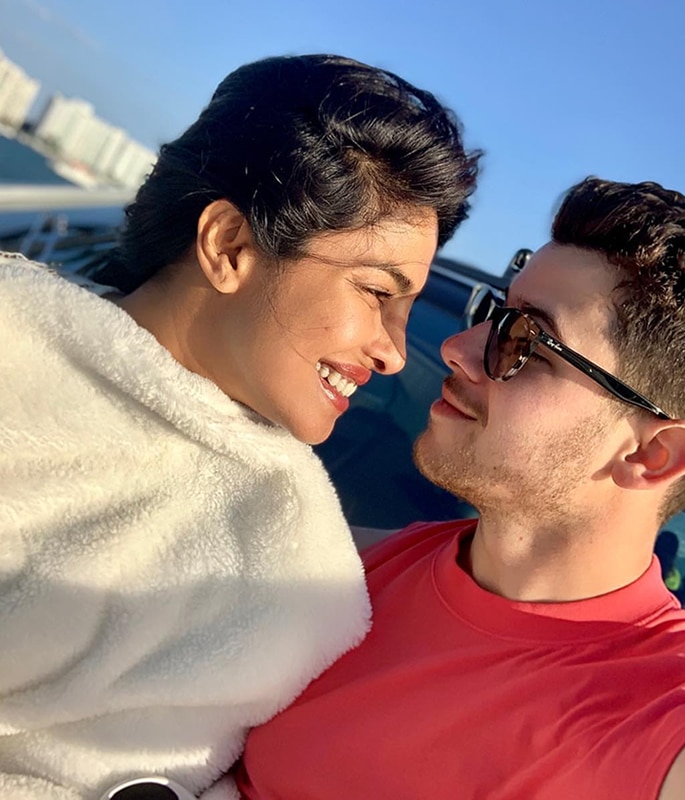 “I said it twice. I said it thrice. And finally he pulled me aside and was like, ‘Look, I’m not stupid, I know what you’re trying to do’.

“But I will never be the one that tells you to cancel work because I know how hard you work to be where you are.”

“If you could have cancelled the meeting, you would have done it.

“I was like, this is the first (time) anyone had ever done that for me, the first person who gave me credit for what I have done.”

The couple is set to come together and will present the Met Gala 2019. Priyanka will be the first Indian to present the prestigious event.

Priyanka confirmed the news and said:

“I have so many special memories attached to the Met Gala. It’s an honour to be a part of the Benefit Committee for this year’s Gala, alongside Nick.

“It’ll be a fun night and I’m really looking forward to it.”

Dhiren is a journalism graduate with a passion for gaming, watching films and sports. He also enjoys cooking from time to time. His motto is to “Live life one day at a time.”
How Much Tax did Amitabh Bachchan pay for 2018-19?
10 Top Upcoming Tamil Movies of 2019