It has been revealed that Priyanka Chopra will team up with Mindy Kaling and will star together in a new Indian wedding comedy.

"So proud of this incredible partnership with Mindy Kaling and Goor!"

Priyanka Chopra has her next Hollywood project and it will be in a new comedy film alongside Mindy Kaling.

The two actresses will work with Brooklyn Nine-Nine co-creator Dan Goor and the film is about an Indian wedding and is set to be released by Universal Pictures.

It was reported that there were a number of film studios who wanted to take up the project including Legendary, Sony, Netflix and Amazon Studios. But, Universal won the rights.

Amazon Studios is responsible for making the Sundance Film Festival deal for Late Night, the comedy Kaling scripted and stars in with Emma Thompson.

For this new project, Mindy will write the screenplay with Goor and she will potentially direct the film.

The untitled project will be based on a ‘big fat Indian wedding’, something the Priyanka knows about given her lavish ceremonies to singer Nick Jonas. 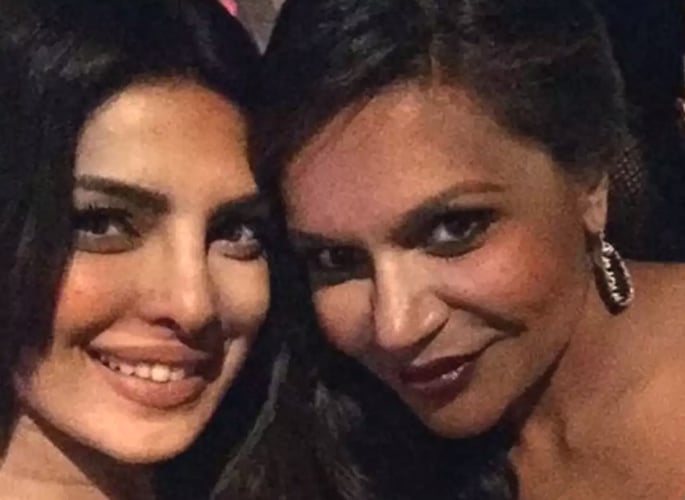 It has already been described as “Crazy Rich Asians meets My Big Fat Greek Wedding”.

The film will take place in America and India. Kaling and Priyanka are the two leading stars.

There is a rom-com twist on a huge wedding in India and the culture clashes that ensue alongside the relationship. 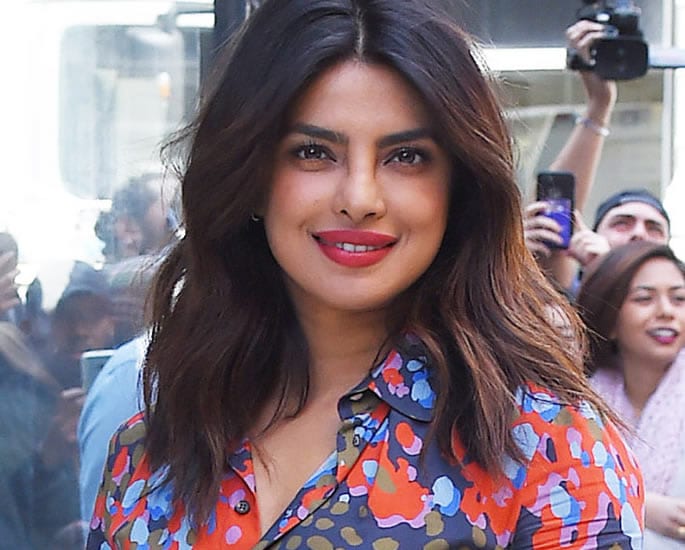 Priyanka spoke about the new film and her partnership in a tweet:

“Two women with a passion for telling good stories just got the green light to their story their way.

“So proud of this incredible partnership with Mindy Kaling and Goor!

“We are about to show you what it means to be modern, global and Indian. See you at the cinema.”

Mindy also spoke about working with Priyanka and Dan, she said that it was a dream. 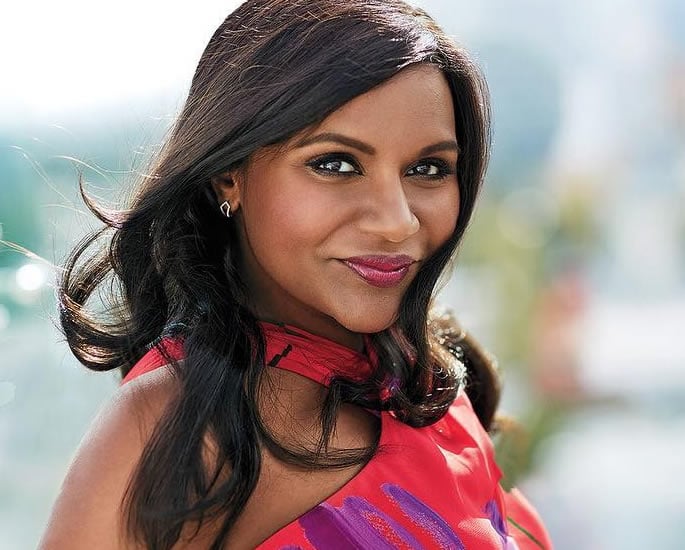 She wrote on Instagram: “My dream team is making a movie. Can’t wait for this one!”

It seems like the film is already highly anticipated judging by the number of film studios that wanted to take up the new comedy.

The film looks to be perfect for Priyanka as it mirrors her own life and balance between India and America.

While there are no further details about the film yet, it will only be a matter of time before there is.

Dhiren is a journalism graduate with a passion for gaming, watching films and sports. He also enjoys cooking from time to time. His motto is to “Live life one day at a time.”
5 Top Upcoming Reality Shows in India 2019
Bharat Trailer: Salman Khan’s story of Love, Grit and Patriotism