The exotic Colombian beauty Sofía Vergara takes the crown in the 2015 list.

As the creator and producer of the show as well, she has earned a lucrative US$9 million (£5.9m) over the past year.

Like Kunal Nayyar, Mindy is the only Desi presence on the annual list that is traditionally dominated by Caucasian actors.

Her acting and producing credits in The Office (US) have clearly helped her secure an impressive eighth place on Forbes’ list. 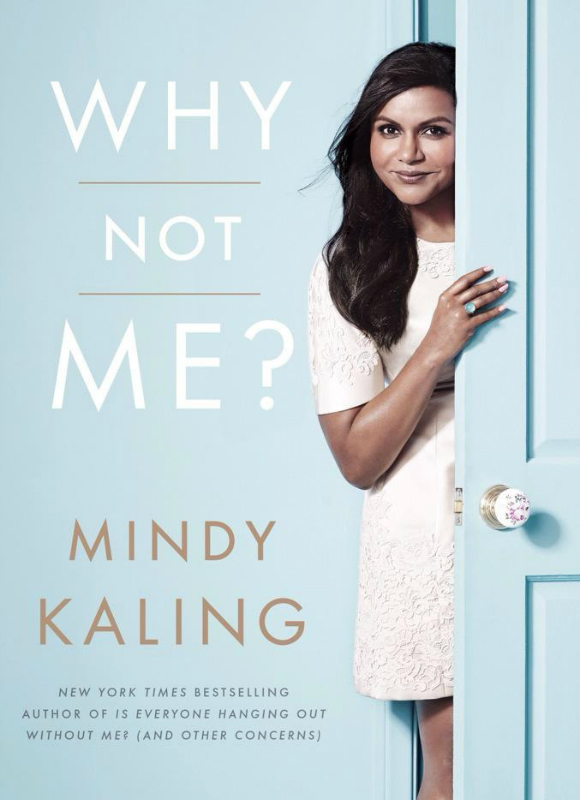 More recently, she stars in Disney’s Inside Out (2015), as the voice of ‘Disgust’, showcasing her diverse talents.

Besides her acting and producing career in television, she also has a new book coming out, called ‘Why not me?’, set to hit shelves in September 2015.

Her second collection of funny essays highlights her ongoing journey to finding commitment and excitement in her life, and hopes to offer some useful advice along the way.

At a book preview event, Mindy reveals: “It’s hard to make friends as an adult woman. In LA, the only people you meet are women in your spin class.

“And you have to wonder, if a woman seeks you out at spin class, you wonder what the motivations are!

“But you’re so desperate for friends. It’s much harder to find someone you want to talk to than a man you want to sleep with.”

Mindy is not new to the highly-anticipated salary list published by Forbes. In 2014, she ranked at seventh place with $6.5m (£4.2m) in earnings.

Last year’s winner, the exotic Colombian beauty Sofía Vergara, takes the crown in the 2015 list. The Modern Family actress has done so since 2012. 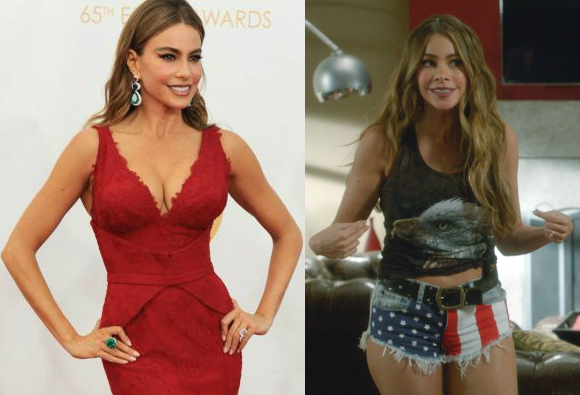 The rest of the list sees a more balanced representation of American TV than the highest-paid actor list, including the likes of veteran drama, Grey’s Anatomy, and newcomer, Scandal.

Here is the full list of Forbes’ The World’s Highest-Paid TV Actresses of 2015:

We can’t wait to see how our favourite TV actresses rank against each other on the 2016 list!