Is This the Reason Why Salman Khan is Not Married?

The age old question whether Salman Khan is going to get married is constantly being asked. However, a close source has revealed why he’s not marrying.

"Family is of utmost importance to Salman."

Bollywood superstar, Salman Khan has been frequently under the spotlight regarding his personal life. In particular, marriage.

The biggest question related to ‘Bhai’ is when will Salman Khan get married? The response to this question has been expertly ducked by Salman, giving everyone hope that it will possibly happen in the future.

With his ‘close romance’ with Katrina Kaif in the past and now, Iulia Vântur, media is always speculating the Salman could be tying the knot. But as it stands, marriage is not currently on Bhai’s bucket list.

So, why is Salman Khan not marrying?

Salman lives with his parents in Bandra, Mumbai, Salman has always been there for his family, relatives and close friends.

A source very close to Salman told the Bombay Times, why Bhai is not ready to marry, saying:

“Salman bhai is known to go all out for his family. His love transcends into selfless loyalty.

“Multiple times he was close to getting married, but each time he was unable to give another person as much as importance as his family.

“Salman thought it would be unfair to commit to a partner and not be able to give his hundred percent, that’s the real reason why he is single.” 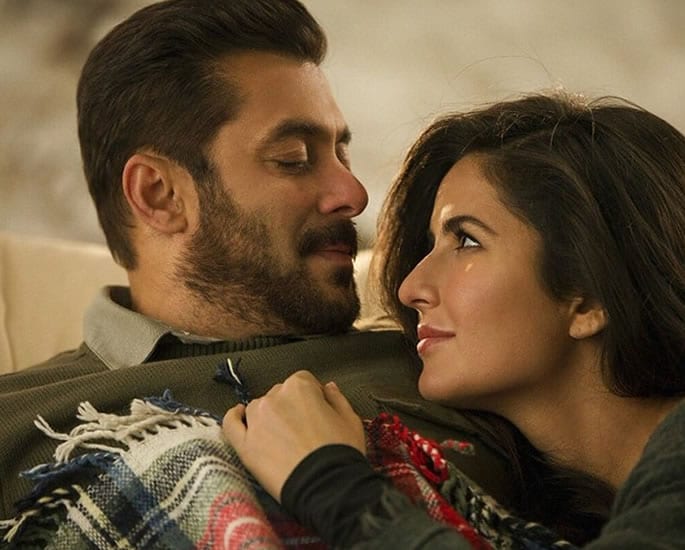 Whilst others in the family have married such as Alvira Khan Agnihotri, Sohail Khan, Arpita Khan Sharma and Arbaaz Khan, who has even divorced, does his family not want to see Salman settled too?

“While his family wanted the actor to tie the knot on two occasions with the leading ladies he was romantically involved with, Salman put his personal interest aside and instead invested in building an empire for his family.”

So, it looks like the family is centric to Salman and everything he does, despite marriages which nearly happened in the past, as the source explained:

“Family is of utmost importance to Salman.

“Salman was to get married to Somy Ali and Sangeeta Bijlani for which even cards were printed.”

“In the early 2000’s he came close to marrying another actress, while more recently Katrina Kaif was on the verge of becoming a permanent member of the Khan household.

“It was the fear of his partner not understanding the intensity of Salman’s selfless love for family that discouraged him.”

So, it looks like family love for Salman Khan is far more important than personal love, being the reason why he has not married.

However, the question of Salman marrying is most likely not going to go away. Because everyone wants to know which woman will one day become the new ‘bahu’ of the prestigious Khan household.

Nazhat is an ambitious 'Desi' woman with interests in news and lifestyle. As a writer with a determined journalistic flair, she firmly believes in the motto "an investment in knowledge pays the best interest," by Benjamin Franklin.
Ekta Kapoor responds to the Persistent Marriage Question
5 Top Upcoming Reality Shows in India 2019