Why Pulkit and Kriti will Not be Getting Married Soon

Pulkit Samrat and Kriti Kharbanda have been together for over a year. The actor reveals why marriage is not on the cards for them.

“She grounds me, she completes me."

Indian film actor Pulkit Samrat has revealed why he will not be tying the knot with his girlfriend, actress Kriti Kharbanda.

The pair has also featured in films like Pagalpanti (2018) and the recently-released Taish (2020).

Pulkit and Kriti have been spending the coronavirus lockdown together. They have also been sharing adorable pictures on their respective social media accounts.

These include pictures of the couple by the poolside, casually lazing around and more. 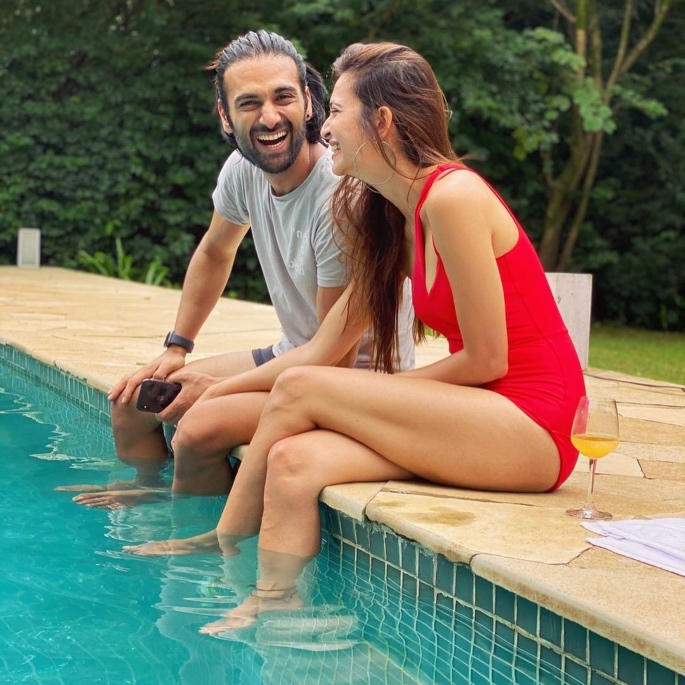 According to an interview with Times Now, Pulkit Samrat disclosed that he and Kriti have no plans of settling down just yet.

The reason behind their choice is because of their busy work lives.

“No yaar, because as of now, we want to focus on our careers. Because how many times in life are we going to get a chance to work with Anees Bazmee, Bejoy Nambiar, Salman Khan Films, T-Series, all back-to-back?

“If God is blessing us and aap par kaam hi kaam aa raha hai, uss kaam pe concentrate karo (if lots of work is coming your way, then you should concentrate on that work).

“That is what we are focusing on.”

Speaking about his relationship with Kriti Kharbanda, Pulkit gushed about his girlfriend. He said:

“She grounds me, she completes me. I hope I have done something good and that’s why I have found her.” 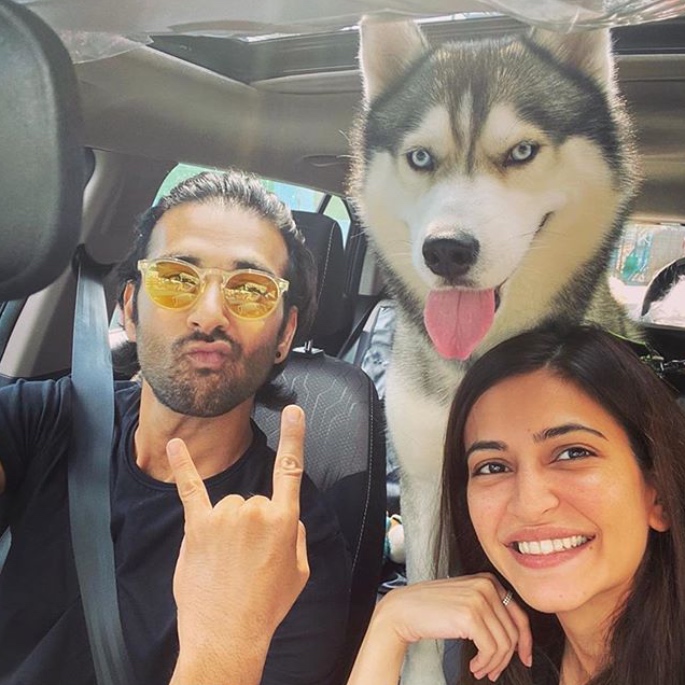 In 2019, during the promotions of Pagalpanti, Kriti Kharbanda confirmed the rumours of her relationship with the actor.

However, the couple requested the media to give them privacy because their families were “media-shy.”

Speaking to Hindustan Times about spending the lockdown with Kriti, Pulkit revealed how the couple spends their days. He said:

“We keep doing something or the other from solving puzzles to playing the guitar or piano.

“There are interesting games like we put a popular show on TV and put it on mute and turn by turn, say the dialogues, whoever makes mistakes gets a fun punishment.” 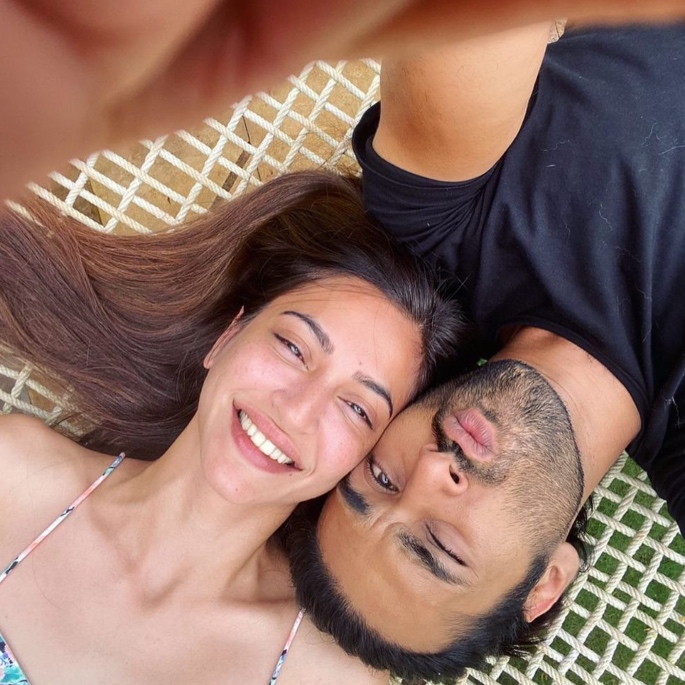 Keeping the romance alive during the lockdown can be difficult. Disclosing how the couple keeps their love life alive, Pulkit said:

“There’s good food, music in the background and in dim lights we spend some quality time. It’s quite fun.”