“I am taking it (Audi RS5 Coupe) now from the dealership, there is no doubt about it.”

In the hometown of his Indian Premier League Team, the Royal Challengers Bangalore, Virat Kohli was part of the new Audi RS5 Coupe launch.

The India cricket captain has taken time out of his cricket schedule to launch the German car manufacturer’s latest luxury car on Wednesday 11th April 2018.

Alongside the Head of Audi India, Rahil Ansari, the 29-year-old immediately fell in love with the RS5 Coupe.

Virat, who owns a fleet of Audi vehicles that include the R8, A8, Q7 and S6 is the first person to own an Audi RS5 Coupe in India.

All-wheel drive (AWD) comes as standard with the RS5 Coupe, which should make for a smooth driving experience for one of the best cricketers in the world.

When it comes to the interior, Virat will be greeted with an all-black cockpit with the RS sports seats being stitched in Fine Nappa leather. 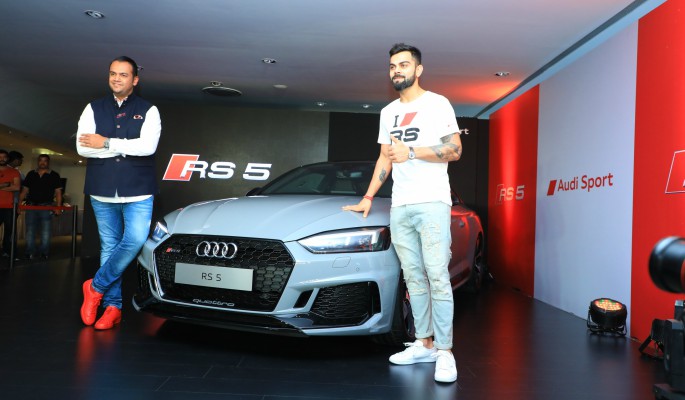 With all those features in mind, Virat spoke about his love of luxury cars. He said: “I am a big fan of luxury cars, both sedans and SUVs – and it depends on where I am going and what occasion I am attending.

“Usually for everyday travel, I prefer to be sitting behind in an SUV but on other occasions, I prefer sedans, I definitely do like luxury cars.” 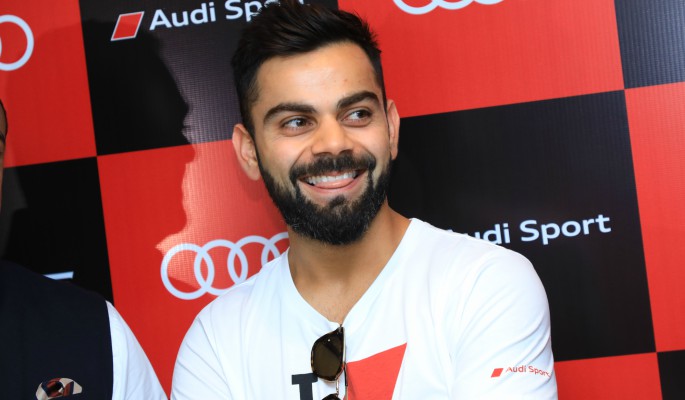 Virat also explained about his association with Audi, as well as being one of the main faces to launch their latest range of cars.

He added: “Audi has made me feel like I am involved in all the innovations that come through which I think is the most important thing.

“I am launching all the new cars, Can’t ask for anything more. Sometimes they let me drive it back home as well without doing anything apart from that. So it’s been really cool.” 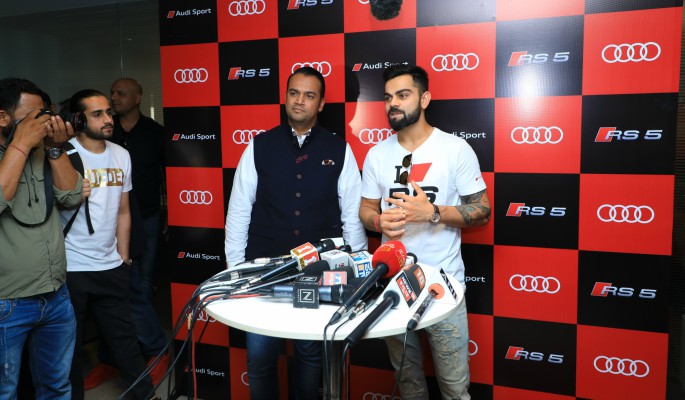 Mr Ansari spoke about what the Indian cricketing superstar brings with his association with Audi.

He said: “The Audi brand attributes are sporty, progressive and sophisticated and Virat Kohli embodies all these attributes perfectly.

“The brand with the four rings attracts achievers that are young or young at heart. We are happy that Virat is our customer as well as this displays our appeal for achievers in the country.”

He is not the only one to have purchased a new Audi in 2018 as Bollywood actress Kriti Sanon is an owner of the Audi Q7.

The sporty, aggressive looks of the RS5 Coupe will definitely bowl over Virat as he takes his RS5 Coupe on the road.