Deepika could essay this valiant role with such ease, grace and perfection

Alongside the likes of Priyanka Chopra and Irrfan Khan, Deepika Padukone is one of the few Bollywood actors making waves in Hollywood.

The beautiful actress who first graced the big screen almost a decade ago with a big Bollywood debut in Farah Khan’s Om Shanti Om is now one of the reigning queens of the industry.

As well as being one of the highest paid actresses in India, Deepika has been widely praised for her acting talent.

In an exclusive interview, DESIblitz asked the actress about doing other Hollywood films after Triple X. Deepika told us: “I don’t think I consider projects. I think films come to actors.”

We strongly feel that Deepika can depict various character well. Here is our list of 5 ideal roles in Hollywood for the beauty queen! 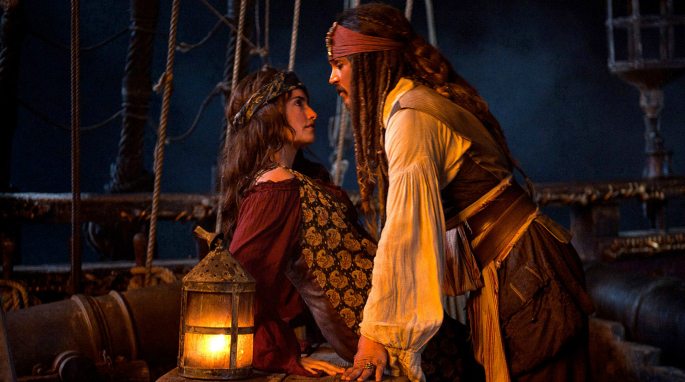 Whether it’s depicting comic or intense characters, Deepika has proven to be an all-rounded actress.

We’ve seen actresses like the Spanish beauty, Penelope Cruz in the Pirates of the Caribbean franchise. Her character, Angelica, is Jack Sparrow’s (Johnny Depp) past love interest.

We are certain that Deepika would be feisty, add a lot more masala and adaa to the character.

Plus, her height and stunning looks are sufficient for her to be paired opposite the super-talented Johnny Depp.

Early reports have speculated that either Deepika Padukone or Priyanka Chopra could be the next Bond girl. However, there have not been any confirmations yet.

A close source to Deepika mentions:

“Who wouldn’t want to be the Bond girl? It’s a role that’s on everyone’s wish list but only the chosen one gets it. Now it’s entirely up to the makers.”

Considering that gorgeous actresses like Halle Berry and Ursula Andress have graced being Bond girls in the past, it would be a proud moment to see a talented Desi actress like Deepika join the legacy! 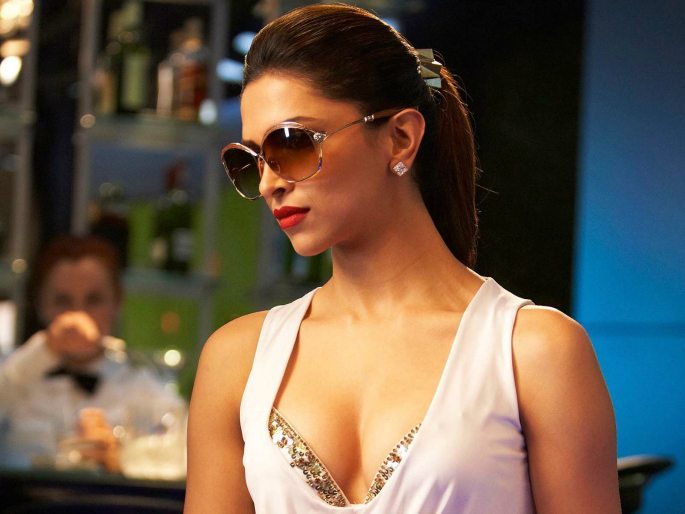 Xander Cage was not Deepika’s first opportunity in Hollywood either. Triple X co-star, Vin Diesel recently said: “We were really close to working together in Furious 7.”

But Deepika has no complaints: “I don’t regret it. I had to work out things for Ram Leela here, I couldn’t have left the process midway, I had given my commitment here first.

Deepika might not have been able to do Fast and Furious 7, but “Picture abhi Baaki hai mere dost!”

After Return of Xander Cage, the most kick-ass role for Deepika Padukone would be to play a DSS agent alongside Dwayne ‘The Rock’ Johnson.

It’ll be an enthralling experience to see Deepika and Dwayne play the cat-and-mouse game to nab Dominic Toretto (Vin Diesel) and his badmaash company!

Besides featuring in high-octane and big budgeted Hollywood films, Deepika can also shine in historical dramas, as evident with Bajirao Mastani.

Pvt. Begum Pasha Shah is a forgotten Indian hero, despite the fact she was a part of the Allied Indian Women’s Auxiliary Air Force during World War II.

Deepika could essay this valiant role with such ease, grace and perfection. The fact that stories about female air forces during World War II are quite rare, this would also be something fresh to learn about. 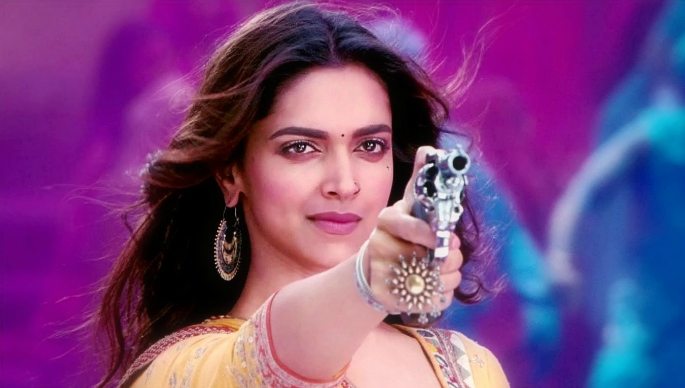 When it comes to fighting for rights, Deepika is most famous for her performance as the freedom fighter Kalpana Datta in Khelein Hum Jee Jaan Sey.

Another untold story of a hero, Sophia Duleep Singh was a suffragette, best remembered for her leading participation in the Women’s Tax Resistance League (1909 – 1918). 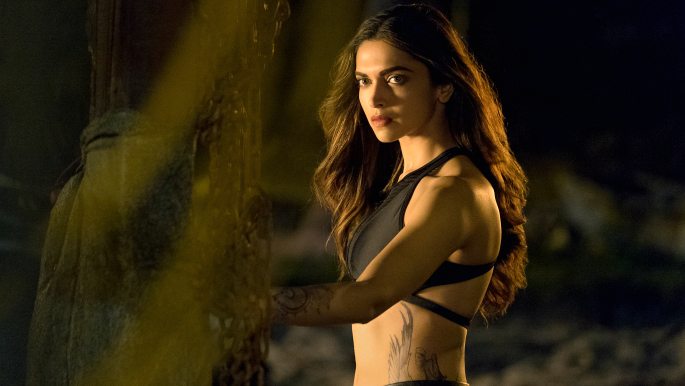 The true mettle of any actor is a character that forces them out of their comfort zone and taps into the darker parts of their psyche. Deepika has already proved in her diverse roles over the years that she has the acting ability to take on complex characters with ease.

The ultimate dark and multilayered role is that of an emotional psychopath or serial killer. Deepika could take on a thriller film with ease. Just imagine, on the outside a beautiful woman, but who is hiding dark secrets and battling with her own inner turmoil.

Overall, with a grand entrance into Hollywood, Deepika Padukone is now the world’s most desirable international icon, alongside our ‘Desi Girl’ Priyanka Chopra.

Deepika will shine in any role she chooses to undertake. We are very proud of you, Miss Padukone!