British Indian filmmaker Asif Kapadia is teaming up with the legendary Martin Scorsese to work on a feature film about Rolls-Royce, titled Silver Ghost.

“It’s a project that requires a great and innovative storyteller.”

British Indian filmmaker, Asif Kapadia, is set to collaborate with Martin Scorsese in a new film about Rolls-Royce.

Silver Ghost tells the story of British car founders Charles Rolls and Henry Royce in the early days of their journey through the motoring industry.

The narrative will also attempt to portray the life of Lord John Douglas-Scott Montagu, who was a close friend of Rolls and Royce.

Montagu’s relationship with his wife and his extramarital affairs, which is said to have inspired the iconic Spirit of the Ecstasy logo, will be depicted on the big screen as well. 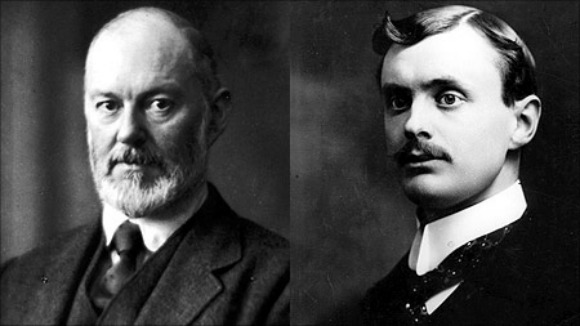 The film will be directed by Kapadia and produced by Scorsese, who is famed for many popular and award-winning screenings such as The Wolf of Wall Street (2013) and Goodfellas (1990).

Kapadia speaks of his excitement in this project and his delight at being able to work alongside Scorsese:

“What struck me when I read Silver Ghost was how this true story weaves together the lives of five remarkable people that changed the destiny of the Western world.

“I am delighted to be working together with the legendary filmmaker Martin Scorsese and Anthony Haas to bring it to the screen.”

Initially announced in 2012, the film was set to be originally produced by the late Richard Attenborough with co-producer Anthony Haas.

“I’ve been captivated by the story of Silver Ghost ever since Lord Attenborough came to me with the project, and I’m thrilled that we’re going to be seeing it through.

“It’s a project that requires a great and innovative storyteller, and that’s exactly what we have with Asif Kapadia.”

As well as this extraordinary collaboration with Scorsese, Asif is also considered to be the frontrunner for his documentary feature, AMY, at the Oscars 2016. 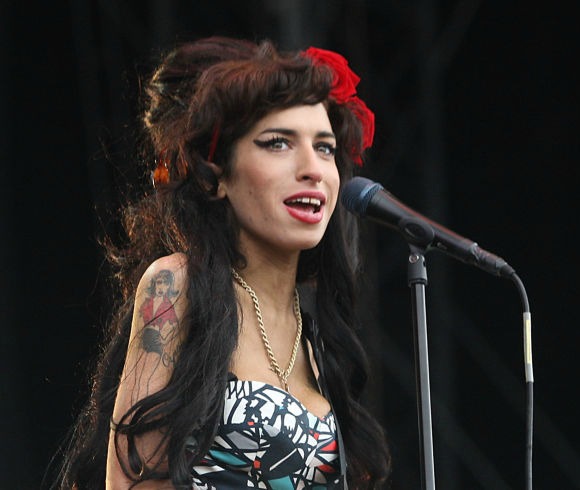 He has produced other critically-acclaimed documentaries of well-known figures, such as Senna (2010) and Ronaldo (2015).

Silver Ghost is said to be one of numerous automotive films to be released in the coming years, including rumoured projects about Ferruccio Lamborghini and the Volkswagen diesel emissions scandal.

Images courtesy of AP and Emaze