“My aim with this documentary is to be who I am, objectively for my fans.”

The award-winning makers of Senna (2010) and Amy (2015) bring us an intimate insight into one of football’s greatest phenomenons, Cristiano Ronaldo.

Ronaldo (2015) is an authorised feature documentary following the global icon both on and off the pitch, with unprecedented access for 14 months.

Producer Asif Kapadia catches the Portuguese star in a glorious season, at a time in what could possibly be the very peak of his career.

Picking up his third FIFA Ballon d’Or and leading Real Madrid to win their tenth UEFA Champions League title are just some of the achievements fans will get to see in cinematic glory. 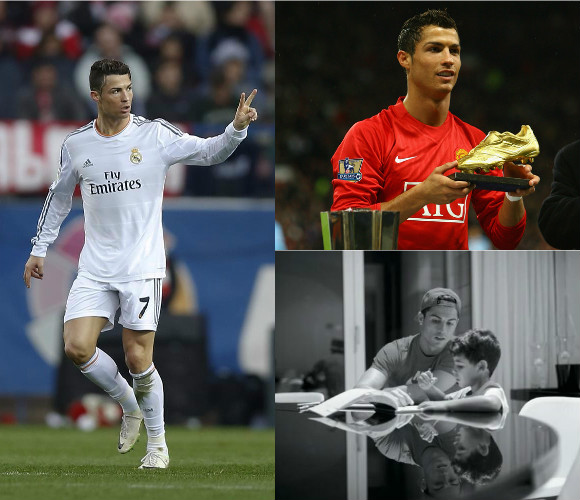 The trailer highlights sacrifices the former Manchester United winger and his mother made from his childhood days, contrasted with spending time with his own son as an adored multi-millionaire icon.

His story cannot be told without including his arch nemesis at FC Barcelona, Lionel Messi, who makes a teasing cameo staring into the camera, and pointing his finger with tantalising cheek.

The trailer comically ends with his son exclaiming ‘I’m going to be a goalkeeper. Okay dad’, to which Ronaldo replies ‘A goalkeeper? Are you joking?’. 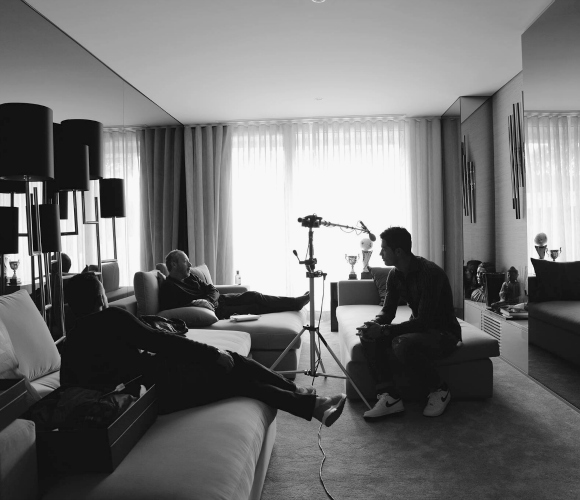 The 30-year-old says: “My aim with this documentary is to be who I am, objectively for my fans.

“I think people will love watching this documentary because it’s not fictitious or manipulated, it’s something real.”

This time their subject is alive and in his prime, unlike previous documentaries, which took a posthumous look through archived footage.

Ronaldo’s success knows no bounds, with his CR7 luxury clothing line, ‘Legacy’ fragrance and dedicated museum, he is clearly a global brand, similar to David Beckham. 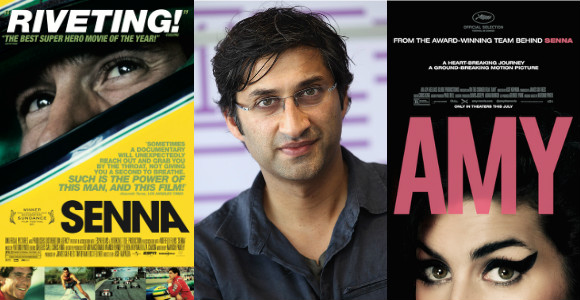 It seems only a matter of time before a cinematic documentary would be made on his life in line with other footballing greats, like Zinedine Zidane and Pelé.

There will be worldwide anticipation to see one of the best footballers ever in full spectrum, and the buzz has already begun.

Ronaldo releases worldwide on November 9, 2015, with the man himself due to attend the London premiere.