Will Cristiano Ronaldo be Visiting Pakistan?

Pakistan is hoping to work with Portugal to promote sports and tourism. They plan to invite top sports stars, which includes Cristiano Ronaldo.

“I hope Ronaldo comes to Pakistan"

It could be a possibility that footballing icon Cristiano Ronaldo may be visiting Pakistan in the near future.

This comes after Pakistan’s venture with Portugal in order to promote sports, culture and tourism in the country.

She discussed the matter with Portuguese Ambassador Paulo Neves Pochinho.

Pochinho had called on Dr Mirza at her office to discuss various matters which included the promotion of sports and tourism in the country.

Both decided that Pakistan would officially write a letter to the Secretary of State for Youth and Sports of Portugal to invite its sporting heroes to Pakistan.

One of those is the five-time Ballon d’Or winner Cristiano Ronaldo.

Dr Mirza said: “I hope Ronaldo comes to Pakistan, we will arrange a conference and can have him as a speaker, as this will be encouraging for our players.”

Dr Mirza said that while both countries enjoy good relations and support each other on diplomatic forums, there is room to strengthen ties even more.

As well as expressing her wish for Ronaldo to visit Pakistan, she suggested that Portuguese coaches could help train players in football, futsal, judo and table tennis. 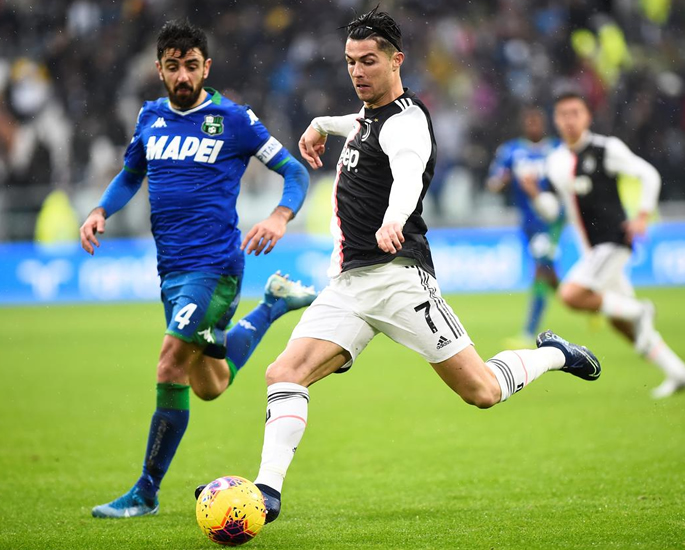 Dr Mirza added that Pakistani sports stars could also be sent to Portugal for training.

She pointed out that Pakistan could help Portuguese players in various sports such as squash, cricket and hockey.

The Minister praised Portugal’s sports model but went on to say that Pakistan’s sports model was very impressive especially since the players made a name for themselves during the Olympics.

Pochinho stated that coaches visited clubs of all levels in order to choose the best players to compete at world events.

He went on to say that many of the big clubs have their own academies as well as schooling facilities.

Dr Mirza revealed that she is working on developing sports academies in Pakistan and has requested help from Portugal.

She highlighted that 60% of the Pakistani population is under 35-years-old and also expressed the importance of sports for youth.

Pochinho suggested that two-week long training camps could be arranged in Portugal for Pakistani players as well as coaches could be trained. Dr Mirza agreed with the proposal.

He also stated that Pakistan has a lot of tourism potential, much more than Portugal and it was an important contributor to the economy.

The Minister has also invited the ambassador to visit Pakistan Sports Complex.

She briefed him about the recently held Women Sports Week, where female from all ages took part in various sports activities.

Dhiren is a journalism graduate with a passion for gaming, watching films and sports. He also enjoys cooking from time to time. His motto is to “Live life one day at a time.”
Arfan Dad: The Hotshot of English Pool
The Impact of Coronavirus on Sports Events and Players