As the host of India’s favourite reality TV show, Salman Khan launches Bigg Boss 9 at a press conference and takes daring questions from the media!

"If they offer me a good amount of money, then I am ready to enter the Bigg Boss house."

Salman Khan was in high spirits at the launch event of the hit reality show, Bigg Boss 9, on September 28, 2015.

For the dapper suited and booted Salman, Shahrukh Khan, family and the show’s controversies were all up for discussion on the day!

He danced, laughed and entertained Indian media, who were more than eager to fire their questions at the Bigg Boss 9 host.

Whilst Salman remained quiet about the details of this year’s ‘double trouble’ theme, he confessed he was not convinced about plans to make things more complicated in the house.

But the Dabangg (2010) star gradually warmed up to the idea and spoke about how being involved in the popular TV show can be rather overwhelming.

Salman said: “After you work for three months, you get exhausted and everything keeps on coming in your head.” 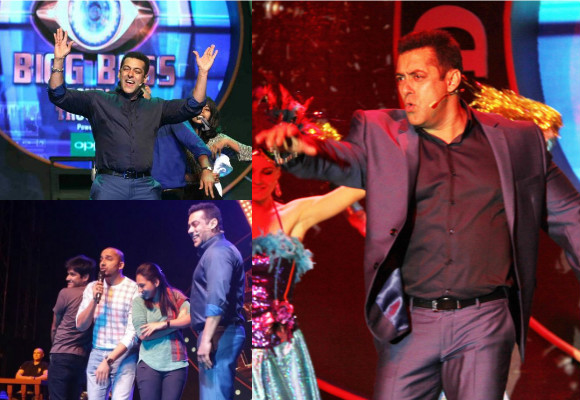 So what has enticed this mega Khan to come back for more?

Maybe it is the lucrative salary, that has apparently doubled since 2014, that sealed the deal.

Bollywood giants such as Amitabh Bachchan and Sanjay Dutt have hosted the show in previous years, but the Bhai’s power to pull in audiences has been second to none.

His willingness to express exactly how he feels has earned him respect as well as criticism at times, but producers perhaps feel he is worth every rupee.

“I am criticised a lot for being out of my space most times. I tell them when they are wrong and guide them.

“Sometimes people think I’m interfering too much and they criticise me. But I’m used to it now. I feel that helps me connect with the masses more.”

Bigg Boss is also an amazing platform to boost publicity for many celebrities during its months-long airing.

Salman was asked whether he would invite SRK to build up the hype for his next film, Dilwale (2015), co-starring Kajol and Varun Dhawan.

He tactfully replied, saying that SRK is welcome in the house and it is entirely up to him if he wants to drop by and spend time with the contestants. 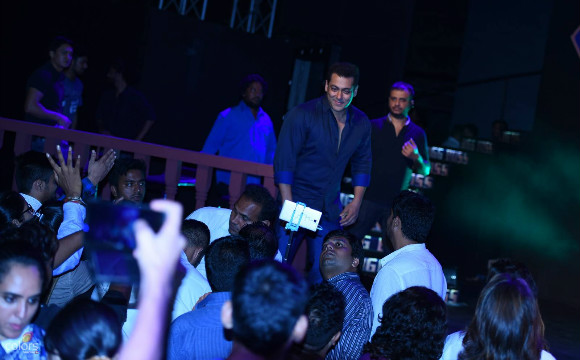 Talking of film releases, another brave journalist dared to question if he would extend his invite to his ex-girlfriend, Aishwarya Rai, to promote her comeback movie Jazbaa (2015).

He cleverly dodged the question and firmly responded: “What a question you have asked.”

On the other hand, the actor was more than happy to reveal that his family are huge fans of the show, especially his mother, Salma.

The final list of contestants is yet to be confirmed, but Punjabi singer Mika Singh recently declares he would like to enter the house on one condition:

“If they offer me a good amount of money, then I am ready to enter the Bigg Boss house.

“And with my arrival, the channel’s TRP would increase and it will become the world’s number one channel.” 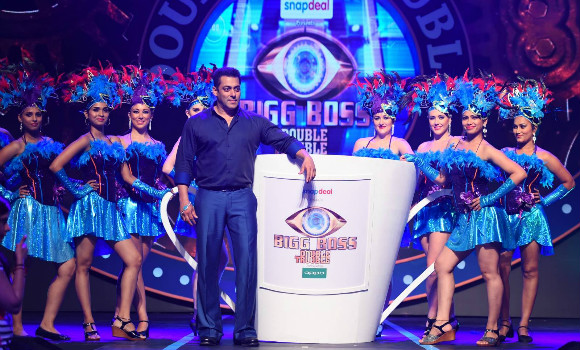 This Salman-Mika duo are known to be good friends and their mischief could cause some serious ‘double trouble’ on the show.

Other rumoured contestants include adult actress Mia Khalifa, VJ Bani, actor Ankit Gera and fashion designer Swapnil Shinde. DESIblitz have come up with our own favourites, too!

With so much content from the press conference alone, the scene is most certainly set for what is set to be the most explosive and controversial season of Bigg Boss yet!