Amreen Akhtar has shockingly confirmed that she has quit the tenth cycle of Britain’s Next Top Model, and reveals exactly why she’s walked.

"I physically couldn’t live with those people in the house."

Amreen Akhtar is no longer in the running to become Britain’s Next Top Model.

Having spent a number of weeks living in the Top Model house, Amreen has confirmed that she has quit the show, which is now in its tenth cycle.

After causing quite the stir upon her arrival, it seems the Birmingham based beauty couldn’t hack life in the house.

The news comes just days before the contestants are set to have the iconic makeover challenge, a popular segment of the TV series. 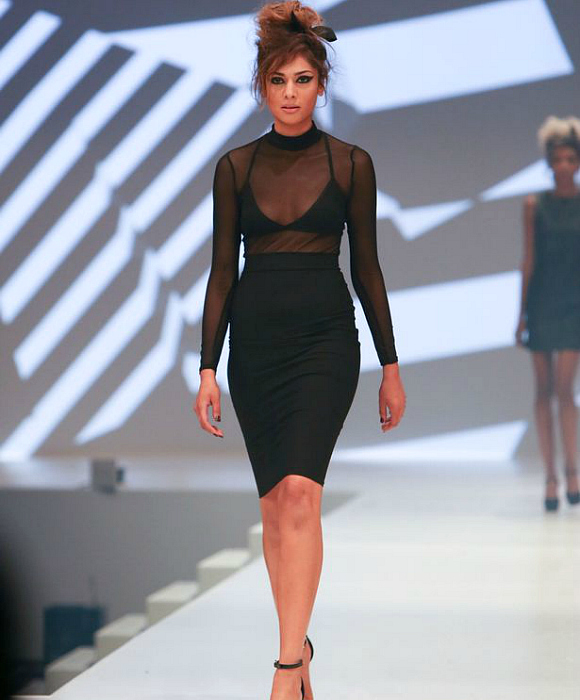 Clarifying her exit, and explaining her reasons for doing so, Amreen states:

“The atmosphere wasn’t hostile all of the time but I physically couldn’t live with those people in the house.

“They were very difficult to get along with and everything I did or said was misconstrued.”

She also reveals how family, friendships, and fallouts were her main concern, commenting:

“I didn’t gel with any of the girls. From the outset I was branded a diva and this made my time in the show lonely at times, and I missed home.”

Her withdrawal from the competition has also caught the attention of skeptics, who suggest she did so to save face in the elimination room. 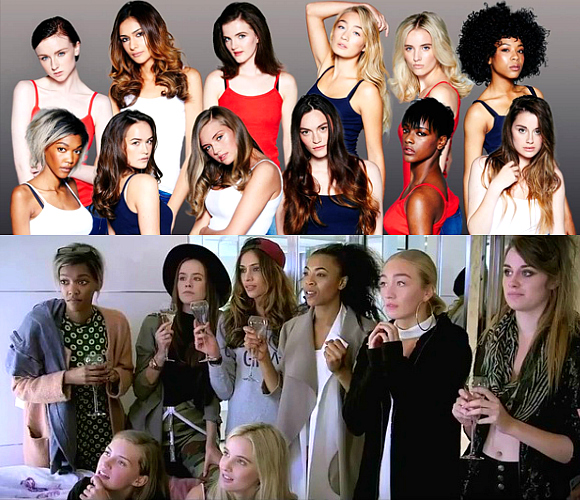 Viewers will recall an altercation where Amreen, 22, refused to join in a video for The Shires.

This effectively caused a stir amongst the judging panel, which comprises of Abbey Clancy, Paul Sculfor, Hilary Alexander and Nicky Johnston.

Critics have since said that Amreen sensed her looming ill-fate in the elimination room, and hence quit the show to avoid embarrassment, to which she responds:

“That wasn’t the case, I had decided I wanted to leave prior to elimination day and told the producers.

“I was stood there with two other girls to whom it meant the absolute world. How could I take that away when I didn’t want to be there any more?”

Despite exiting the show, Amreen is confident that she will remain working in the fashion world.

Having her sights set on clothing design, Amreen Akhtar is hopeful for the future, and sticks by her decision to leave the competition prematurely.

To see how the remaining contestants fare, you can catch the next episode of Britain’s Next Top Model on Thursday, 9pm on Lifetime.