22-year-old beauty Amreen Akhtar has stormed into the final 12 of Britain’s Next Top Model Cycle 10, ready to make her name in the cut-throat industry.

“Put any 15 girls in a competition and fireworks are going to happen.”

Amreen Akhtar has made the final 12 of the hit show Britain’s Next Top Model Cycle 10, which premiered on Lifetime on January 14, 2016.

In the pilot episode, she was seen fighting off tough competition in the catwalk elimination at London FashFest 2016.

The 22-year-old beauty from Walsall, Birmingham, says: “Getting through to the final 12 is very surreal.”

Despite getting along with the contestants, she admits that tensions are ‘inevitable from the start’, saying:

“All of the girls on the show are great friends, we really are, they’re a lovely bunch and all of them are stunning in their own ways.

“Put any 15 girls in a competition where they are competing for anything and fireworks are going to happen. How can you not have drama!” 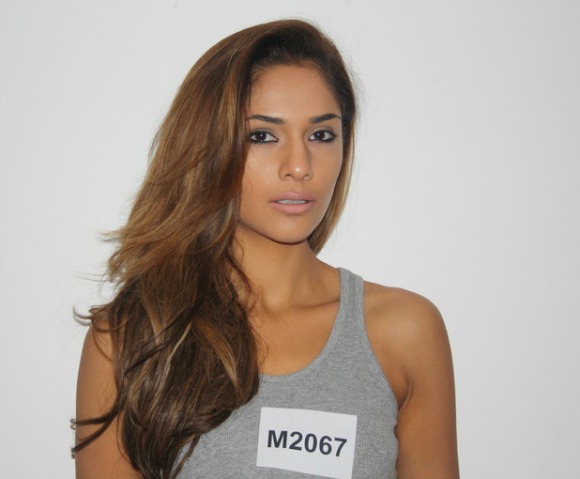 Amreen herself has already been causing quite the stir on the show since it aired, with her ‘strong personality’.

Despite the controversy, she says: “I’ve had so much support from all over the country from fans already, it’s really humbling and surreal but I’m definitely no diva.”

“When you’re passionate about something, it’s only natural to have strong opinions. It’s healthy, there is no maliciousness in it.”

Watch the runway show from the first episode here:

Amreen moved to Birmingham a year ago to live with boyfriend Adam and works as a sales assistant in H&M, before entering the reality TV competition to take her career to the next level.

She is not the only British Asian success story in the cut-throat modelling industry.

She has also worked with major fashion labels since, such as Dior, Abercrombie & Fitch, Gap and Kanye West. 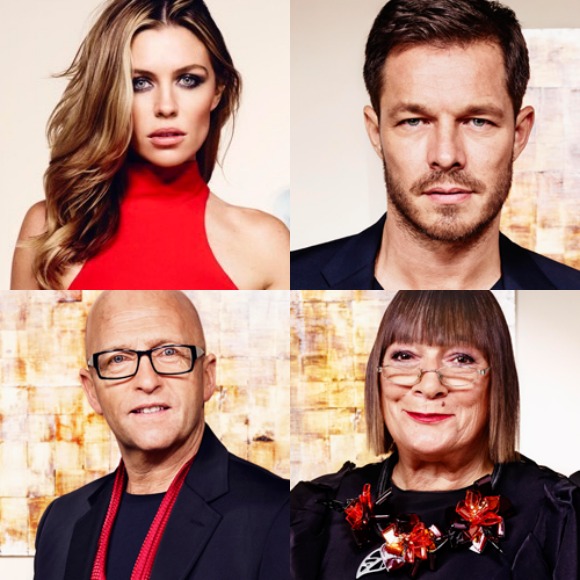 Watch Britain’s Next Top Model every Thursday at 9pm on Lifetime.

Images courtesy of Britain's Next Top Model and Daily Mail