Prince will kickstart his career with Colors TV

After sharing house for more than three months, Bigg Boss 9 finally has a winner!

Prince Narula has reportedly secured over 3.5 million votes in the show’s grand finale on January 23, 2016.

He also gets to go home with the iconic Bigg Boss trophy and prize money of Rs. 35 lakh.

All four finalists – Prince, Rishabh, Mandana and Rochelle – perform on the show ahead of the winner announcement as well.

Rochelle is joined by boyfriend Keith in a sexy performance of ‘Tumhe Apna Banane Ki’ from Hate Story 3 (2015).

She also partners up with Mandana, ex-contestant Kishwer and Season 8 winner Gautam Gulati to entertain the audience with ‘Neeyat’ from Teen Patti (2010). 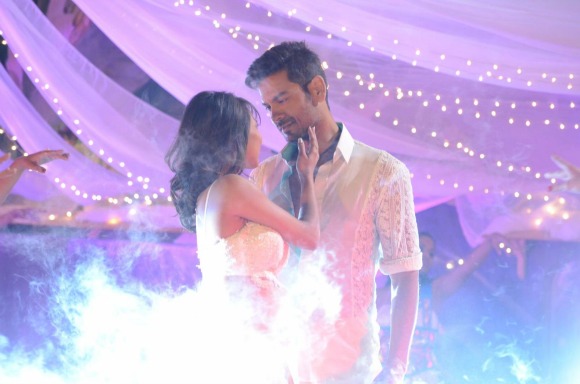 Taking to the Bigg Boss 9 stage, Kat and her co-star Aditya Roy Kapoor totally command the viewers with an amazing performance of ‘Pashmina’ taken from their film.

The actors also have the honour to announce the first finalist to be evicted. Rochelle, despite being chosen to interact with live audience to grab votes during the week, is first to leave. 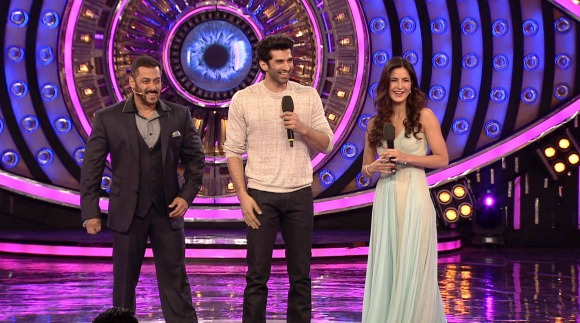 As Prince is finally revealed as the winner, many fans of the show begin to protest on social media.

“Goodbye Bigg Boss. I never thought it would be fixed. Prince himself mentioned Kishwar ‘i have contract with endemol. they will make me winner’.

DP Ikon feels the same way: “This time big boss was the biggest flop show ever…..this time the show was like all fake and no enjoyment at all… 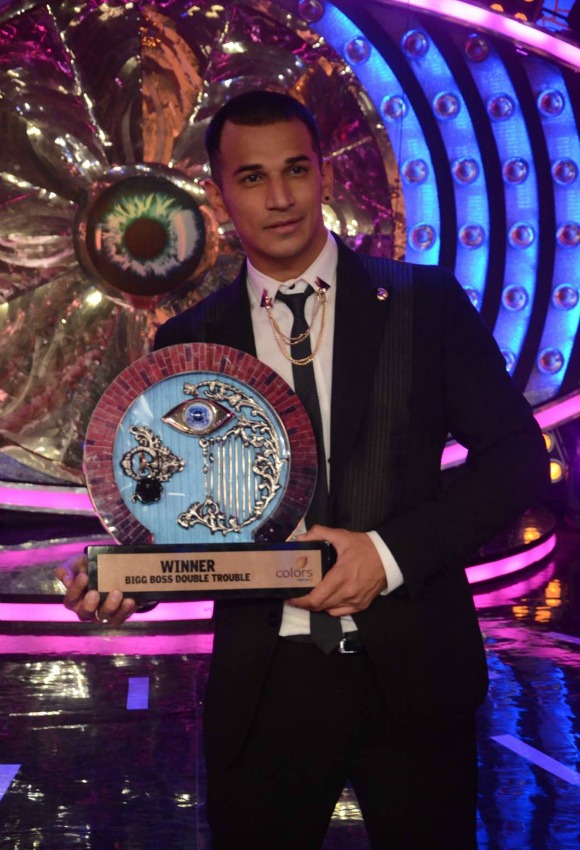 Here are the final count of votes of Bigg Boss 9:

Like previous winners, Prince will kickstart his career with Colors TV and appear on various shows, so expect to see more of his pretty face!

On a final note, Salman teases the theme of Bigg Boss 10 will have common and ordinary people in the house. We cannot wait!