In a recent interview, Indo-Canadian actress Sunny Leone becomes the target for harsh questions about her past. DESIblitz reports.

“Sorry I don’t want your husband at all, I have my own.”

Sunny Leone is at the centre of media attention again, but probably for the right reasons this time.

In an interview with CNN-IBN’s Bhupendra Chaubey, the Bollywood actress’s past in the adult entertainment industry is put under the microscope. 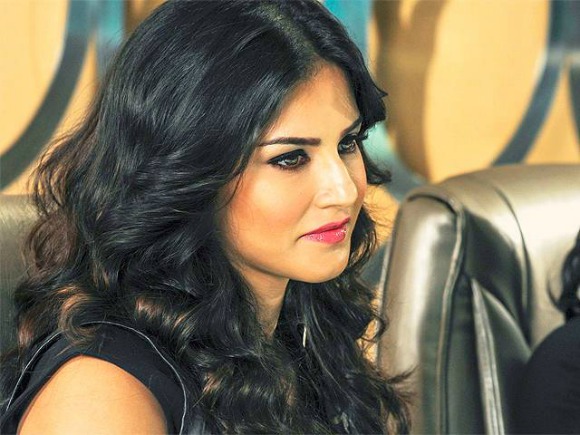 Bhupendra asks: “Is your past literally a thing of the past? I asked you if there was one thing that you regret. If I could turn the clock back, would you still do what you did?

Sunny takes her stance and says: “Everything that I’ve done in my life has led me into this seat, so it’s a chain reaction that happens. It is stepping stone to something bigger and better.

“That’s what life is about. When you’re young, the decisions you make lead you to who you are as an adult. I don’t have any horror stories.” 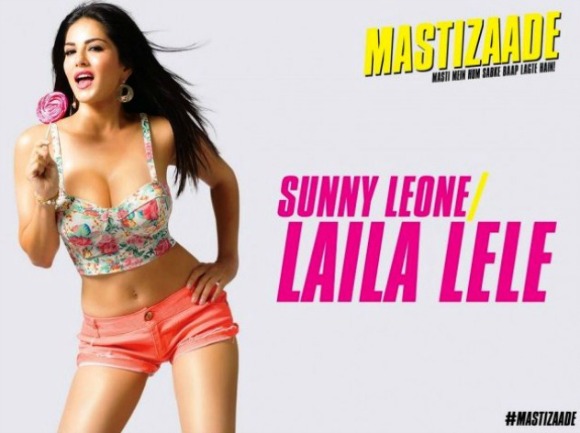 Bhupendra then goes on to mention how women in India are in fear of Sunny’s prowess over their husbands.

He states: “There are many Indian married women who look at Sunny Leone as a threat to their husbands.”

Fans and those in the entertainment industry cannot wait to condemn the journalist for his judgmental questions and back up Sunny for her professionalism.

That was literally NOT an interview.. Just hyper opinionated statements with a question mark at the end!!! No Grace? Chivalry? Ridiculous!

Bhupendra has since spoken out about the interview in an attempt to defend his actions on his website.

Starting with criticising Sunny and her entry into Bollywood, he changes his tone half way through to praise the actress:

“We aren’t really going to the cinemas to watch her because she is a star. And I might just add here that I haven’t seen any of her Bollywood films.

“Because I have kids at my place, so I can’t watch any of her films in her earlier avatar even if I wanted to.

“When I asked her to respond to some comments made by politicians about her, I thought she was splendid by jokingly claiming that perhaps President Obama himself may some day include her in his speech.

“Ever since the first airing of the interview, I am only seeing positive feedback for her. So Sunny, you did well!”

In true Sunny spirit, the Mastizaade star posts a thank you message on her Twitter, and have moved swiftly on from what seems to have been a nightmare interview.

Scarlett is an avid writer and pianist. Originally from Hong Kong, egg tart is her cure for homesickness. She loves music and film, enjoys travelling and watching sports. Her motto is “Take a leap, chase your dream, eat more cream.”
Black Celebs in Hollywood to boycott Oscars
Amreen Akhtar joins Britain’s Next Top Model 2016