African-American celebrities will boycott the biggest night in the movie world, as the 88th Oscars nominations are called out for their lack of diversity.

The all white list in the 88th Oscars nominations is the last straw for many black celebrities in Hollywood.

Top actress Jada Pinkett Smith has not been shy about her frustration with the whitewashed nomination list and states she plans to boycott the Oscars.

She says in a video posted on Facebook, which has been viewed 9.7 million times: “Begging for acknowledgement or even asking [to be nominated] diminishes dignity.

“It diminishes power and we are a dignified people and we are powerful. And let’s not forget it.

“So let’s let the Academy do them with all grace and love and let’s do us differently.”

The Gotham star also has a message for Chris Rock, who is this year’s host for the Academy Awards:

“Chris, I will not be at the Academy Awards and I won’t be watching, but I can’t think of a better man to do the job at hand this year than you my friend.”

The prominent comedian and actor has also been critical of the list of nominees and tweets the following message:

Director Spike Lee speaks up about his outrage as well, penning a lengthy post on Instagram highlighting his views about the awards and stating he will also be boycotting the Oscars.

He says: “But, how is it possible for the second consecutive year all 20 contenders under the acting category are white?

“And let’s not even get into the other branches. Forty white actors in two years and no flava at all. We can’t act?! WTF!!”.

#OscarsSoWhite… Again. I Would Like To Thank President Cheryl Boone Isaacs And The Board Of… https://t.co/584WXHYutt

Will Packer, the producer of box office sensation, Straight Outta Compton, has called out the one-sided nominations on Facebook as a ‘complete embarrassment’.

Rapper Snoop Dogg also announces he will be joining the boycott via a video message on Instagram. 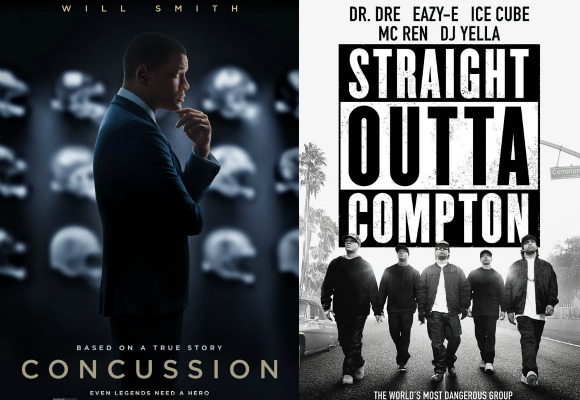 Cheryl Boone Isaacs, the President of the Academy of Motion Pictures Arts and Sciences, has since responded:

“I am both heartbroken and frustrated about the lack of inclusion. This is a difficult but important conversation, and it’s time for big changes.

“The Academy is taking dramatic steps to alter the makeup of our membership. In the coming days and weeks we will conduct a review of our membership recruitment in order to bring about much-needed diversity in our 2016 class and beyond.”

Despite the outrage and controversy around a lack of diversity, it is pleasing to see nominees representing South Asia.

Amy, Sanjay’s Super Team and A Girl in the River: The Price for Forgiveness have received nominations in their respective categories and will hope to take home the little golden man trophy.

However, it still isn’t enough as many more talents are still not being cast and recognised for their achievements due to their skin colour. 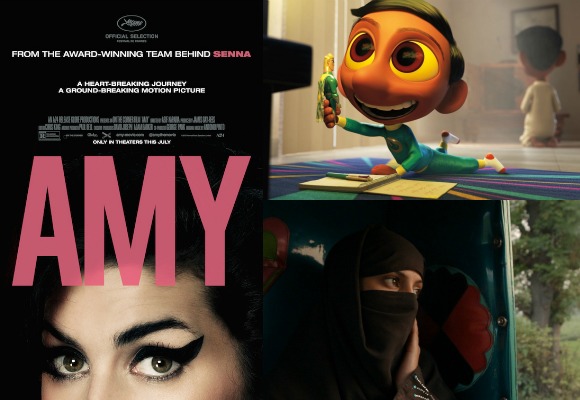 This problem isn’t only present in America. The whitewashing in television is also an issue in Britain.

Actor Idris Elba has spoken to members of the British Parliament about concerns over diversity in the British entertainment industry.

He speaks of the limited roles available to people of colour: “People in the TV world often aren’t the same as people in the real world.”

He goes on to highlight stereotyping in television: “Are black people often playing petty criminals? Are women always playing the love interest or talking about men?

An organised plan of action from the actors of colour is very important. By calling out the entertainment industry for its whitewashing, there is still hope in the horizon for change.