Asian man with Bionic Penis to have First Time Sex

A Scottish Asian man has been fitted with a fully functional 8-inch bionic penis and is to lose his virginity to an award winning sex worker.

Mohammed Abad, a 43-year old from Scotland, tragically lost his genitals in a car accident at the age of 6 but thanks to the wonders of modern technology and a bionic penis that is set to change.

In 2013, Abad appeared on Channel 4’s Embarrassing Bodies show, talking about his situation.

In an interview with the Sun newspaper, Abad, a security guard, revealed what he has gone through.

Mohammed has been undergoing surgeries to help him have a sex life again:

“I’ve had a few number of operations over a period of three years and last month I had the final one which involved me getting an implant which will allow me to have erections.”

The implant is a new 8-inch bionic penis, for which all of the surgical work is now complete.

“It’s been a long journey, but we’ve got there in the end,” he said.

Now he is finally ready, to lose his virginity and have sex.

“I have waited long enough for this — it’ll be a great start to the New Year,” he admits.

The new robo-manhood is fitted with tubes underneath the skin that can inflate the bionic penis with saline via the press of a button creating an erection.

There are three parts to his bionic penis. Two rods on either side of the penis, a reservoir pump that’s in his stomach which has the fluid, and a pump in his testicles which inflates the tubes to give him an erection, controlled by a button. 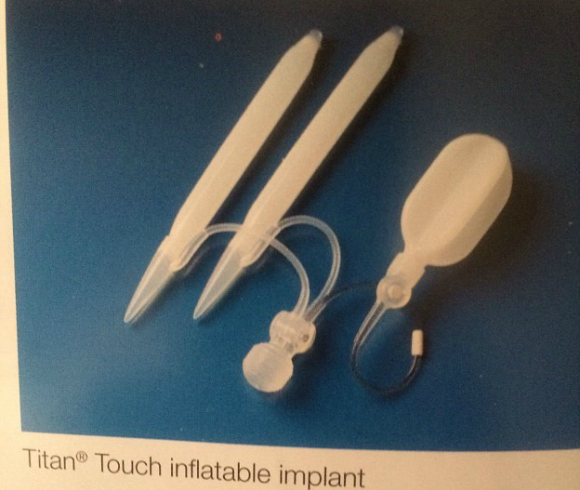 “When you want a bit of action you press the ‘on’ button. When you are finished you press another button. It takes seconds. Doctors have told me to keep practising.”

Abad has said that he was previously married but didn’t tell his bride to be about his affliction until his wedding night; they later divorced.

But all that is now behind him and it’s finally his time to enjoy sex.

“My penis is working perfectly now so I just want to do it. I’m really excited. I can’t wait for it to finally happen.” 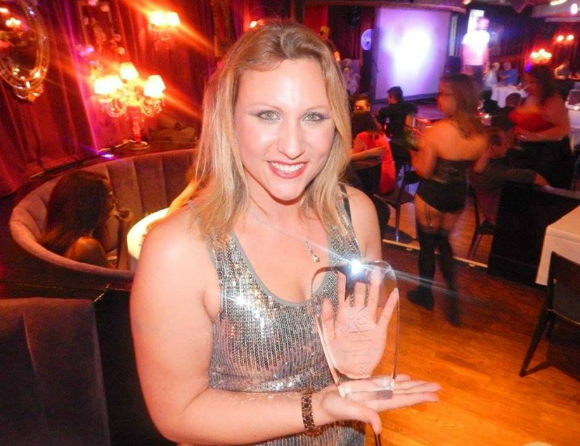 “I am so honoured that he chose me to take his virginity … I’m happy to help him build up confidence. Hopefully he can then find a lovely lady to settle down with,” said Rose.

“We plan to have a dinner date so we can get to know each other and then two hours of private time.”

For the majority of men their manhood is a very important aspect of their anatomy. Losing it can be detrimental both physically and psychologically.

So, what Mohammed Abad has gone through it no easy episode in his life. But he has braved the surgery and come out the other side to live a life again.

Looking to the future Abad says:

“The ultimate goal will be to have kids. Which will be a miracle in itself.” 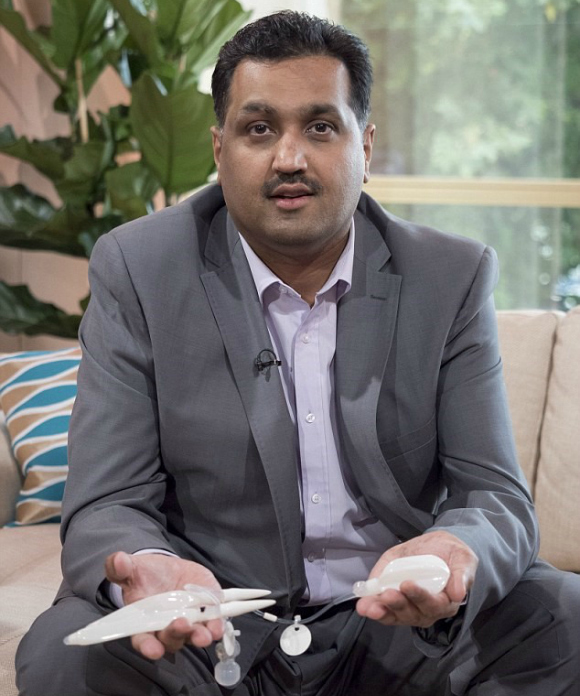 DESIblitz is very happy for Mr. Abad and hopes he enjoys his first time with a Charlotte Rose, and in the future, finds a long-lasting relationship to help him achieve his dream of having a family one day.