Sunny says: “Do you know what that kind of material does for somebody? It evokes an emotion, and they develop a relationship with you.

“There are some very powerful and diehard Sunny Leone fans out there. The kind that no Bollywood or Hollywood actress can have.”

But she is not oblivious to why India tries to shun her away with ruthless criticism, an FIR charge against her and a ban on her Bollywood film.

The scorching hot bombshell says she understands a lot of people think working in the adult entertainment industry is ‘wrong’.

Perhaps more so in India – where the production and distribution of pornography is illegal and sex remains a touchy subject – than the US (she has a huge market there). 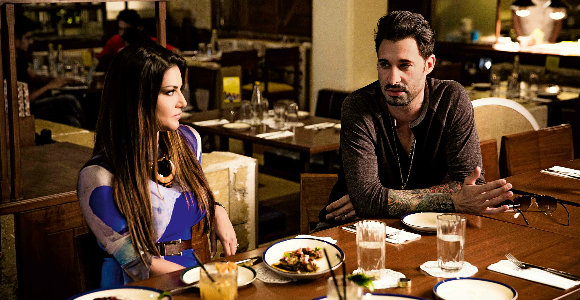 While we are not sure what other Bollywood actresses will make of this, what Sunny says next reveals this is probably just her business instinct doing the talking.

The Indo-Canadian star explains: “I see the world in numbers. I was the little girl who went door-to-door and sold items for a soccer team.

“I started my own website. I taught myself HTML, Photoshop and editing videos… everything that goes into marketing a website.”

With reportedly six Bollywood films lined up in 2016, Sunny will undoubtedly strive to achieve the same level of success – but not without a few bumps and humps.

It may be all glitzy and jolly on screen, but the Ek Paheli Leela (2015) star was given the ‘look’ from other actresses.

Sunny recalls: “I don’t go to many Bollywood parties. I attended the Filmfare Awards this year and I know all the actresses were looking at me. I feel like the elephant in most rooms.” 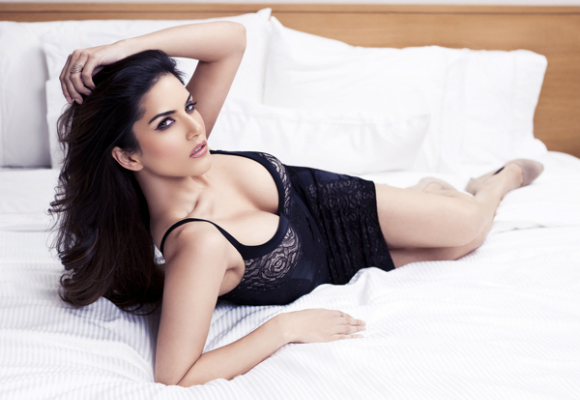 No matter how many people speak up for her, it seems a distant future for her to be acknowledged as a (good or not) film actress.

Director Jasmine D’Souza believes ‘there’s more to Sunny Leone than what people give her credit for’, while actor Rajneesh Duggal praises her professionalism while shooting Beiimaan Love (2015).

He says: “Sunny Leone is sincere and hardworking. She pays a lot of attention to detailing in scene and songs.”

At 34, the curvy and happily married beauty is confident and comfortable in her own skin.

Just a few days earlier, she told Times of India: “I am who I am. My past has made me what I am today. I am not ashamed of it.”

Sunny is looking for a chance to be known again. The question is: are we ready to give her another shot?