Is Prince Harry’s Engagement a Change of Acceptance in the Royal Family?

Does Prince Harry’s engagement to Meghan Markle signify a change of acceptance in the Royal Family? DESIblitz takes a closer look at race and the monarchy.

"We've moved on - some years ago, yes, that would've been a major issue, but not any more."

On 27th November 2017, Prince Charles announced the engagement of Prince Harry and Meghan Markle. While both Brits and Americans embrace the exciting news, it signals a landmark moment in the Royal Family’s history.

In decades past, the household has been regarded as ‘detached’ from the public and holding ‘out of touch’ views. One only needs to look at the cases of Abdul Karim, Wallis Simpson and Dodi Fayed.

But with Prince Harry’s engagement to Meghan, an American, mixed race divorcee, this perception seems to have disappeared. As Queen Elizabeth II, Prince Charles and other members celebrate the news, it reflects how attitudes have drastically changed.

No longer does the monarchy hold prejudice on divorce or ethnicity. Instead, they are welcoming and perhaps presenting our diverse society better than ever before.

DESIblitz takes a closer look at this landmark engagement and what it could hold for future generations of royals.

Prejudice against Race and Divorce

During Queen Victoria’s reign (1837 – 1901), racial prejudice was rife. At the height of British imperialism attitudes towards other races was particularly obnoxious in all sections of society. Non-whites, including Africans and Asians, were deemed inferior to the English.

This negative attitude seeped into the Royal household as the queen developed a close friendship with her Indian servant Abdul Karim, who she doted on. While she herself appeared to bear no ill-will against other ethnicities, many family members disapproved of the Munshi; including Queen Victoria’s son, the then-Prince Edward.

The historic queen may have been ahead of her time, but her death marked an unfortunate chapter in Abdul’s life. With the Prince appointed as King Edward VII, he ordered the destruction of their letters and diaries.

Abdul, forced to return to India, died in 1909 as a penniless man. His life is now told through the book and 2017 film Victoria & Abdul. Yet it shows the strong prejudices once held by the Royal Family.

Attitudes began to change a little in the coming decades. In 1934, the American socialite Wallis Simpson met King Edward VIII, then the Prince of Wales. They fell in love, however as Wallis was a two-time divorcee, the Church of England disapproved of her marrying again. 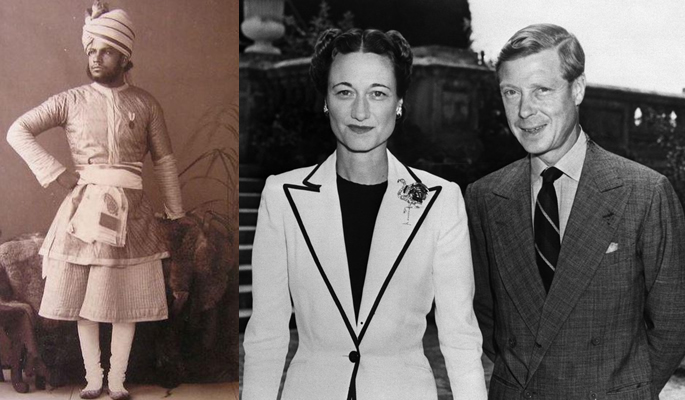 This meant, that as the Royal Family belonged to the Church of England, Edward VIII could not marry her and be King of England. A ruling that has since changed. When news of their relationship broke, it turned into a scandal. When Edward abdicated to marry Wallis in 1936, this only heightened tension.

Many criticised Wallis; not just for her previous marriages, but that she was American. She also received blame for Edward’s abdication, despite recent discovery of letters showing he was more keen for their marriage.

But while Meghan and Wallis share some similarities; the reaction to their engagements are strikingly different. Where Wallis faced public scrutiny, Meghan’s past relationships have not even been considered. As Robert Hardman, a royal biographer says:

“We’ve moved on – some years ago, yes, that would’ve been a major issue, but not any more.”

Despite the social progression made since the early 20th century, the Royal Family has faced further controversies. With the growing presence of media, royal relationships have come under further scrutiny.

When their relationship went public in the summer of 1997, headlines of the pair were beamed across the world. Despite their untimely deaths, the relationship is still often discussed through unnecessary speculation.

Indeed, even Kate Middleton received backlash from the press when she first became Prince William‘s girlfriend. With paparazzi hounding her, many feared she would encounter a similar experience of the media as Diana did. 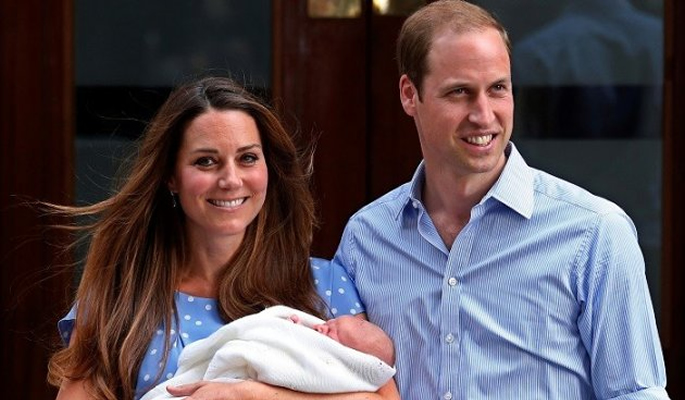 Things may have calmed down for her know that she is married, but publications are still eager to report on her every appearance.

Similarly, even prior to her engagement to Prince Harry, Meghan Markle has been followed incessantly by the British press. Rumours have circulated throughout the year and the actress has endured one tasteless headline after another. In fact, Markle became the most Googled actress of 2016.

Seeking an end to the harassment, Prince Harry slammed the press via a 2016 statement:

“Some of this has been very public – the smear on the front page of a national newspaper; the racial undertones of comment pieces; and the outright sexism and racism of social media trolls and web article comments.”

Even in their recent engagement interview with BBC’s Mishal Husain, the couple have explained how they didn’t expect the wave of scrutiny focusing on Meghan’s ethnicity. The actress said:

“Of course, it’s disheartening. It’s a shame that is the climate in this world, to focus that much on that, or that it would be discriminatory in that sense.

“At the end of the day I’m really proud of who I am and where I come from and we have never put any focus on that, we just focus on who we are as a couple.”

She also notes how the Royal Family have warmly welcomed her, and that she feels “not just part of the institution, but part of the family.”

What does this mean for the Future?

With Prince Harry and Meghan’s engagement made official, it marks a long, progressive journey for the Royal Family. One that is strikingly different from the prejudice that Abdul Karim, Wallis Simpson and others previously experienced. 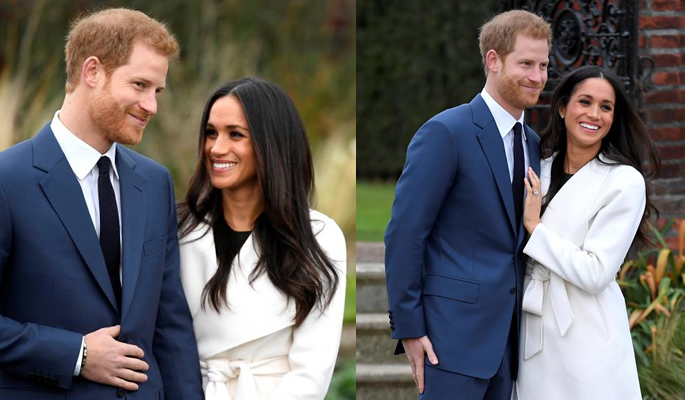 It indicates a wave of change within the Royal Family. Shedding previous prejudices towards nationality and ethnicity, and instead inviting acceptance.

For example, in July 2017, the Queen employed the first black equerry in British history. Major Nana Kofi Twumasi-Ankrah, who is a Ghanaian-born officer, assists her with official engagements, becoming one of her most-trusted attendants.

What then could this mean for future generations of Royals? Could they witness a future that is more diverse, with other ethnicities and races joining the family? Perhaps one day a family member could marry someone from a South Asian background? Or even an actor or actress from Bollywood?

Of course, we may have to wait a while for this, if we consider the direct Royal Family lineage.

But this would hail as positive progression. With the monarchy beginning to truly represent the nation’s multicultural society and becoming more relatable to the British public. Until then, Prince Harry and Meghan Markle’s engagement sets the path for this possible future.

With their wedding scheduled for Spring 2018, the countdown begins for the joyful day!