"It's very private. There's nothing on the market like it."

The royal couple moved from Vancouver, Canada, to California, USA, at the end of March 2020, and were said to be interested in the five-bedroom property.

It is rumoured that they have now snapped up the luxurious home.

The firm selling the house has not confirmed the news of a royal purchase, but one source claimed that the property has been sold. 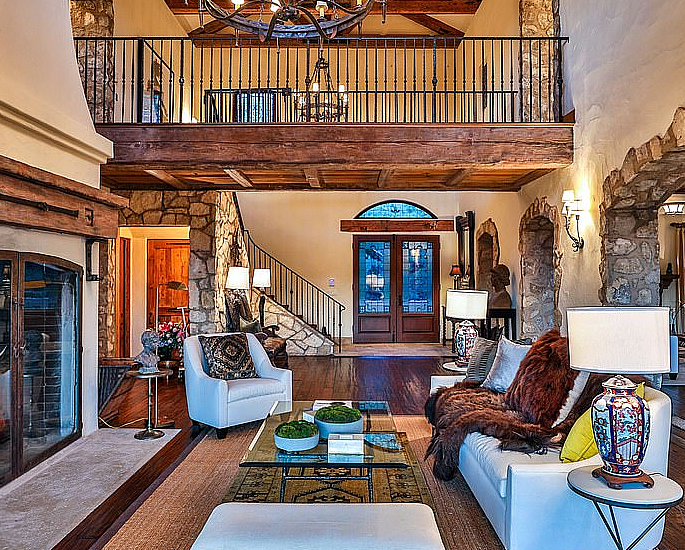 When asked if the royal couple were the new owners, the source said:

“Non-disclosure agreements have been signed. But you’re very warm.”

“It is fabulously beautiful, so maybe they took one look in there and wanted to have it. It’s very private. There’s nothing on the market like it.” 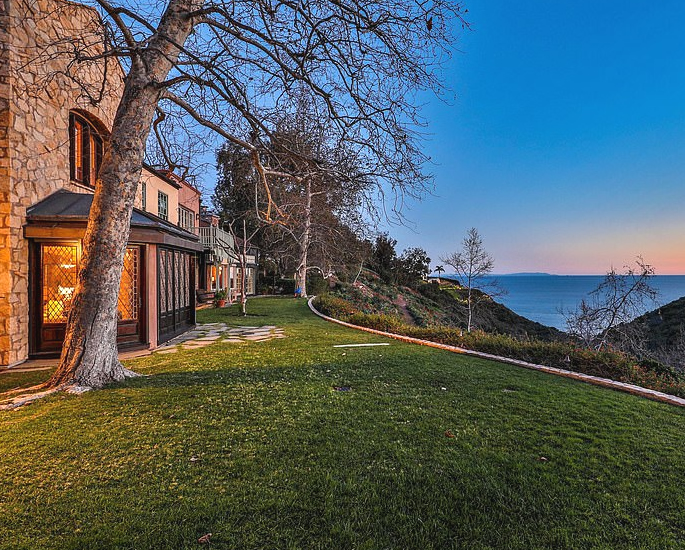 The stunning mansion was recently renovated and it has its own gym, five acres of grounds, views of the Pacific ocean, two swimming pools.

The property also comes with a beach club membership.

Andrea said: “It was just a post about Meghan and Harry. I’m not the person who sold the house. I don’t know who sold it.” 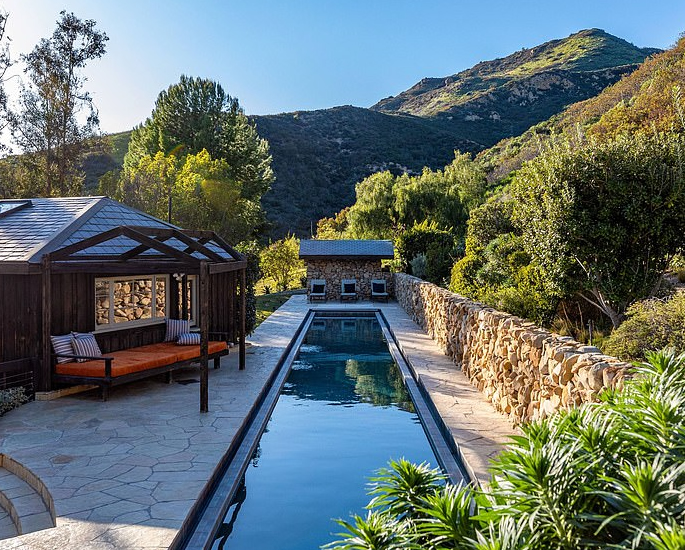 The couple moved to Vancouver in January 2020 after they surprisingly announced that they would be stepping back as senior working royals.

After officially stepping down at the end of March, Prince Harry and Meghan upped their efforts to move to Los Angeles, Meghan’s home town and where her mother, Doria Ragland, lives. 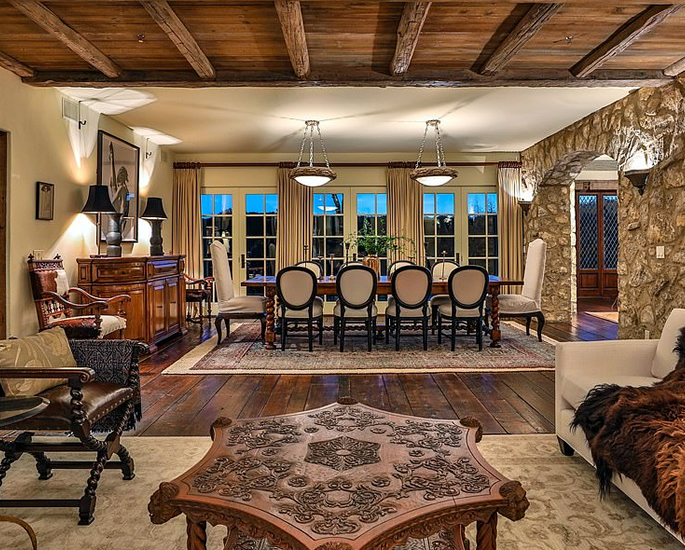 The couple are currently in isolation with their 11-month-old son Archie in California, who turns one on May 6. They are busy setting up their post-royal life.

Despite officially stepping down as senior royals, they continue to take part in humanitarian work.

They announced that they would be launching a new charitable foundation named Archewell. 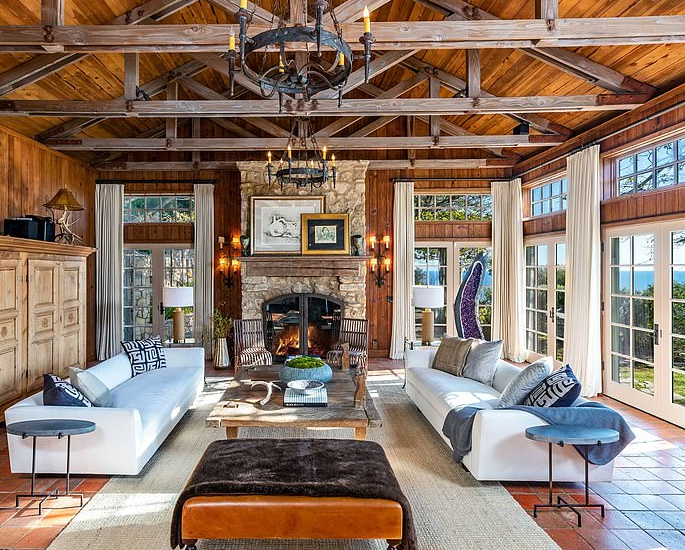 Prince Harry and Meghan have said they “look forward” to getting started with the Archewell foundation, which will replace their Sussex Royal brand.

The pair also have plans to include their own charity as well as a website, as part of their new venture.

Harry and Meghan revealed the Greek word in the project Arche – meaning source of action – was the inspiration behind the name of their son Archie Mountbatten-Windsor.

They had said: “Before Sussex Royal, came the idea of ‘Arche’ – the Greek word meaning ‘source of action’.

“We connected to this concept for the charitable organisation we hoped to build one day, and it became the inspiration for our son’s name.”

Dhiren is a journalism graduate with a passion for gaming, watching films and sports. He also enjoys cooking from time to time. His motto is to “Live life one day at a time.”
Pakistani YouTuber Nadir Ali gets Rs 13m Tax Notice
7 Ways Pakistan is Affected by Coronavirus