Will Aamir Khan finally get to fulfil his dream of turning ‘Mahabharata’ into a film, and with the direction of reputable actor and director Mel Gibson?

“Mel Gibson has plans to rope in a few more actors from India in the epic saga.”

Ever since his epic win at the 68th Academy Awards for Braveheart, Mel Gibson has taken a liking to the director’s chair.

After finding success with The Passion of the Christ (2004) and Apocalypto (2006), Mel may be heading towards B-town!

Rumour has it he could be teaming up with Aamir Khan to adapt ‘Mahabharata’ into a movie.

Insider sources say: “Aamir Khan has wanted to make Mahabharata since a long time and he has been in talks with Mel Gibson for the film.

“Mahabharata will be backed by a big Hollywood studio and will go on floors early 2017. 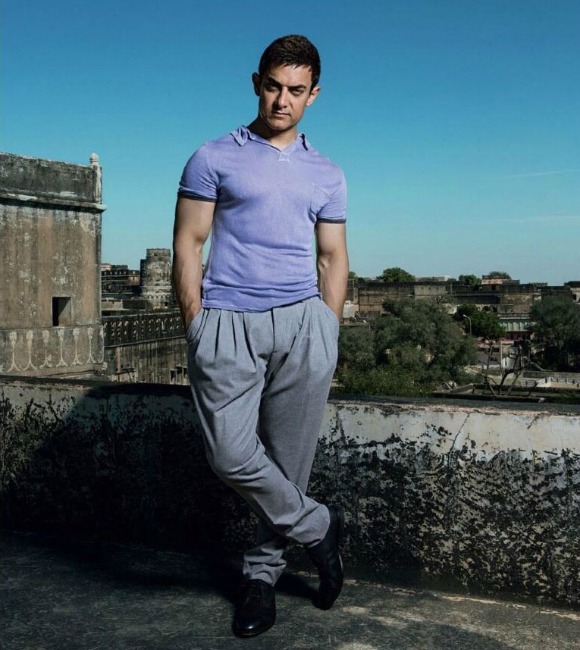 Sources suggest the Australian actor-director is keen to cast more Indian actors in the film, saying:

“Mel Gibson has plans to rope in a few more actors from India in the epic saga.”

“The team has started the pre-production and set designing long back. The script is already locked and Aamir Khan will soon officially sign the dotted lines.

CatchNews also reports ‘most of the film will be shot at a studio in the US and a US-based VFX Company will work on the visual effects of the film’.

Aamir and Mel are not the only ones showing an interest in developing the ancient tales of Mahabharata into a motion picture.

Back in 2012, Shahrukh Khan got very close to it before changing his mind at the last minute.

SRK said: “I wanted to make a modern day Mahabharata, but I was on a flight and read that [Rajkumar Santoshi] is also making it. So I dropped the idea.”

Perhaps this has given Aamir the chance to fulfil his long time ambition, as he says: “My dream is to make Mahabharata, and I don’t know if I will be able to fulfil this dream or not.

“It is a very difficult dream and a scary dream, because every time I think about it I feel I won’t be able to do it. I am unable to gather the courage.”

Aamir should be pleased to know he is in safe hands of Mel, who is known for his acting roles (Mad Max, Lethal Weapon) just as well as his experience in directing. 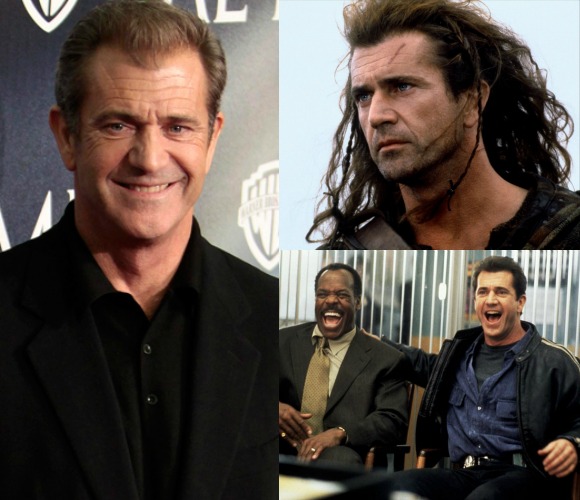 Whether this rumour can turn into reality or not could come down to finding free time in their hectic schedules.

Aamir will be next seen in sports drama film, Dangal, where he plays former wrestler, Mahavir Phogat.

The film is planned to wrap up in December 2015, so the PK (2014) star could be hopping between numerous promotional events for the film in 2016.

As for Mel, he has just started shooting war drama film, Hacksaw Ridge, in Australia, with lead actors Andrew Garfield and Vince Vaughn.

It is also expected to hit screens in 2016, so it is pretty hard to say when Mel can begin working on Mahabharata.

Until then, we’ll just have to keep our fingers crossed for an epic combo of a lifetime!