Air India launched its inaugural direct service from London to Amritsar at Stansted Airport. The long-haul flight is a step for more services.

The inaugural service was marked with a celebration, as Bollywood dancers and drummers from the capital greeted travellers.

The airline’s long-haul flight will provide passengers with the only direct service between London and Amritsar three-times a week.

It will be operated by the 256-seater Boeing 787 Dreamliner offering both economy and business class. The new flight is the only direct service and the first-ever scheduled from London Stansted to India.

A specially painted aircraft was featured on the aircraft to mark the 550th anniversary of the birth of Guru Nanak Dev.

The arrival of Air India’s direct service is a step in the right direction.

Stansted plan to develop a significant long-haul route network at the airport. It joins the twice-daily Emirates service to Dubai, which was launched in 2018 and is very popular. 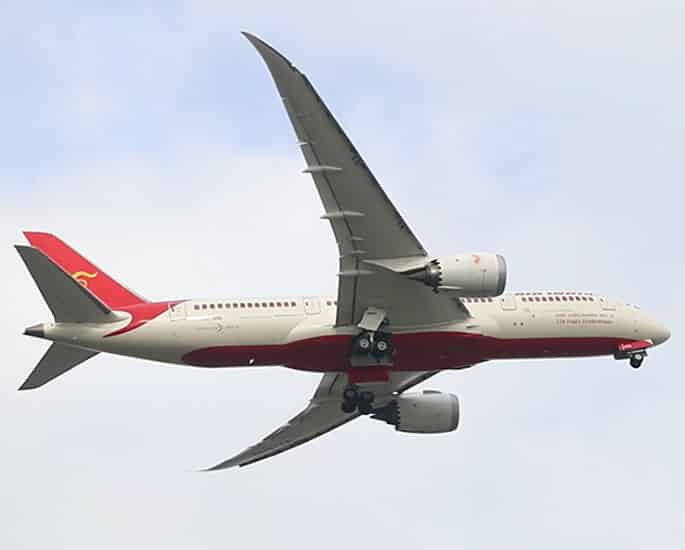 “We are delighted to welcome Air India to London Stansted for the launch of our first-ever scheduled service to India, and the only direct link between any London airport and Amritsar.

“This service is a great addition to our long-haul offer and a clear reflection of the huge demand that exists across North and East London and the East of England for convenient and affordable connections to India.

“We have made clear our ambition is to provide passengers with more choice and opportunities to travel long-haul from London Stansted, including services to India as well as direct flights to the USA and China in particular.

“Delivering this new exciting new service with Air India is another significant step in the right direction in meeting our goal.”

Stansted Airport is the UK’s fourth-largest airport and serves more than 28 million passengers every year. The airport is a market leader for short-haul travel across Europe, with 200 destinations across fourty countries.

Over the next decade, London Stansted is forecast to deliver up to 50% of London’s expected passenger growth. 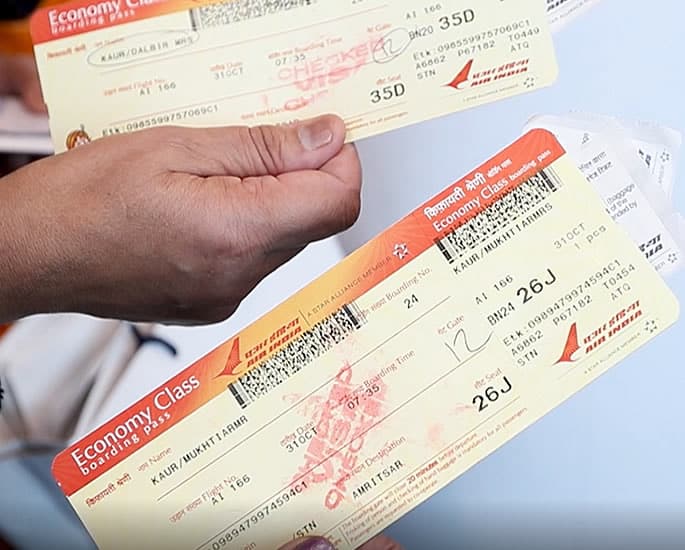 “India has always been an important and popular destination for not only the Indian Diaspora in the UK but also for UK residents, both for tourism, pilgrimage and business interests.

“London Stansted is positioned at the heart of the UK’s Innovation Corridor, adjoining the popular cities of London and Cambridge, which is home to many world-leading universities, research and development organisations, technology, life sciences and technology companies.

“The new route will facilitate major business opportunities in both countries and will further boost business and trade and invite investment building upon the growing business base.

“Furthermore, this flight will also be in great demand for the Sikh community in London, and perhaps as far away as the East Midlands, wishing to make a pilgrimage to Amritsar’s Golden Temple and elsewhere.”

The direct service will operate three times a week on Mondays, Thursdays and Saturdays.

Watch the Launch of the Inaugural Air India Flight 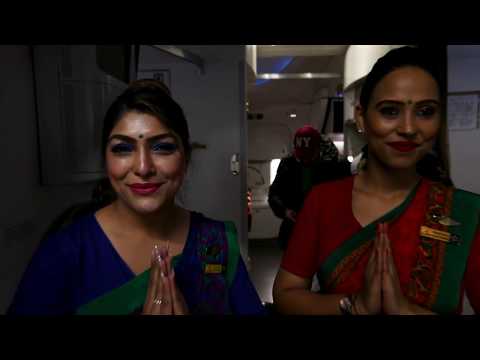 Dhiren is a journalism graduate with a passion for gaming, watching films and sports. He also enjoys cooking from time to time. His motto is to “Live life one day at a time.”
Wife kills Indian Husband for Talking on Phone at Night
Pakistani Singer Rabi Pirzada’s Private Videos get Leaked