Get ready for the biggest filmy rumour of 2015! Salman Khan joins The Expendables 4 and Sylvester Stallone is all set for his Bollywood debut!

One thing we know for sure is that Sly is eager to get Salman on board.

A budding bromance between Bollywood and Hollywood may soon play out on the silver screen!

Salman Khan is reportedly going to make his debut in Hollywood with The Expendables 4.

Sallu Bhai can expect to flex his muscle and charm alongside Sylvester Stallone, star of the million-dollar franchise.

Rumours are running wild that Salman has been approached for the once-in-a-lifetime project to work with one of the greatest action heroes of all time. 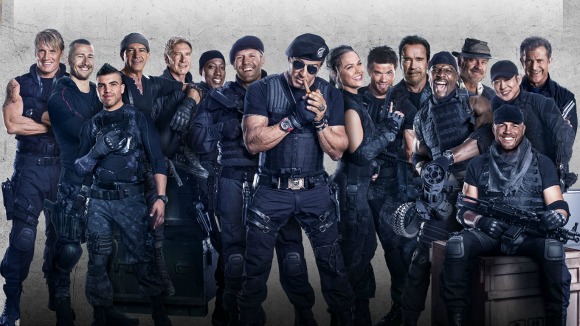 But the busy actor, who is currently spending his weekends in the Bigg Boss 9 house, is yet to confirm the news.

One thing we know for sure is that Sly is eager to get Salman on board. The Hollywood star hinted in May 2015 that the Expendables series would be a perfect match for the pair.

The Rocky actor tweets: “Salman, I am very impressed with your many devoted fans. To make a great Action film [successful] takes MANY great fans who support you, Sly.”

Salman fully appreciates the gesture and gives a shout-out to his new movie, Creed (2015).

And the bromance doesn’t stop there! Rumours are also rife that the 69-year-old is all set for his Bollywood debut, playing Salman’s trainer in Sultan (2016).

We will sure keep our fingers crossed for a double dose of Salman and Sylvester! 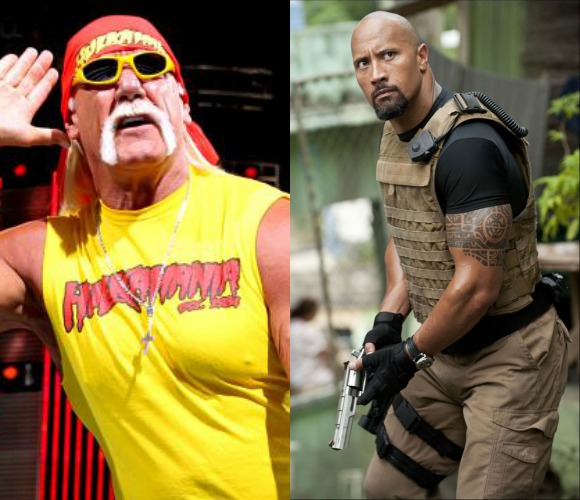 The Expendables 4 will hit screens in 2017, welcoming newcomers Hulk Hogan and Dwayne Johnson, while Sultan is planned for Eid 2016 release.