A UK tabloid reported a meeting between Priyanka Chopra and the Duchess Of Sussex, Meghan Markle took place where the Bollywood star saw her son Archie.

"this story is untrue, and I was actually in town for work"

Speculation from a UK tabloid stated that Priyanka Chopra had met up with Duchess Of Sussex, Meghan Markle, and saw her royal son, Archie Harrison.

The report by The Sun said that Priyanka had met up with Meghan to make amends to their broken friendship. In addition, she had also taken gifts for the royal baby.

However, Priyanka has responded to the tabloid news as untrue.

She wanted to put the record straight and took to social media on Twitter to respond to the alleged meeting.

“While these are great gift ideas… this story is untrue, and I was actually in town for work. I hope whoever this “source” is starts checking their facts more often.”

Priyanka added a link to The Sun article in her Tweet.

Therefore, although the Bollywood star agreed that the gifts mentioned in the article were a “great idea” she highlighted that just because she was in London doing some work, it did not mean she was in the city to see Meghan.

The article claimed Priyanka met Meghan and her baby at Frogmore Cottage and the gifts were said to be from Tiffany & Co, including a Bubble Blower priced at £235. 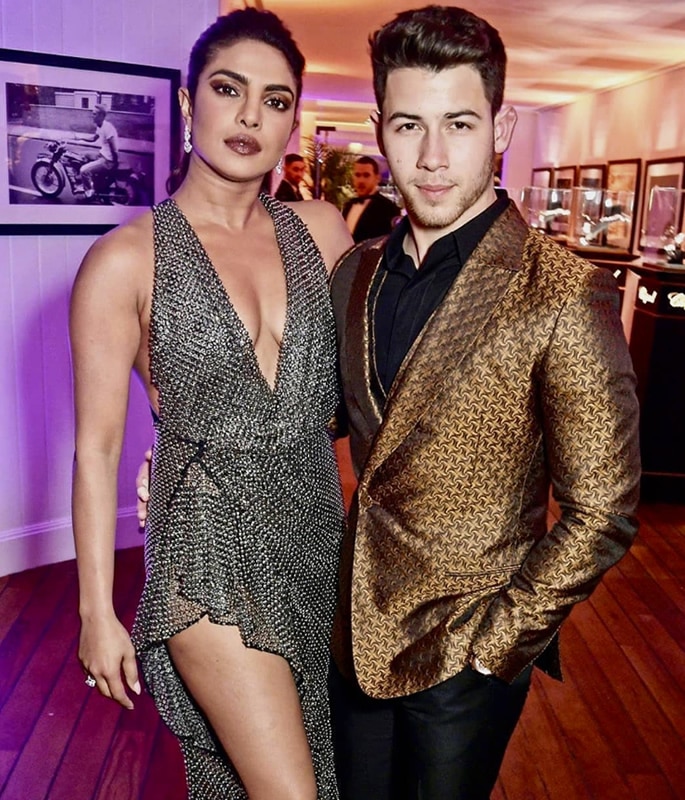 Priyanka was on this trip to London with her husband, Nick Jonas, who appeared on the Graham Norton Show on Friday, May 31, 2019, as the Jonas Brothers performing their latest song.

The last time Priyanka spoke about her friendship with Meghan was in March 2019, when she could not make the star-studded guest list for the Duchess of Sussex’s baby shower held in New York.

When she appeared on the Andy Cohen show on TV in the USA, she was asked if she was upset with Meghan and had they fallen out because Meghan did not attend her wedding in India.

Cohen said on the chat show to her: “They said you didn’t go to her baby shower because you were pissed at her!”

Priyanka swiftly responded and said: “No, it’s not true.”

Their friendship goes back to 2016 when they both met at the ELLE Women Television dinner. 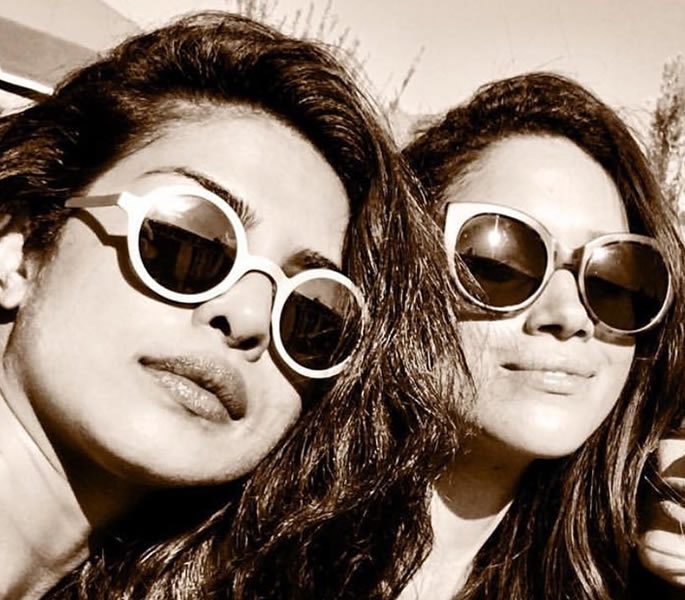 In September 2017, Priyanka said of their friendship:

“We bonded as actors. We just became friends, like two girls would.”

Meghan shared a photo of the pair after they caught a performance of Hamilton on Broadway on her Instagram account, which is now defunct.

Priyanka was the only Bollywood celebrity to have been invited to the Royal wedding on May 19, 2018, which was based on their friendship.

Naturally, Meghan Markle, now being a royal has duties and responsibilities above and beyond a normal way of life. Therefore, there was bound to be a distance in their bond over time but it does not mean they are no longer friends.

Priyanka has her own views on friendship which she feels applies to this union between her and Meghan. In 2018 she said:

“I think friendships depend on people individually and how personal your relationship is. You can have work friendships, those are different.

“But when you have real friendships, like ours, it doesn’t matter what people look at you as or where your world goes, you sort of just, stay friends. And I think that’s what we’re like.”