Sunny Leone and Mandana Karimi to Star in Horror Comedy?

Actresses Sunny Leone and Mandana Karimi are set to come together for a new film. They will be starring in a horror comedy.

Sunny Leone and Mandana Karimi have both signed on to star in a new horror comedy film. The film will be called Coca Cola.

Interestingly, both actresses were former contestants on the hit reality TV show Bigg Boss. While Sunny was on the fifth season, Mandana was a part of season nine.

Talking about getting the role, a relieved Mandana said:

“I bagged the film after several rounds of auditions. I haven’t done a film for almost a year and a half.”

The film’s story is something that Mandana has never done as she explained:

“It is a very interesting story and I have never done something like this before. I am looking forward to starting the shoot.”

While very few details about their roles have been revealed, the only information is that Sunny will play a lead role and Mandana will play a character with shades of grey. 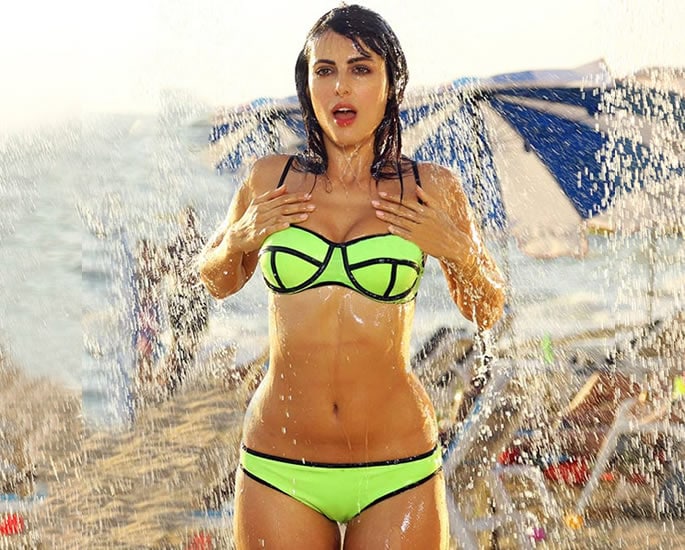 She added: “I can’t tell you much except to say I’ve never done anything like this before. I’ve lost a lot of weight and will have short hair.”

Mandana also shared her excitement about sharing the big screen with Sunny, having first met her on Bigg Boss.

“I have met her at a few events that we did together. She is lovely. We have a huge surprise for the audience through this film.” 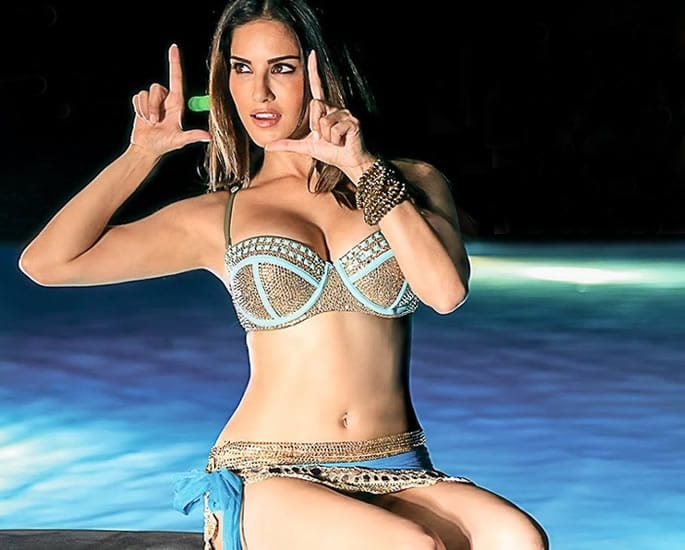 She had a cameo role in the 2015 film Roy, which starred Ranbir Kapoor. She went on to be in films like Main Aur Charles and Kyaa Kool Hain Hum 3.

Following her film roles, Mandana Karimi took a break from acting due to personal reasons.

She explained: “At the peak of my career, when everything was going great, I got married and my husband (Gaurav Gupta) didn’t want me to work. Things didn’t work out and we split.

“Now, I’m back to work and can’t wait to start shooting. I’ve missed this.”

Coca Cola is directed by Prasad Tatikeni and will be produced by Mahendra Dhariwal and Paramdeep Singh.

The film is set to begin shooting in June 2019 in Noida, India.

Dhiren is a journalism graduate with a passion for gaming, watching films and sports. He also enjoys cooking from time to time. His motto is to “Live life one day at a time.”
Aryan Khan to make Hollywood Debut before Directing?
Did Priyanka Chopra meet Meghan Markle and son Archie?