Bollywood actress and TV reality star Mandana Karimi has been subjected to social media trolling after she posted a topless image of herself.

"Don't worry now you are competitor of sunny Leone."

Mandana Karimi the Bollywood actress, model and participant in Bigg Boss 9 has been slammed by online trolls after she posted a topless pose of herself on Instagram.

It did not take long for followers of her to turn on her and make sexist comments towards her.

She was second-runner in the reality TV show Bigg Boss series 9.

As for her post, Karimi looks completely comfortable posing topless to show off her latest weight loss. An achievement she is proud of after going through personal problems. 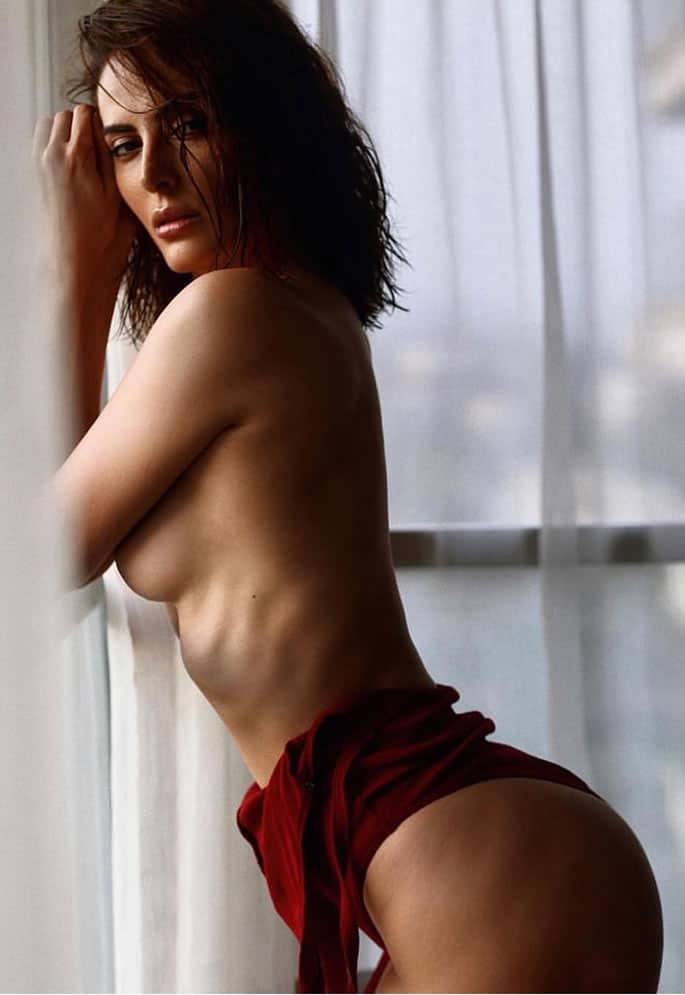 In her caption under the image, she wrote

“It’s not your job to like me.Its mine @sashajairam is this really me ?  Who are you?  #killingit#fitnotskinny #loveyourself”

But it did not take long for the keyboard moral police to come out in force to spin off negative comments about her post.

Whilst there were many also showing appreciation, here are some of them targeting her for posing topless.

tanveer_director_official not pleased said: “@mandanakarimi shame on you :/ nowadays u doing too much”

And they continued with many more which contained a lot more profanity.

Mandana Karimi recently had also posted some lingerie images before this topless pose which similarily attracted the moral police to react to her choice of attire. 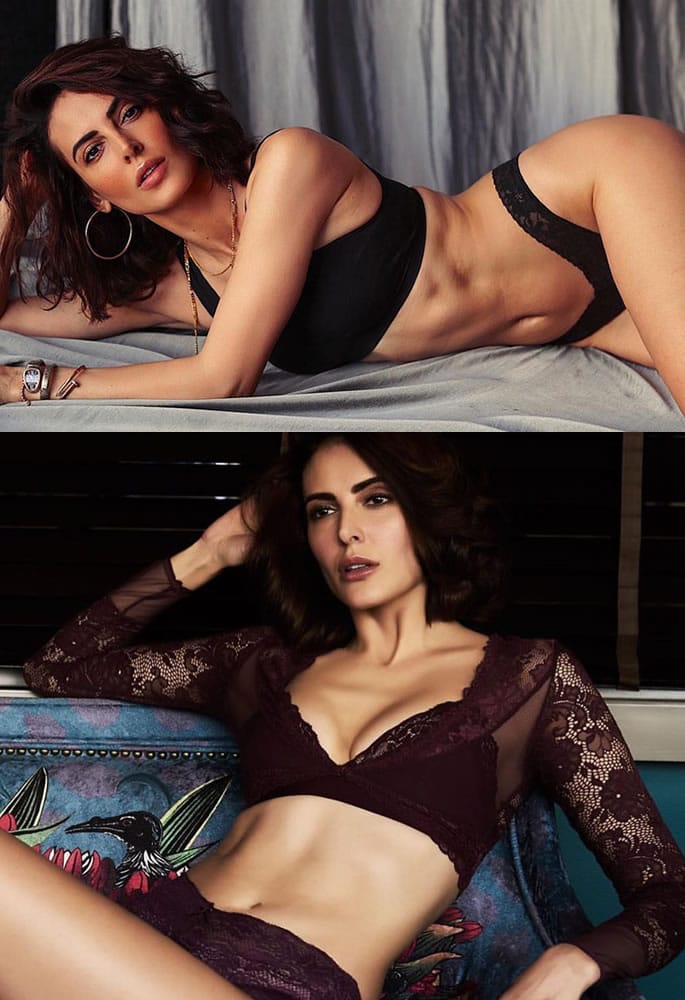 Most argue it is her choice to post what she wants but being an actress in India has its cultural implications and having to deal with such judgment.

In a media interview, Karimi described how she was subjected to #MeToo treatment by a Bollywood director, saying:

“The director made me feel extremely uncomfortable and purposely wanted to find things wrong on set.”

“Even before we went on set, he would find excuses about me not fitting the role.

“Because the reason was I was not responding to his personal advances, not ‘kuchi kuchi to my director’.”

She says, because of the hassle and harassment, she got married and stopped working, saying:

“I ran away because of the harassment and the troubles I was getting.”

But now she does regret it and after going through a divorce says: “It was my biggest mistake.”

Now, Mandana Karimi is back working in Bollywood and we shall be seeing her appearing in films once again.

And this it seems will not stop her from posting what she feels completely comfortable with on her social media. Topless or not.

Nazhat is an ambitious 'Desi' woman with interests in news and lifestyle. As a writer with a determined journalistic flair, she firmly believes in the motto "an investment in knowledge pays the best interest," by Benjamin Franklin.
Deepika says her Mother’s Stern Upbringing helps Her Today
Priyanka Chopra says She’s a ‘Terrible Wife’ to Nick Jonas