Deepika and Ujjala Padukone, opened up about their relationship in a special interview. Deepika praised her mother’s upbringing and discipline.

"This is a clear indication of the impact she has had on my life."

In a candid interview, Deepika Padukone and her mother, Ujjala, both discussed life as a mother and daughter.

Deepika Padukone without doubt one of Bollywood’s biggest and talented actresses was quick to comment on how much the disciplined and grounded upbringing of her mother helps her today in many ways.

In the interview with Firstpost, she says:

“I have learnt a lot from her. I don’t think there is a single thing I can do in my daily life without her voice in my head.

“Simple things like, if I want to buy something, the fact that she has always told me, ‘always find out how much it is’. Just small things like that.”

Deepika feels she “cannot do a single thing in her life” without thinking about what her mother “would say” or how “would she react”. 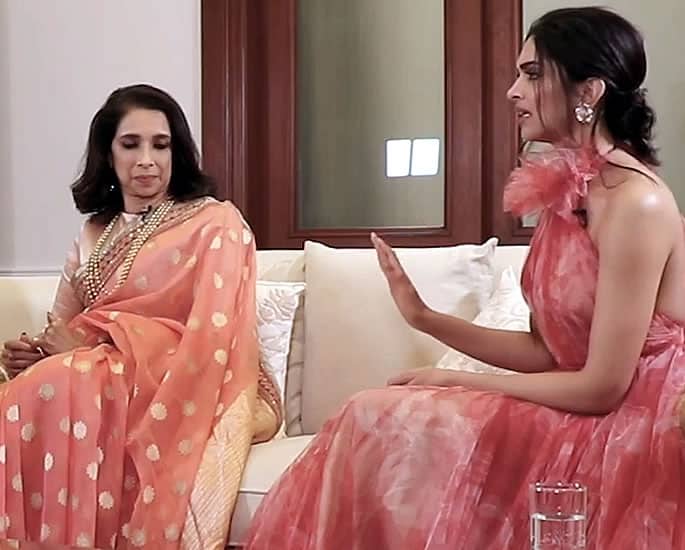 “This is a clear indication of the impact she has had on my life.

“And more so now that I am married.”

Deepika questioned how her mother managed to juggle everything. Especially, with her, her father and her sister who all have “different personalities.”

She wondered how she allowed each of them to follow and pursue their individual passions and still make each of them feel “a priority” but “at the same time discipline” all of them.

Deepika then referred to her marriage with Ranveer saying:

“If Ranveer says ‘my wife expects me to be home at a certain time, go to bed by a certain time’ all of those things, that not me, they come from her.

“I’ve learnt a lot from her. Especially when it comes to family, upbringing, all of that, the disciplining. All of that has come from her.”

“You actually realise and feel your parents have done so much but you probably took it for granted but you value it now, I feel.” 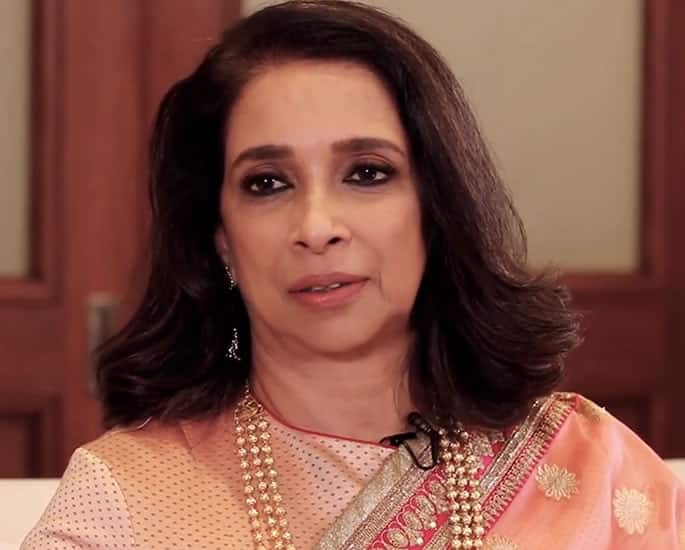 Her mother, Ujjala responded, first commenting on parenting itself, saying:

“Parenting itself is never a smooth journey. There are tough times and easier times.”

Looking back she felt it came from her own parenting, saying:

“Especially, my dad with his British boarding school background was a very disciplined person.

“So, I have grown up with very strict rules in the house and being very disciplined.

“Which I didn’t know, very unconsciously I borrowed it from there!

“I expected my husband and daughter growing up to have the same values.”

“I’m sure I have been like a strict headmistress. I am sure there have been times when they (her husband and daughters) have wanted to throw me out of the house for sure!” 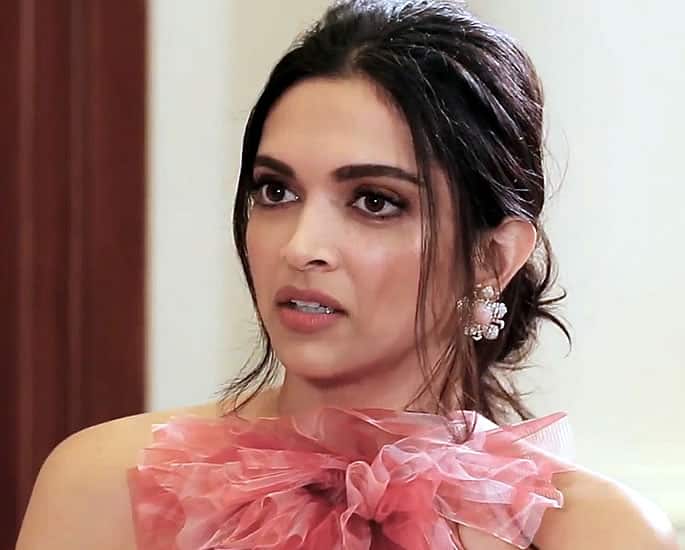 Deepika reacted to her mother in a positive manner saying:

“I really see the value in it today.”

“Because, when you are growing up you sometimes think why is she so strict?

“But at the same time, it never felt like we needed to rebel.

“I was very clear that this all for your own good.”

Deepika continued to talk about how her mother made sure they had one meal as a family together and many other things that she sees the importance of now, being married herself.

As in many Desi households, strict upbringings are literally part of the furniture and this interview shows that despite being a huge Bollywood star and loved by millions, Deepika still had to do what her mother told her to, growing up as a child, and even still has to today!