The unattainable Shmoyel Siddiqui is a popular cast member of Desi Rascals. In an exclusive Gupshup with DESIblitz, Shmoyel talks art and friendzoning girls.

"I'm just good at friendzoning people! I don't know what to say!"

Shmoyel Siddiqui’s countless awkward moments with the opposite sex in Desi Rascals have created timeless television for British Asian audiences.

From his friendship with lothario Owais, to his blasé attitude towards the female cast, he is a suave but cheeky chap who continues to intrigue all who watch him.

Series 1 of Desi Rascals saw him ‘friendzoning’ almost every girl that took an interest in him, but could Shmoyel be open to finding a girlfriend in the upcoming season?

DESIblitz chats to the Desi heartbreaker to find out more.

What was it like growing up as a teenager with your parents living in a different country?

“My Dad was based in Dubai since I was 11 so my mother looked after us, myself, my brother and sister.

“My Dad would always make the effort to take us to Dubai every school holiday or he would come back to the UK.

“It was difficult and my mom had a huge task raising three kids by herself albeit with the support of my Dad from abroad.” 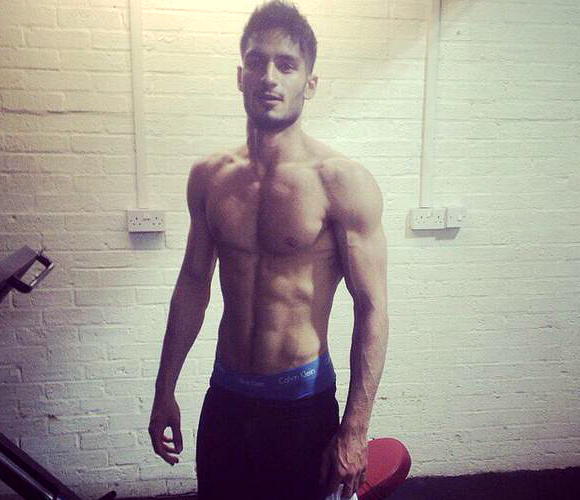 How was it like growing up with more freedom than the average Asian child?

“I took liberties with my independence but I didn’t like staying out at night, it wasn’t for me. In that sense I was good, but in the school sense, I was quite bad.”

What was it you studied at University?

“History of Art. Even though I was quite bad at school, I still managed to get the grades and get to university.”

How were your trials with Roma?

“That happened when I was around 15 years old. At that time my Dad was selling houses to Christian Panucci and Marco Delvecchio, who are great family friends, and mentioned to him that I loved football.

“They gave me a trial on the beach in Dubai and were really impressed and it was honestly a dream come true. They wanted to call me back for a formality trial and that’s when I tore my ligament.” 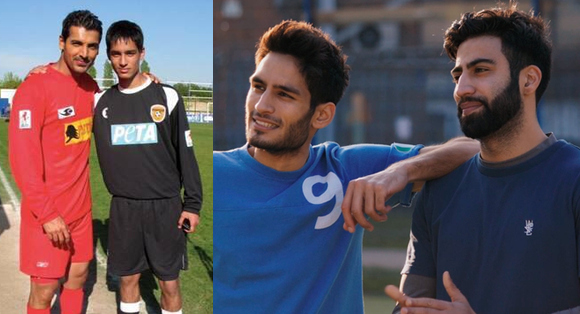 So was that the end of your hopes in football?

“Yeah. But life goes on and I’m happy where I am right now.”

Moving onto your bromance with Manoj. Where did it come from?

“Well, he tried to hook me up with Jo in the second episode. But I saw them as family, and that’s when he realised but from then we started gelling from there.”

So why do you ‘friend zone’ all the girls in the show?

“I’m just good at friendzoning people! I don’t know what to say!

“I mean Jo is a beautiful girl but at the time I knew Moses liked her so I would never pursue something like that. To be honest, I don’t give every girl a chance, I suppose.” 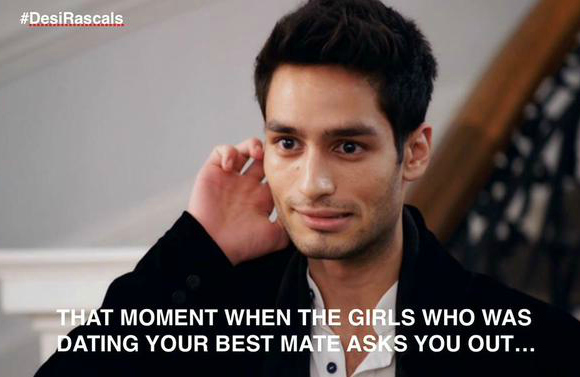 “She’s an attractive girl but not for me. There was no spark. I’ve never had that spark so it wasn’t like that from the outset.”

“That one’s self-explanatory isn’t it! The scene where she went from Owais to me was a weird one. It was completely out of the blue, I wasn’t expecting it. But at the same time, I still think she’s a cool girl so I went for the fist pump at the end!”

So who do you think is the most attractive on the show?

“Good question. I think Rita is very attractive. But I would never pursue that because we’re good friends and she has a boyfriend.” 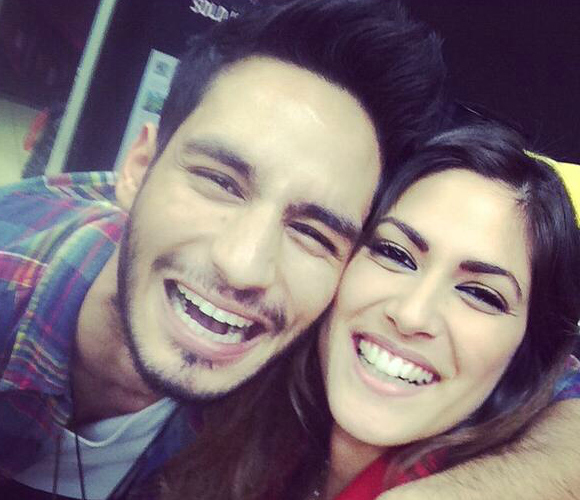 Tell us more about your relationship with Nat?

“Yeah, she helped me with the gallery opening. She’s cool. She’s quite real, has a sense of humour so there’s not much to not like about her. She’s a good looking girl.”

What do you think about Owais and his approach with women?

“He’s one of those guys who wears his heart on his sleeve. I did think with Rita he was sometimes out of order but he’s an adult, he can make his own decisions in terms of how he treats people. But he is a very genuine guy and that is very admirable.

But would you not agree that in his stand-up routine he was quite hostile to you?

“That was just a cheeky dig. It was quite funny. I’m the guy who finds himself in awkward situations.

“There’s the situation where Manoj tries setting me up with Jo, Yasmin and Owais fight, and the Owais and Feryal scene. And at the end of it, it’s the Nat and Shmoyel scene!” 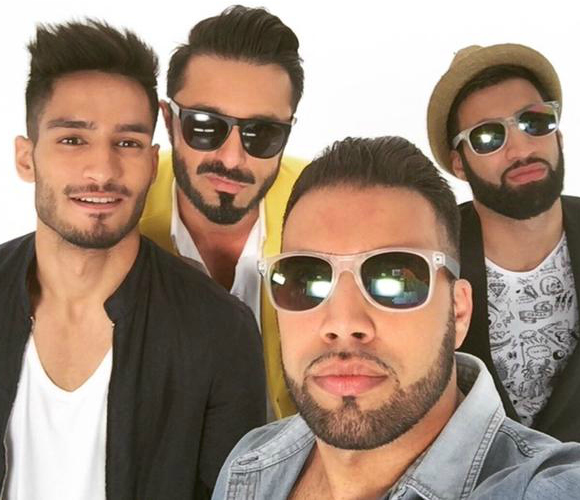 Why did you want to open your own gallery?

“I’ve always loved art. When I was 12, I came top in the UK in an art competition [Tony Langdon Down Price, 2003] where I competed against 18 year olds at the London Institute.

“I grew up in a very business oriented house, so I wanted to combine business and art together.

“I then did my Masters in Contemporary Art to gain more knowledge for when I opened my gallery.

“I think a lot of people are intimidated by the art world, for me, art is massively important as an educational tool, and making it accessible as a fun and quirky manner.

“I’m also collaborating with another artist called Magnus Gjoen which should be fun! I see myself still pursuing the modelling and art aspect and also my media persona. I don’t think anyone should just narrow themselves to one thing.”

Will Shmoyel ever stop finding himself in awkward situations? And will he ever stop ‘friendzoning’ all the girls? Find out on the first episode of Desi Rascals Series 2 set to air on Wednesday July 22, 2015, at 8pm on Sky1.