The Rio 2016 Olympic Games will be staged for the first time in Brazil, South America. DESIblitz provides a tour of the various clusters and venues.

“We hope that you enjoy not only the Games but all the great stuff we have in the city.”

Over 10,000 athletes are expected in Rio de Janeiro, Brazil to participate in the multi-sport event. The nineteen days of competition features forty-two sports, staged across four zones and thirty-two sites in Rio.

The four clusters include: the green forests of Deodoro, the legendary Maracana, the popular beaches of Copacabana and the lively and successful area of Barra.

All four-venue zones are linked with a high performance train and a network of Olympic lanes. 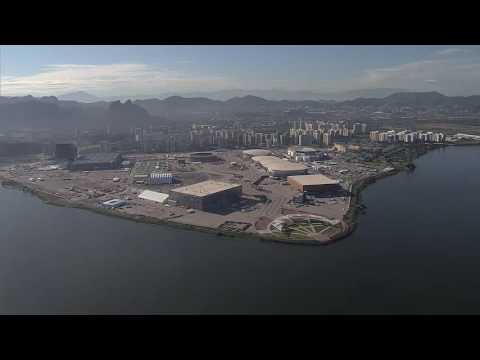 The passion of Brazilian and international (including British) fans will be infectious throughout Rio.

Lets take a closer look at the four clusters, including all key venues, which host the various sporting events: 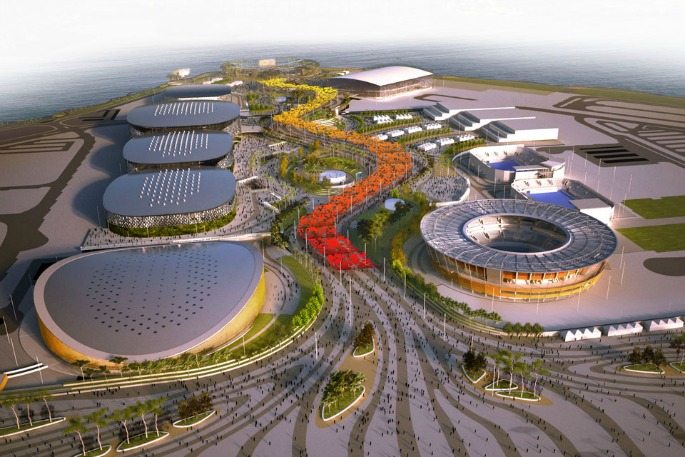 Most of the action takes place in Barra, 19 miles from the city centre. Transformed over the last seven years, Barra is the home of the Olympic Village.

This complex includes a private Olympic beach exclusively for the athletes. The Barra cluster stages at least half of the sporting competitions in the city.

Around the corner is the media village, which houses the International Broadcast Centre (IBC) and Main Press Centre (MPC).

A stone throw away is the old F1 track, which is now the brand new Olympic Park.

Consisting of half a dozen arenas, the Olympic Park hosts ten sports including swimming, cycling and hand ball.

Also in the Olympic Park is the first of four Rio 2016 LIVE sites. These sites create a celebration for the sports within each venue cluster.

The sport of golf returns after more than a century with its controversial course built on a nature reserve.

The Olympic training centre in Barra offers world-class facilities for the athletes in twenty-two sports. This is the first of its kind in South America. 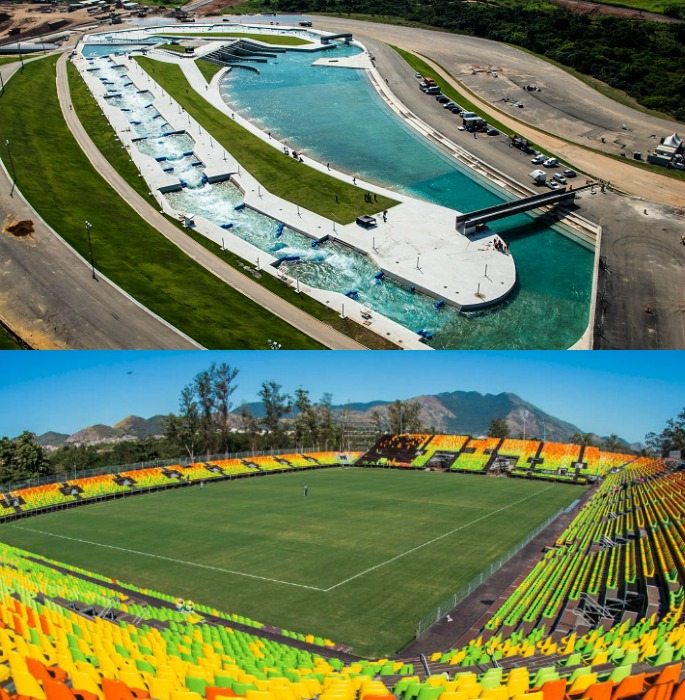 The Deodoro zone is linked by a six-lane highway with Barra.

The star attraction of Deodoro is the X-Park. This venue targets sports such as mountain bike, BMX and canoe-kayak slalom.

The Deodoro Stadium entertains the sport of equestrian in a stunning setting. This venue also welcomes rugby’s return to the Games.

Other sports played in this zone include fencing, modern pentathlon and shooting.

Tourists travelling to this zone can also visit the Aerospace Museum while they are in the city.

Carlos Alvarenga, a guide from Deodoro said: “We hope that you enjoy not only the Games but all the great stuff we have in the city.” 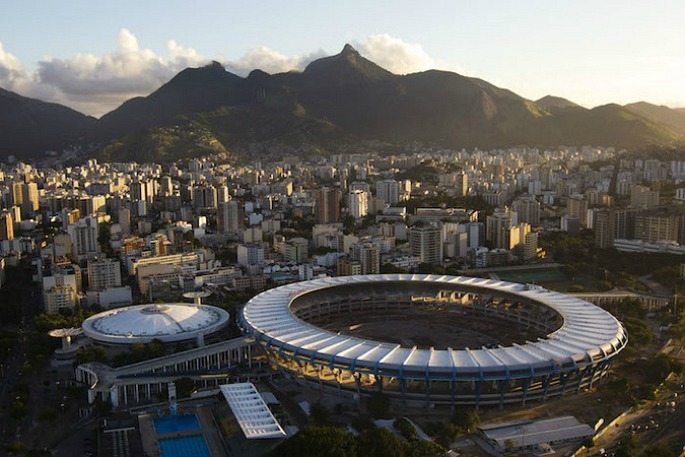 The Maracana zone is next to Deodoro. The state of the art Olympic Stadium acts as a playground for the world’s reigning athletic champions.

The Stadium will see jubilant spectators watching the action packed athletics and football.

The iconic Maracana Stadium will host football and the games opening and closing ceremonies. These ceremonies are expected to take place in front of a packed crowd, with unique passionate Brazilian celebrations.

“It will be a reinterpretation of Brazil. We will have a moment in which we will show…the Brazilian way of receiving people.

“The second is the ‘Garden’. Brazil lives on the largest green reserve in the world and this is an important issue for us.”

Infusing the spirit of Rio, Sambodromo, the home of the carnival parade will play host to archery and the marathon.

The Maracanazinho stadium in this zone will also host the indoor volleyball. 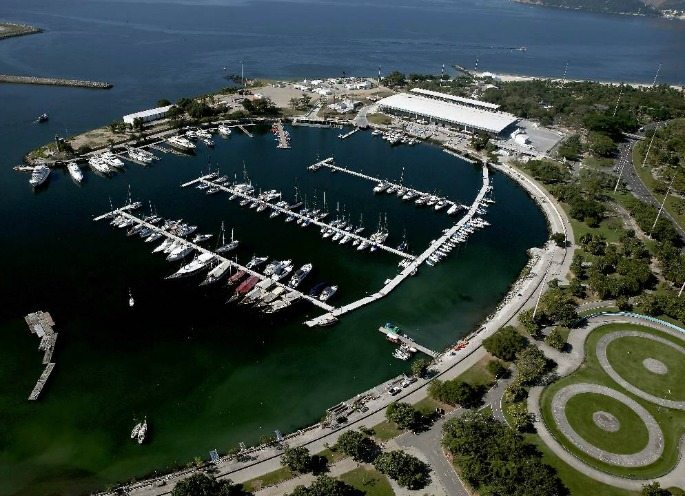 Copacabana hosts Sailing at the Marina da Gloria against the backdrop of a bustling city and the famous Sugarloaf Mountain.

The spirit of Copacabana comes truly alive on the most famous stretch of sand during beach volleyball. Also on the beach, huge crowds will come together to witness triathlon and marathon swimming.

The Lagoa Stadium stages rowing and canoe sprint in the attractively heart of the city and at the base of the iconic Corcovado Mountain.

Furthermore besides Maracana, football will be played at four other venues from the 2014 World Cup. 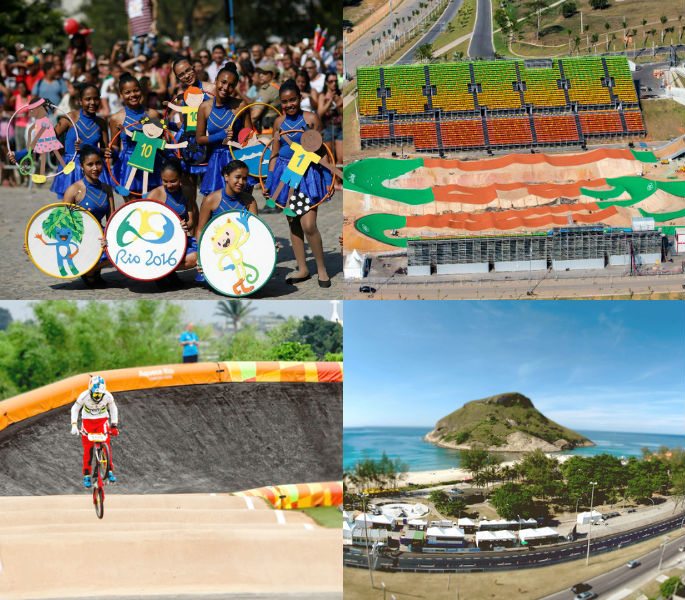 Leading up to Rio 2016, preparations of the venues has seen many setbacks and casualties.

Nevertheless, the breathtaking images from the different zones and venues will captivate viewers from across the globe.

All the passion of the Brazilian people will make this multi-sport event unforgettable.

The Rio 2016 Olympic Games will inspire many people and energise the Olympic movement for generations to come.