India’s hopes of sending female boxers to Rio Olympics 2016 are shattered after Pooja Rani suffers a one-sided defeat at the AIBA World Championships.

"I gave my best effort after a lot of sacrifices."

She faced the defending Commonwealth Games gold medalist in the 75kg category event at the AIBA World Championships.

Rani was swiftly knocked out in a one-sided match, where Marshall took the first round (10-9) and subsequently defeated Rani with a total tally of 30-27.

Her exit came after Mary Kom and L Sarita Devi also failed to qualify for the Summer Olympics in their respective matches on May 21, 2016. 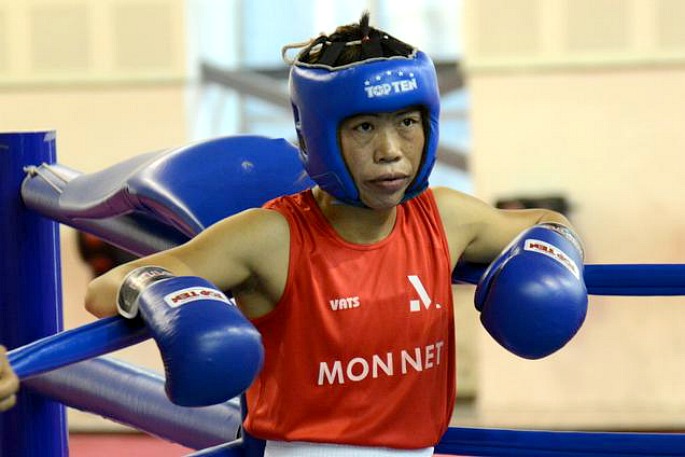 Mary, who debuted Indian female boxing in London 2012 and won a bronze medal, said: “I gave my best effort after a lot of sacrifices. Winning and losing is a part of game.

“The decision hurts me but it is not in my hand. I just have to respect the judges decision with true sportsmanship.

“I believe God has a different plan for me. I want to thank all my fans and my support team for not letting me down in this crucial moment.”

“This is so disheartening, we were expecting at least one medal from our women boxers.”

Nevertheless, India enjoyed better times in the non-Olympic categories at the World Championship event, with three female boxers advancing to the quarterfinals. 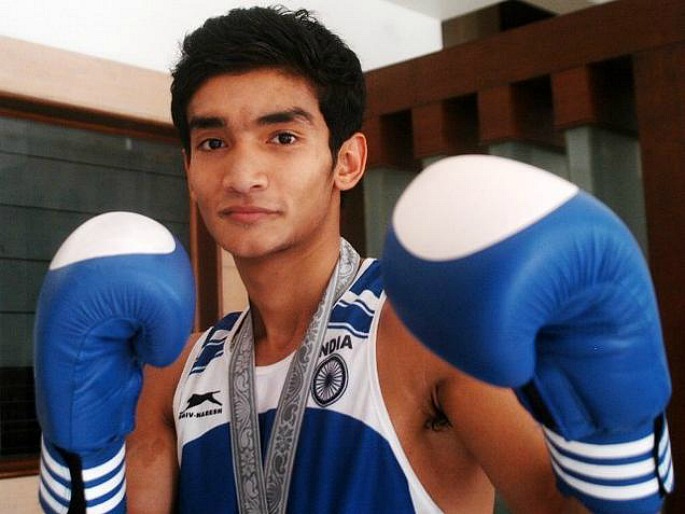 Indian boxing will still be represented at the upcoming Rio 2016, as Shiva Thapa became the first in the country to qualify, after finishing second in Asia Oceania Olympic qualifiers in China on April 3, 2016.

The 2016 Summer Olympics will take place in Rio de Janeiro, Brazil, from August 5 to 21, beginning with a spectacular opening ceremony in Maracanã stadium.

Images courtesy of The Indian Express, Gazette Live and The Hindu