Rock On 2 is where Shraddha Kapoor joins Farhan Akhtar

Rock On 2 is the highly anticipated sequel to the 2008 Bollywood rock musical starring Farhan Akhtar and Arjun Rampal. Now they return with Shraddha Kapoor.

“I have never claimed to be a professional playback singer"

Ready to take you down musical memory lane once again, Rock On is back with a bang following an eight-year hiatus.

Reprising their roles as the fellow band members of Magik, this Farhan Akhtar and Arjun Rampal musical Rock On 2 has a completely new outlook.

The sequel sees a new director on board Shujaat Saudagar plus a new addition to the cast, which is Shraddha Kapoor.

Rock On 2 picks up years after the band Magik have broken up. Having disbanded due to the death of a former band member, director Shujaat Saudagar re-introduces us to the gang, who although still close, are doing their own thing. 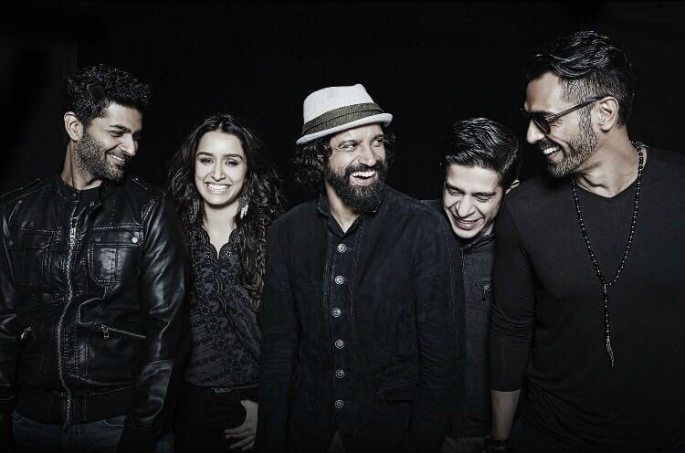 Firstly, we meet Joe (played by Arjun Rampal). He is the most successful of the lot, judging a reality show and owning a club, the lead guitarist is seen to have a comfortable life.

Adi (played by Farhan Akhtar) has taken a break from music and has settled in a remote village based in Meghalaya.

Living their life as they have been for the past eight years, KD (played by Purab Kohli) is determined to get the band back together, despite their past differences.

However, on their musical journey of getting Magik back together, Adi comes across Jiah (played by Shraddha Kapoor), whose classically trained father despises the sound of modern music.

On the journey of bringing back Magik together and helping out Jiah, will Magik be able to create the same craze as it did eight years ago? Will Jiah be able to convince her father to accept her love for rock music? Watch Rock On 2 to find out. 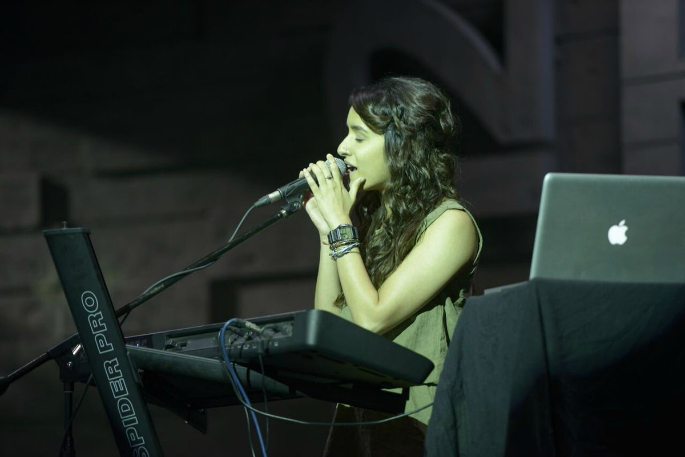 Ever since the news came out that Rock On 2 was going to be made, everyone was excited to see who the leading lady would be. When Shraddha Kapoor’s name was announced there was surprise and curiosity as to how she’ll pan out her role within the film.

Aware of her singing talents, it was interesting to see how the actress would handle a full blown singing role. In a recent press interview, when asked about why she chose Rock On 2, the actress responded:

“Actually, it was Rock On!! the first film, that attracted me to Rock On 2. I had watched it with my parents and my brother. After the film was over, everybody else stood up but I kept sitting. I was so moved by it. My father turned to me and said, ‘Let’s go’, to which I said, ‘Bapu when there’s a sequel to this movie, I’ll be in it’.

“When I heard the filmmakers were making Rock On 2, I called up Ritesh [Sidhwani, Rock On 2 producer], and said that I would like to be considered. He asked me to meet him and added that they mainly wanted to hear me sing,” Shraddha said.

Watch the Official Trailer for Rock On 2 here:

Not only are the band members reprising their roles, but so are the music directors. Having eight tracks on the album, music directors Shankar-Ehsaan-Loy have sadly failed to create the same magic as they did in the first film.

While tracks like ‘Udja Re’ and ‘Tere Mere Dil’ showcase Shraddha Kapoor’s vocal talents, the music of the tracks don’t do much justice to her voice. Trying to recreate the memorable Rock On title track, ‘Jaago’ just falls flat with its guitar chords and tempo.

On the other hand, ‘You Know What I Mean’, ‘Manzar Naya’, ‘Who Jahaan’, ‘Hoi Kiw’ and Ishq Mastana are forgettable numbers which don’t really stand out. Overall, the Rock On 2 album is a disappointment and doesn’t reach up to the expectations the listeners had. 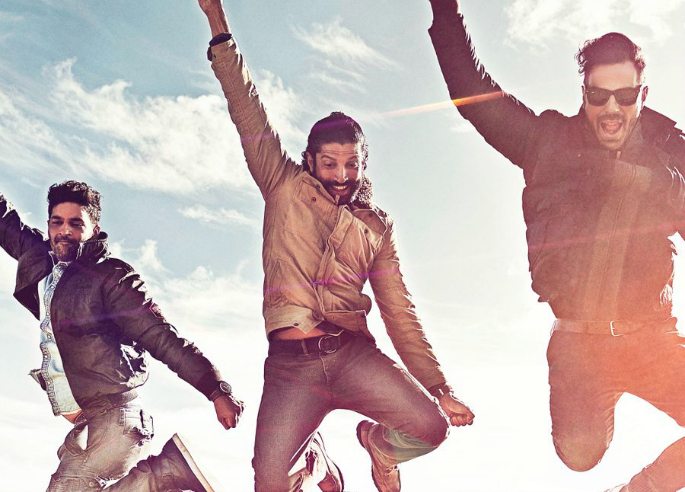 Known for a uniquely raspy voice, Farhan Akhtar has also received mixed reviews for his singing. Called a bathroom singer at one point, Farhan had a casual reply to all his haters, he said:

“I have never claimed to be a professional playback singer.”

“Farhan is being really modest here. One of the reasons why the sequel was made was because Farhan is a musician at heart. He loves what he does and he brings an amazing energy to Rock On 2… He kept the music alive through his band, Farhan Live.”

Rock On 2 has opened to mixed reviews, with Rajeev Masand saying: “I’m going with two out of five for Rock On 2. It’s an opportunity lost.”

Some have said that the ‘Magik’ has also been lost. But with fans still eager to watch the sequel, Rock On 2 could still perform well at the Box Office.

So would you like to be part of this musical journey? Rock On 2 released from 11th November 2016.

British born Ria, is a Bollywood enthusiast who loves to read books. Studying film and television, she hopes to one-day produce good enough content for Hindi cinema. Her motto is: “If you can dream it, you can do it,” Walt Disney.
Riz Ahmed Honoured to be in Star Wars Rogue One
Is Marriage on the Cards for Bollywood beauty Sonakshi Sinha?