Bharti Singh, who recently welcomed a baby boy with her husband Haarsh Limbachiyaa, documented her pregnancy journey on her YouTube channel.

"I haven’t experienced this kind of fear"

Bharti Singh and Haarsh Limbachiyaa are proud parents of a baby boy.

On April 4, 2022, the couple shared a video on their YouTube channel ‘Life of Limbachiyaa’s’ in which Bharti Singh documented two days before delivering the baby.

The video begins with Bharti talking about experiencing back pain.

She said in the video that she did not inform her family members or even Haarsh about the back pain because they would not let her go on the shoot the next day.

A few minutes later, Bharti recorded herself from the sets of the show she is currently hosting.

Soon, she informed her viewers that she is experiencing labour pain.

A happy and excited Haarsh is seen hugging Bharti.

Bharti is heard saying: “I am scared but also excited. I haven’t experienced this kind of fear even before entering the stage.”

Haarsh adds that she is scared because it is her first delivery: “This is your first pregnancy, which is why you are scared. Next time, you won’t be.”

Bharti gives a funny look to her husband Haarsh, adding that she is happy with only one child. However, Haarsh said he wants to have six children.

After the two reached the hospital, the comedian tried to lighten the mood by cracking some jokes.

Haarsh also gave a tour of the room. He said they had booked a sea-view room but got a room that only has a construction view.

A nervous Bharti Singh is also seen recording herself at 4:30 am.

She spoke about how much pain she is enduring. She also said she is missing her family, especially her mother.

The video ends a few moments before Bharti is taken to the labour room for delivery.

Sharing the video on YouTube, the couple greeted their fans and wrote: “Our baby boy is finally here, and he’s healthy.

“The experience to become parents is very emotional.”

The video also received love from fans. Some of Bharti’s well-wishers called her a “strong woman” who made sure to entertain till the last moment.

One of Bharti’s fans wrote: “She is such a strong woman even after going through so much pain she handles the situation in a very good manner.”

Another added: “Bharti in this vlog was so inspiring. How she was in front of the camera and entertaining us in the last moments before delivering also.” 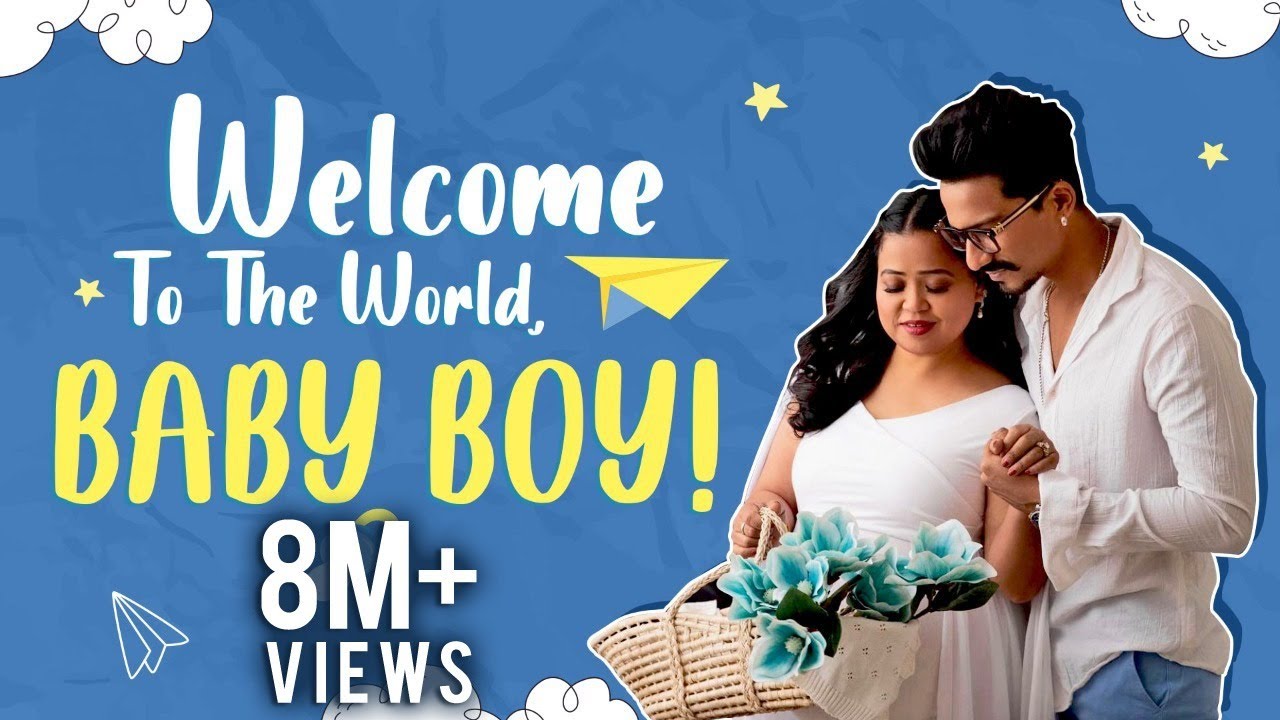 Ravinder is a Journalism BA graduate. She has a strong passion for all things fashion, beauty, and lifestyle. She also likes to watch films, read books and travel.
Kareena Kapoor criticised as Paparazzi gets Injured by her Car
Ranbir Kapoor’s Bachelor’s Party Guest List Revealed