Bharti Singh has confirmed her pregnancy with her husband Haarsh Limbachiyaa in the first video uploaded to their new joint YouTube channel.

"It’s a good thing that Bharti is recording this."

Bharti Singh has confirmed that she and her husband Haarsh Limbachiyaa are expecting their first child together.

The Indian comedian shared the good news in the first video uploaded to the couple’s new joint YouTube channel, LOL Life of Limbachiyaa’s.

She begins by explaining that she has been filming every time she does a pregnancy test for the past six months, hoping to capture the moment.

Singh then dances in celebration before approaching Limbachiyaa, who is still asleep in bed, with the positive test.

However, she quickly confirms: “It is our baby.”

He tells viewers: “It’s a good thing that Bharti is recording this. We are going to become mothers.”

The 34-year-old quickly corrects himself and says:

“Now, everyone is going to be worried at home because there’s about to be a baby.

Their first child is due to arrive in either April or early May 2022.

Singh shared a promo for the video with her 5.4 million Instagram followers, writing in the caption:

“This was our biggest surprise.”

Various celebrities took to the comments to congratulate the couple on the pregnancy.

The ‘laughter queen’ and her husband met around 11 years ago on the set of the popular Sony TV show, Comedy Circus.

Singh had been a contestant on the show while Limbachiyaa was a screenwriter and the two became good friends before eventually dating.

They finally tied the knot in front of family and friends in Goa in December 2017.

They have appeared in various reality shows as contestants, guests and hosts.

The couple participated in Nach Baliye 8 (2018) together before going on to host the comedy series Khatra Khatra Khatra (2019) on Colors TV.

They were previously arrested by India’s Narcotics Control Bureau (NCB) for the consumption of cannabis. 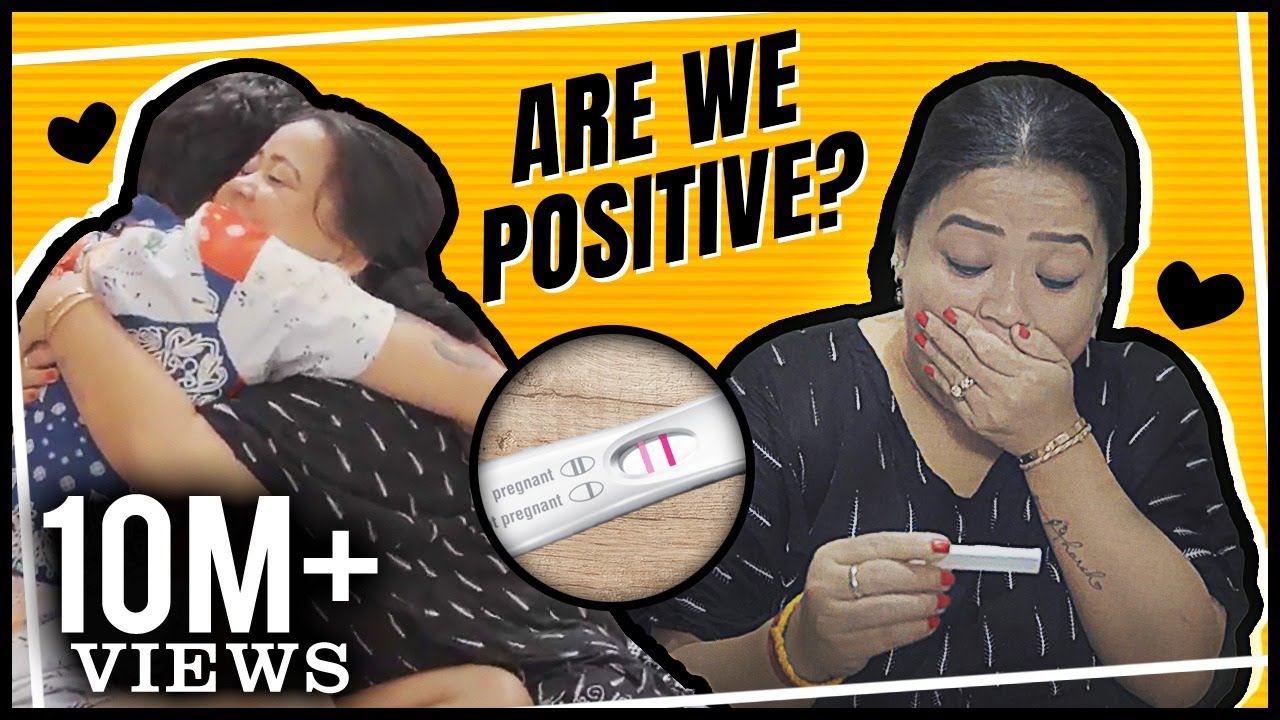 Naina is a journalist interested in Scottish Asian news. She enjoys reading, karate and independent cinema. Her motto is "Live like others don't so you can live like others won't."
Katrina and Vicky share photos of Haldi Ceremony
Naughty Boy suggests He Carried I’m A Celebrity?