Aishwarya Rai confirmed that she and Abhishek Bachchan will be reunited for the film Gulab Jamun which has a “beautiful” script.

Since appearing together their hit Bollywood films like Guru, Umrao Jaan, Kuch Naa Kaho, Dhoom 2 and Raavan, Aishwarya Rai and Abhishek will be reuniting for the film Gulab Jamun.

The popular duo, who are now husband and wife, have not been seen on the big screen together for over 8 years.

This news has excited fans of the power couple immensely.

The fascination now will be them being husband and wife in a movie together, compared to the past when they were two independent actors cast for their parts.

Aishwarya referred to Manmarziyan, a film Abhishek is doing after his break from acting, which also stars Taapsee Pannu and Vicky Kaushal.

Gulab Jamun was offered to the Raavan jodi one-and-a-half-years ago said Aishwarya, and added:

“We had agreed on the idea then. However, it was around the same time that AB decided to take time-out.

“After the hiatus, he returned with Manmarziyan, which coincidentally is directed by Anurag Kashyap.

“That’s when the chatter around Gulab Jamun began again, and we finally came on board.”

Gulab Jamun is written by Sarvesh Mewara and will be directed by him as well. It will be under the production banner of Phantom Films. 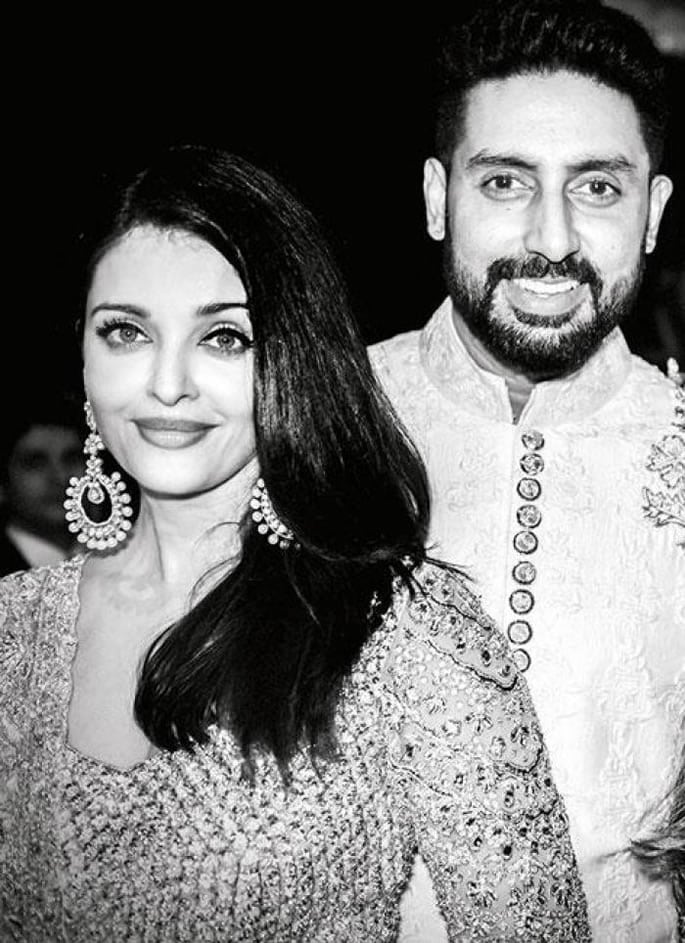 Being picky about the films and scripts they choose, Aishwarya talked about their objectives when choosing to do a film like Gulab Jamun, saying:

“We have got many scripts, and at times, we got tempted too. But then, we discuss it out loud. We take stock and say, ‘Does it excite us?’ Why should marriage define our choices? Shouldn’t we be actually approaching the story as individual actors?”

Adding the importance of a couple working together, she said:

“The script has to be interesting if a real-life couple is coming together”.

The Gulab Jamun script has definitely caught their attention and being delighted with it, Aishwarya said:

“It is a beautiful script, and we fit the narrative perfectly”

A source close to the project said:

“It’s a light-hearted and unusual take on human relationships and something the duo preferred to take up after Raavan which was very intense and serious.

“They won’t play husband and wife in the film.”

As one of the most popular Bollywood couples, Aishwarya and Abhishek are closely followed by fans on social media.

With Aishwarya joining Instagram in May 2018, she too is keeping fans up-to-date with photos of her daughter, Aaradhya and the family enjoying vacations and special times together.

With the announcement of Gulab Jamun, we will now be eagerly waiting to see more about Abhi-Ash once again together on the big screen.

Nazhat is an ambitious 'Desi' woman with interests in news and lifestyle. As a writer with a determined journalistic flair, she firmly believes in the motto "an investment in knowledge pays the best interest," by Benjamin Franklin.
Priyanka & Nick share Engagement News with Prince Harry & Meghan
Is Suhana Khan making her Bollywood debut soon?