Indian film producer Anurag Kashyap and Central Board of Film Certification chief Pahlaj Nihalani are pressing for the censorship guidance to be revamped.

“We were not against anyone; we were for our film.”

The Udta Punjab controversy continues as Indian film director and producer, Anurag Kashyap, asks the Central Board of Film Certification’s (CBFC) chairman to step down.

At a press conference held after the High Court granted the film an A certificate, the crew express gratitude to the support they have received through the censorship row.

Kashyap, whilst giving his honest opinion about CBFC chief Pahlaj Nihalani, is quick to point out the problem is bigger than just one person:

“We do have a humongous problem with Mr Nihalani, but even if he is removed, who will come in his place? It is the system that needs an overhaul.

“The system needs to change, new guidelines should come and a new censor board chief is needed. All this needs to happen.

“(The) fight is about ideology. We want a certification board. [Information and Broadcasting] Minister Arun Jaitley has promised changes.

“He has said they will bring second report of Shyam Benegal’s committee and implement it. We are waiting for that.” 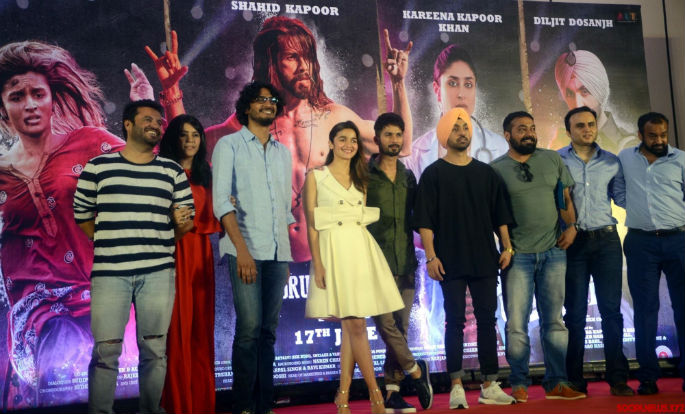 Abhishek Chaubey, the director of Udta Punjab, backs up Kashyap: “We were not against anyone; we were for our film.”

Nihalani also speaks up after the High Court ruling to clarify his position in the incident that has once again turned Bollywood and the film industry against him:

“As far as we are concerned, our job was finished after the film was viewed by the Revising Committee and cuts were advised.

“It was the producers’ decision to go to court. I am sure they’re happy with the honourable High Court’s verdict.

“I was all along following the guidelines for censorship. If those guidelines are outdated, it isn’t my fault.” 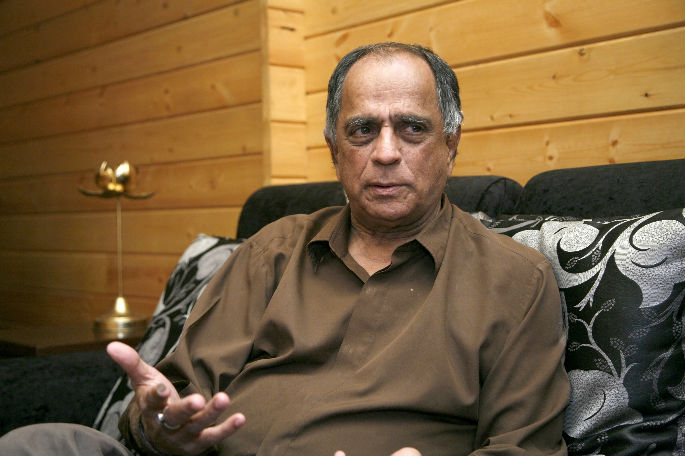 The former film producer goes on to press the CBFC to subject the existing guidelines formed in 1952 to an immediate review, in order to uphold the authority and credibility of the board.

“If we continue to follow the existing guidelines, the CBFC will now be reduced to a state of mockery and redundancy.

“The guidelines must now be revised, maybe as per the recommendation of the committee set up by Shyam Benegal. But the changes have to be implemented immediately.”

Since heading the CBFC in January 2015, Nihalani has been fielding continuous petitions for his resignation over his conservative outlook and questionable decisions regarding censorship of film content.

Recent examples include Tamasha, Angry Indian Goddesses and Wazir, as well as Hollywood productions like The Jungle Book, Spectre and Deadpool. 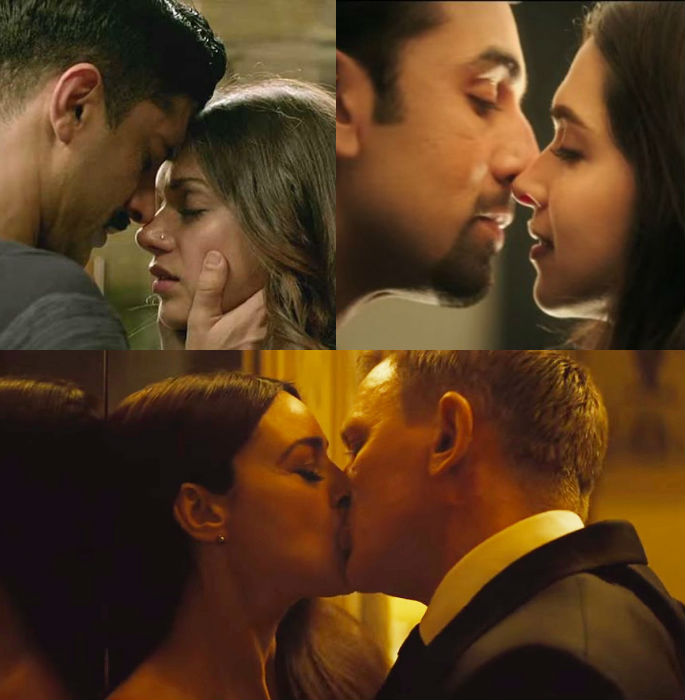 As the outcry over Udta Punjab, which has been making international lines, once again thrusts him into the spotlight, will he finally step down?

“If the government asks me to step down, I’ll do so most happily. I’ve been doing my job honestly and sincerely. No producer can claim his film was delayed because of the CBFC.

“I am happy with my performance in the CBFC. For those who are unhappy with what I’ve done, I’ve no apology to offer. Don’t target me for doing my job.”

As Kashyap mentions, Shyam Benegal’s committee has submitted the first half of their recommendations in April 2016, advocating that the board should be ‘certifying’ and not ‘censoring’ films.

They will be putting forward the rest of their proposals by June 20, 2016.

Victory may belong to Udta Punjab for now. But without a major revamp at the CBFC, creativity in India will only be hampered by an outdated and irrelevant set of rules that robs the audience’s right to judge.

Scarlett is an avid writer and pianist. Originally from Hong Kong, egg tart is her cure for homesickness. She loves music and film, enjoys travelling and watching sports. Her motto is “Take a leap, chase your dream, eat more cream.”
Aamir Khan unveils ripped look for Dangal
Udta Punjab is ‘High’ on the Reality of Drugs