Actress Kalki Koechlin was previously married to filmmaker Aurang Kashyap. The actress recently opened up about her divorce to her now ex-husband.

"Maybe I was very young and he was much older"

Bollywood actress Kalki Koechlin has revealed the reason behind her divorce to filmmaker Anurag Kashyap.

Kalki and Anurag were in a relationship for three years and tied the knot in 2011. Shortly after, the pair called it quits in 2013, and officially got divorced in 2015.

Kalki was 25-years-old when the pair got married, while Anurag was much older than the actress.

The actress candidly spoke about her ex-husband. She revealed that they continue to share a friendly relationship but it took time to get to where they are now. Kalki said:

“It just sort of happened organically. It took time. We did take a lot of time apart in the beginning.

“But ultimately, I think we have respect for each other’s work. You can still love a person and not be able to live with them and I think we were both able to recognise that.” 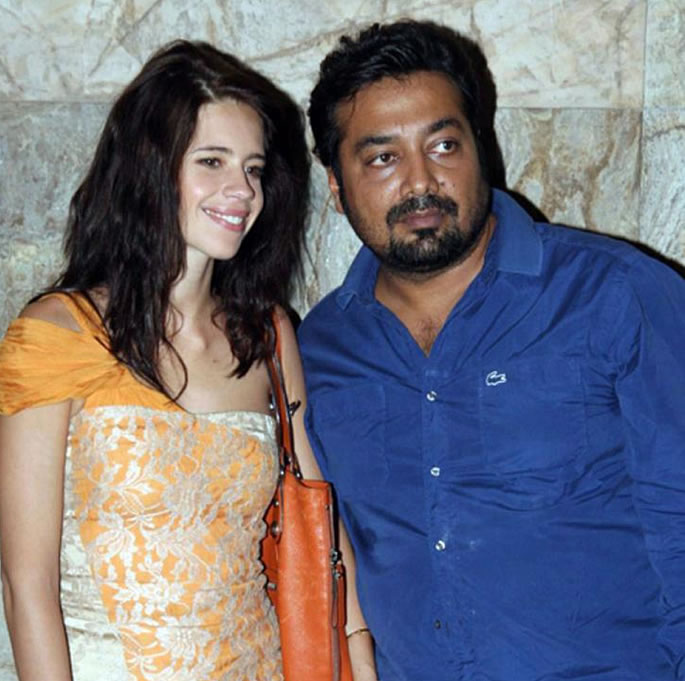 Kalki cited that timing was a major factor behind their divorce. She explained:

“Also, it’s so much about timing, right. I feel sometimes you are both just on very different time zones. Like, maybe I was very young and he was much older and the timing just wasn’t correct.

“We wanted different things at that point. I think that makes a big difference.”

Despite their failed marriage, Kalki and Anurag share a friendly rapport.

Earlier, according to an interview with Mumbai Mirror, the actress disclosed how Anurag reacted to her pregnancy news. She said:

“He just welcomed me to the parents’ club and told me to call if I needed anything.”

The filmmaker is a father to his 19-year-old daughter Aaliyah Kashyap with his ex-wife Aarti Bajaj.

Kalki shocked the internet when she announced her pregnancy news with many condemning the actress for having a child out of wedlock.

Despite the negative response, the actress is making the most of her pregnancy glow as she recently celebrated her birthday on holiday.

Meanwhile, Anurag Kashyap is in a relationship with Shubra Shetty. Shubra worked as his associate at Phantom Films.

Ayesha is an English graduate with an aesthetic eye. Her fascination lies in sports, fashion and beauty. Also, she does not shy away from controversial subjects. Her motto is: “no two days are the same, that is what makes life worth living.”
Sonam Kapoor slams Uber for ‘scariest experience’ in London
Is SRK finally ready to make a Comeback on the Big Screen?