Actress Kalki Koechlin candidly disclosed moments in her life where she was a victim of child sexual abuse, cruel comments, cast couching and more.

"I was part of a conference for child sexual abuse"

Bollywood actress, Kalki Koechlin stuns fans as she reveals the struggles faced by her in Bollywood from the casting couch to sexual abuse.

Kalki rose to fame with her stellar performance in her debut film Dev D (2009). The versatile actress carved herself a niche in the film industry with dedication, resilience and pure talent.

Her praiseworthy performances have seen her win accolades and nominations like the Star Screen Awards as well as a National Award.

Currently, the star is gearing up to embrace parenthood for the first time with boyfriend Guy Hershberg.

Despite this personal joy and successful career, Kalki has not always had an easy journey.

According to an interview with Pinkvilla, Kalki Koechlin disclosed horrifying moments in her life. In one instance she was a victim of cruel comments. She explained:

“I remember being really upset after Dev D. There was one article … and that article was like, ‘They get all these Russian prostitutes to work here in Bollywood’ and I was like, ‘I’m not Russian get your research right.’

“I found that judgement coming from our own media. It’s not even random people its people from our industry.

“I found that really tough in the beginning but you grow a thicker skin.” 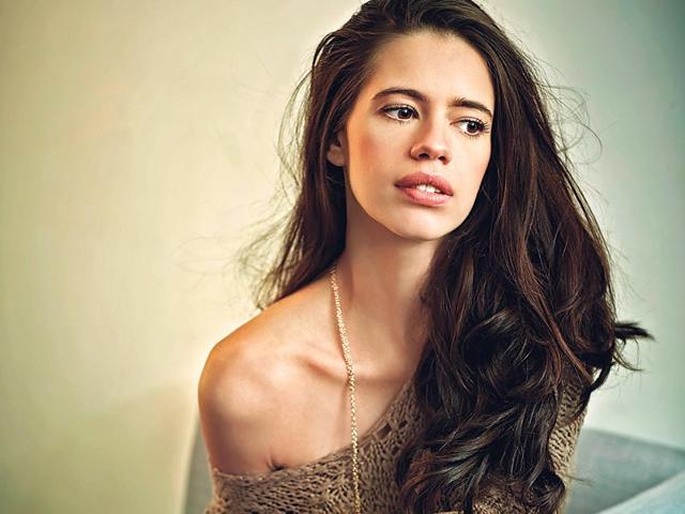 Kalki Koechlin remembered a time in her career when she was struggling with a dry spell in terms of work. She stated:

“I have literally had eight-nine months of no work coming to me. And this is after successes like Yeh Jawaani Hai Deewani where I feel like no one is giving me work.”

Recalling her casting couch experience, Kalki spoke about a certain film producer who asked her on a date. She said:

“I have had an incident where the producer of a certain film which I auditioned for called me back.

“The producer wanted to go on a date with me and I was seeing someone at that time. “I was like ‘I’m really sorry but I’m not interested.’

After she rejected the producer’s advances, she never received a call from the production house. Kalki said:

“And then there was no callback and the film didn’t happen.”

“I have undergone sexual abuse and I opened up about it first to my therapist and my then partner. So I opened up privately and dealt with it through therapy.

“Later, I was part of a conference for child sexual abuse with Rahul Bose. As soon as he told me this is what he does every year I discussed it.”

On the work front, Kalki Koechlin is set to appear in the web series Bhram (2019).

We champion Kalki for candidly discussing the lows in her life and career.

Ayesha is an English graduate with an aesthetic eye. Her fascination lies in sports, fashion and beauty. Also, she does not shy away from controversial subjects. Her motto is: “no two days are the same, that is what makes life worth living.”
Which Hollywood Actress has Diljit Dosanjh got the Hots For?
10 Best Pakistani Films with a Powerful Message