Is SRK finally ready to make a Comeback on the Big Screen?

Bollywood actor Shah Rukh Khan has been keeping fans on the edge of their seats, especially after announcing that he will reveal his upcoming film soon.

"If you do not announce on January 1, I will cut my penis.”

The king of Bollywood, Shah Rukh Khan (SRK) has stayed away from the big screen since 2018 and is reportedly set to make a comeback.

The failure of Aanand L Rai’s Zero (2018) was a major setback for the superstar who had certainly not anticipated a box office failure.

As a result of this, SRK took a conscious decision to remain away from the spotlight in terms of films.

Alongside the disappointment of Zero, SRK suffered a string of failures with films like Jab Harry Met Sejal (2017) and  Raees (2017).

This prompted a key question. Had Shah Rukh Khan lost his touch in Bollywood?

Despite this, his loyal fans have been urging King Khan to announce when his next film will be. The hashtag #WeWantAnnouncementSRK has been trending on Twitter.

However, Shah Rukh Khan has been reading scripts and taking his time deliberating before committing to a film. 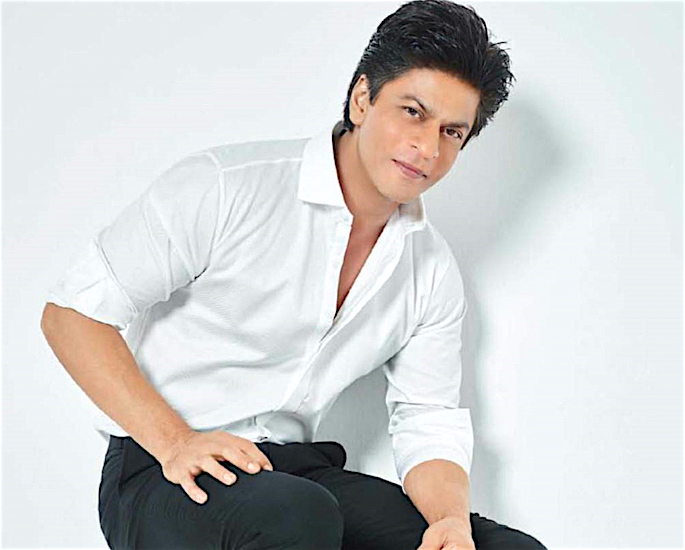 On his 54th birthday, SRK announced that he will soon reveal when his next project will be.

Since then, his fans have lost their patience with the Baadshah of Bollywood and threatened the star if he did not announce his next film by the new year.

One fan took to Twitter to threaten the star with physical self-harm. SRKian said: “@iamsrk, if you do not announce on January 1, I will cut my penis.”

Another fan took a calmer approach and said:

“Khan Saab enough is enough I have not seen any movies since Zero coz there is no excitement with you not around come on now you have to give us good news wither YRF DHOOM or ATLEEE KUMARS NEXT.

“Please you are the charm of the industry.”

Despite fans having urged Shah Rukh Khan to announce his film by the new year, he continued to make them wait. But now, according to a recent report in Bollywood Hungama, the wait might be over soon.

It was disclosed that SRK will be announcing his new film in the upcoming months. The source said:

“Shah Rukh Khan had around 30-35 solid offers that he was considering seriously.

“These included projects from Sanjay Leela Bhansali, Yash Raj Films, Sajid Nadiadwala, T Series (and so on) the biggest of banners.

“Shah Rukh Khan has finally found what he was looking for. His next would be a film directed by Rajkumar Hirani which Vidhu Vinod Chopra, Hirani and Shah Rukh Khan’s Red Chillies will produce (it).”

When asked about the genre of the film, the source replied saying that it would be a “social comedy.”

The unannounced project will be “relevant to what’s going on around us. But not too controversial.”

This recent revelation has got fans excited about his next film. There is no doubt whatever project the star agrees to be a part of, will be supported by his loyal fan following.

Let’s see what Shah Rukh Khan has in store.

Ayesha is an English graduate with an aesthetic eye. Her fascination lies in sports, fashion and beauty. Also, she does not shy away from controversial subjects. Her motto is: “no two days are the same, that is what makes life worth living.”
Kalki Koechlin opens up about Divorcing Anurag Kashyap
Veteran Actress Shabana Azmi met with horrific Car Accident