The New Year is an exciting time for all book lovers. Start afresh and pick up some of the finest books anticipated for 2016!

Her stories are painfully bold and poignant

Scientific research shows that being an avid reader of books not only makes you smarter, but also makes you more humane and empathetic.

Honor Wilson-Fletcher, Director for the National Year of Reading, says:

“Reading is important in all its forms – it opens doors and makes life easier, so at the end of the day it doesn’t matter what you read. What’s more, it really can make you feel good!”

With that in mind, DESIblitz picks out eight incredible books to look forward to in 2016, amid the ocean of wonderful paperbacks. 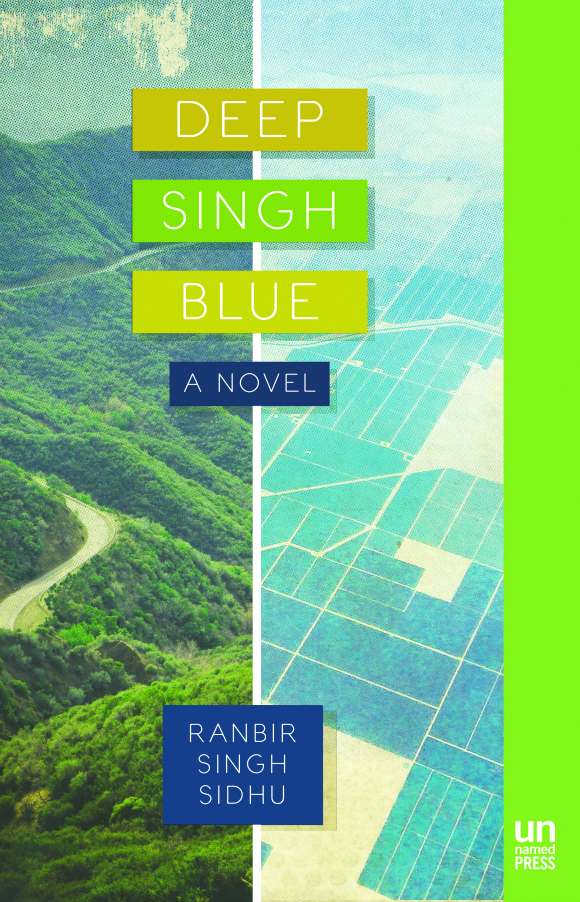 Ranbir Singh Sidhu is an Indian-American author and photographer. His debut novel, Deep Singh Blue, tells the story about a troubled journey of Deep Singh from a youngster to an adult.

His family is broken, rife with arguments and admissions of hatred. When Lily, a much older, married woman comes into his life, Deep’s already disintegrating family, falls further into tragedy.

Lily is an alcoholic, and her marriage is failing. Deep’s obsession with her eventually results in his brother’s disappearance. The story illustrates a family’s efforts to cling together in the face of constant adversity.

2. Talking To My Country by Stan Grant 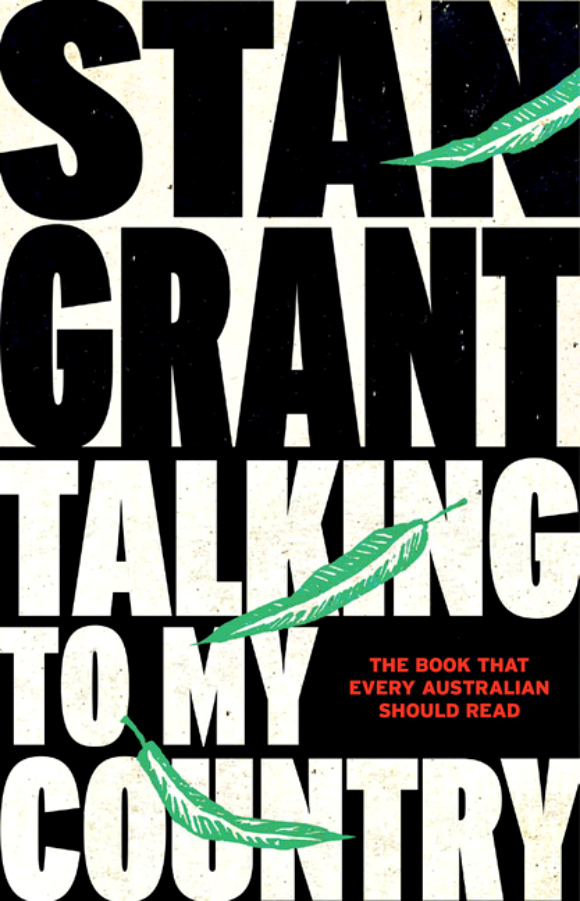 “We remained a reminder of what was lost, what was taken, what was destroyed to scaffold the building of this nation’s prosperity.”

Stan Grant, an Indigenous Australian journalist expresses his grief, anger and helplessness against all kinds of racism and discrimination.

His personal accounts in this book speak up for the identity and individuality of each and every person. 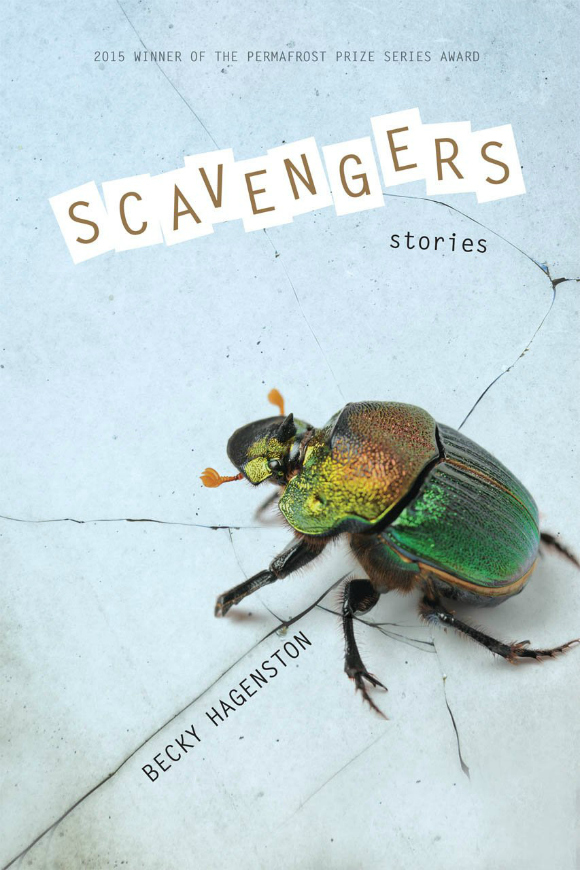 Becky Hagenston, an Associate Professor of English at Mississippi State University is the author of Scavengers: Stories, an anthology of short stories.

Some stories include a man’s unexpected discovery of his father’s illogical belief in lake monsters and a woman fleeing to Russia to overcome the dreadful memories of her husband’s near death accident.

Each story has a moving turn, a surprise and a strange ending much to the delight of the readers.

4. The Heir and the Spare by Emily Albright 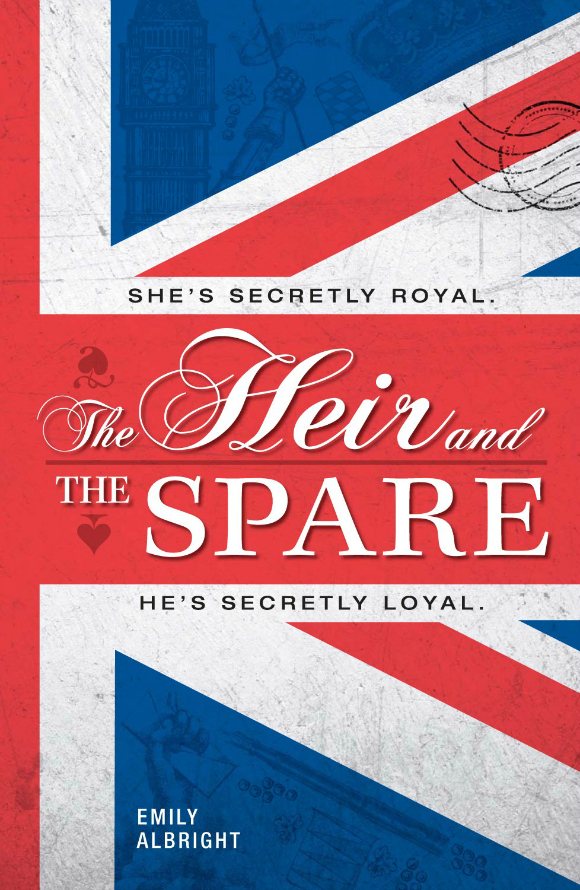 The story tells Evie, who discovers her departed mother’s secret identity. Going through her mother’s letters, Evie is becomes curious about her past. She visits Oxford, her mother’s old university.

There, Evie accidentally crosses paths with Edmund Stuart the second Prince of England. Together, they attempt to unravel the clues left behind by her mother.

Emily says about the inspiration behind the book: “The idea came to me when Prince William married Kate Middleton.

“All the craziness and press coverage surrounding their special day made me wonder about Harry and how his life might differ from his brother’s.”

5. The Man Who Snapped His Fingers by Fariba Hachtroudi (Translated by Alison Anderson) 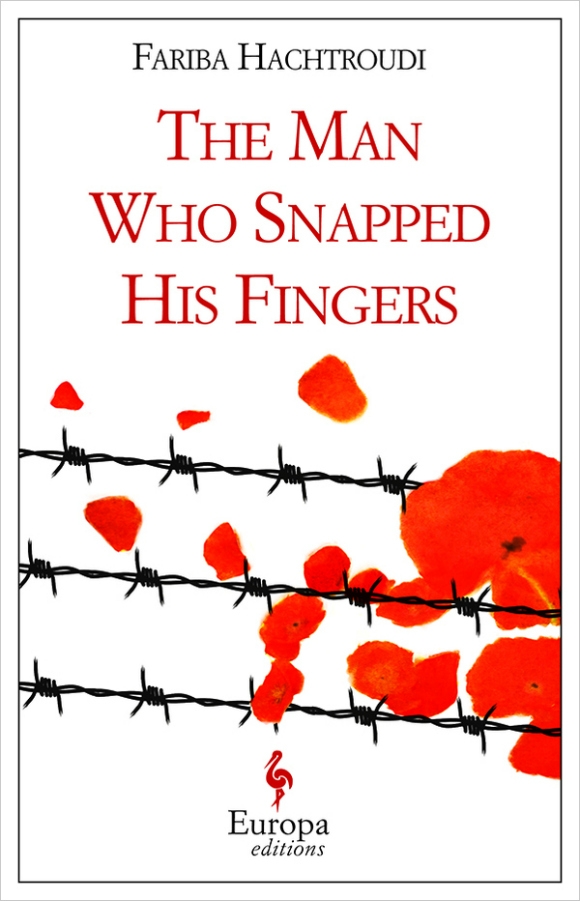 The Man Who Snapped His Fingers is the debut novel in English by French-Iranian author Fariba Hachtroudi, winner of the 2001 French Human Rights Prize.

Hachtroudi left Iran with the 1979 Revolution and has since shown deep interest in religion and women’s rights. Her novel explores the effects of despotism in love and friendship.

A famous prisoner and a colonel meet years later in a faraway land. An outlandish and ambiguous relationship develops between them shared by their dark and violent past. 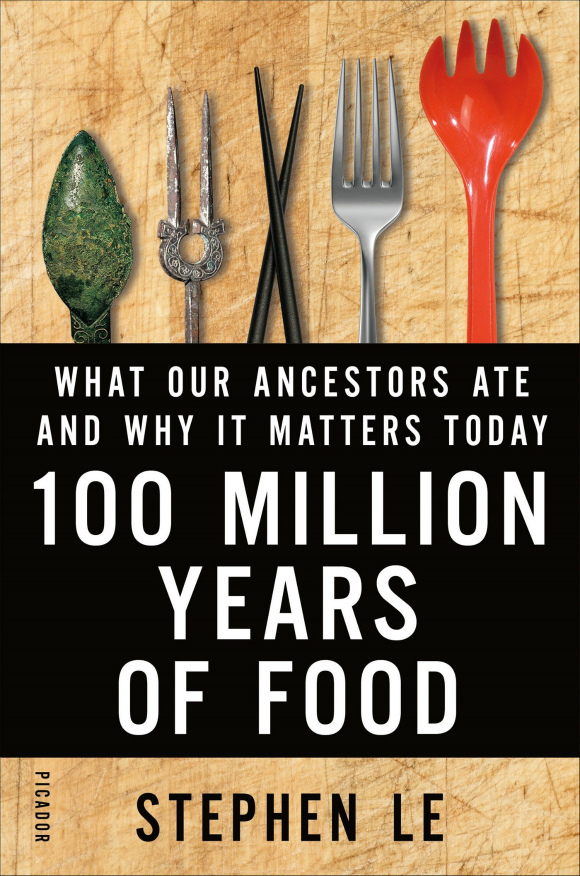 A visiting Bio-Anthropologist Professor at the University of Ottawa, Stephen Le explains what our ancestors ate and why it matters today.

He describes how cuisines of our own ancestral heredity may have finely tuned in to our biological structure and surroundings.

Today many cultures have abandoned their traditional diets; consuming mass-produced food which often contain harmful chemicals that contribute to a rise in deadly diseases such as cancer, heart disease, and obesity. 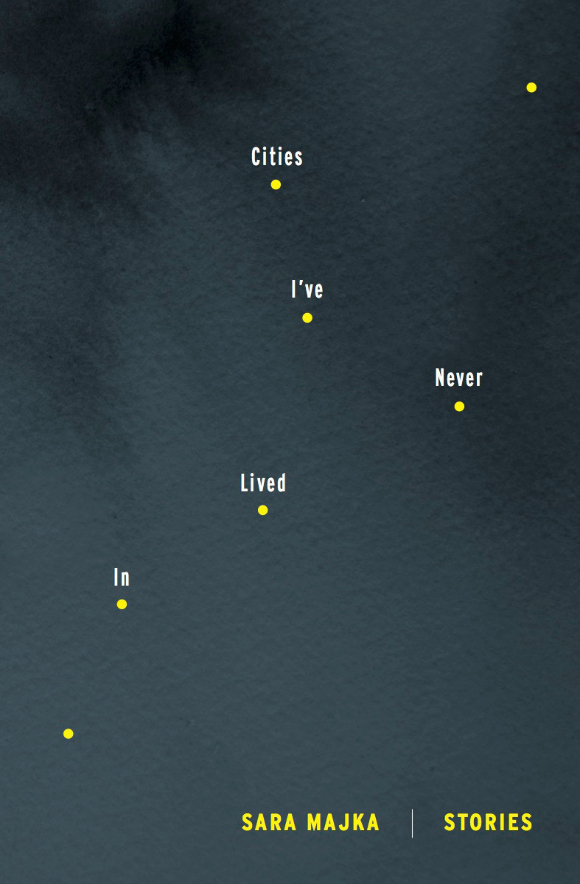 Cities I’ve Never Lived In, is a debut collection of short stories by Sara Majaka.

Sara’s work unfolds between fact and fiction. The main story features the account of a divorced young New England woman, who fondly recalls memories of previous places and people.

Her stories are painfully bold and poignant, with conventional ideas of love and belonging being flipped over.

Editor Kelly Link describes the book as: “A collection that leaves you longing, as one longs to return to much loved, much missed homes and communities and cities for places that you, the reader have never been.

“Prodigal with insight into why and how people love and leave, and love again. Humane, dazzling, and knowing.”

8. The Storyteller: Tales out of Loneliness by Walter Benjamin 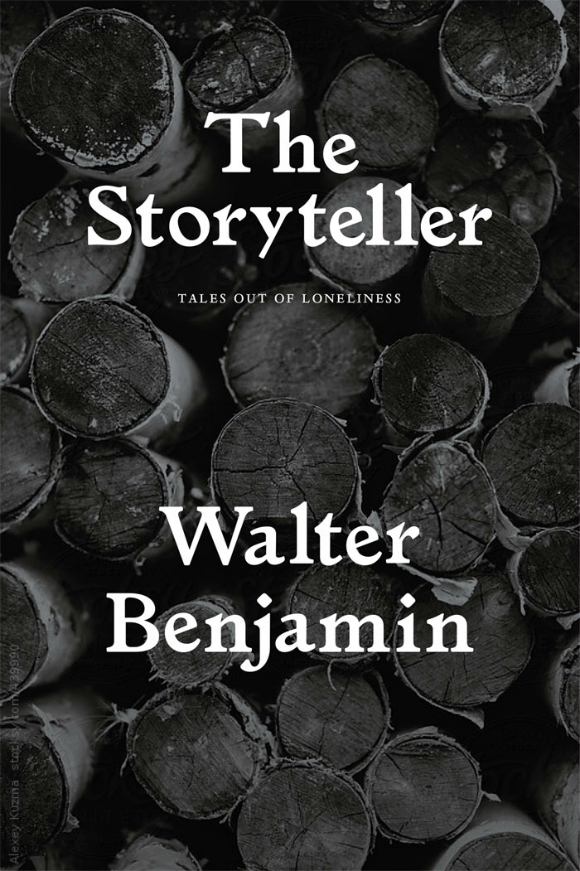 This is the first major compilation of short stories from the celebrated German philosopher Walter Benjamin who is best known for his revolutionary studies on civilisation and literature.

His books include the Illuminations, One-Way Street and The Arcades Project.

Walter, a Jewish Marxist in Nazi Germany, was not taken seriously during his lifetime and consequently much of his work went unpublished until his death in 1940.

This is a collection is Benjamin’s experiments in fiction in diverse forms such as novellas, fables, histories, aphorisms, parables, and riddles.

From fiction to non-fiction, and a diverse range of topics, characters and settings, there is something for everybody in this great list of books to look forward to.

2016 is going to be an exciting year for all the book fanatics. Enjoy reading.

Shameela is a creative journalist, researcher and published author from Sri Lanka. holding a Masters in Journalism and a Masters in Sociology, she's reading for her MPhil. An aficionado of Arts and Literature, she loves Rumi's quote “Stop acting so small. You are the universe in ecstatic motion.”
World Culture Festival comes to India
Vikas Swarup ~ The Author behind Slumdog Millionaire