Slumdog Millionaire, a film adaptation based on the book Q&A, was a sleeper hit among audiences. We look into the life of author Vikas Swarup, who penned the novel that started it all.

The book explores life and its struggle beyond what we know

Q & A, Swarup’s first ever novel, won the South Africa’s Boeke Prize 2006, and was also nominated for the Commonwealth Writers’ Prize. It even inspired the Hollywood film, Slumdog Millionaire.

DESIblitz brings you a glimpse of Vikas’s life and literary contribution.

As an Indian born diplomat and writer, Vikas Swarup’s career involves travelling around the world.

Posted in countries such as Ethiopia, South Africa and the UK, he has been immersed in many different cultures, and gained a wide range of experiences as a result. 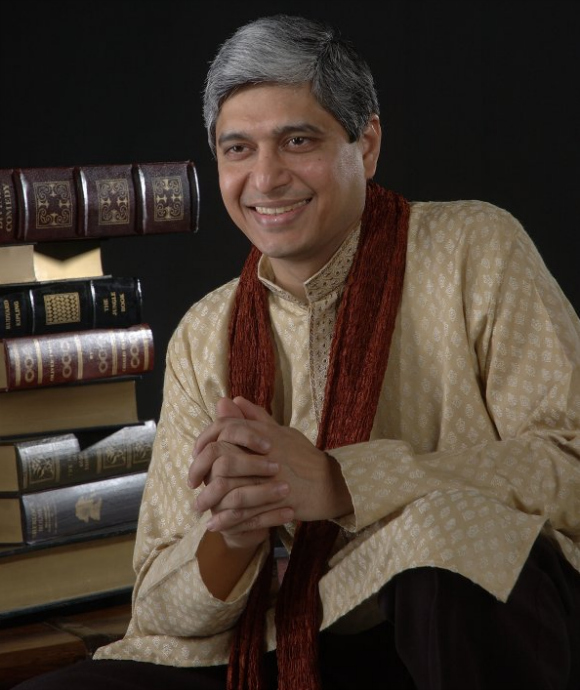 In 2005, Vikas released his debut novel Q&A, which brought him into the limelight of the literary world.

It was interesting that Swarup was contacted about the film rights, before Q&A was published.

The novel was adapted into Danny Boyle’s 2008 movie Slumdog Millionaire, which broke box-office records and won eight of the ten Oscars for which it was nominated.

Vikas Swarup’s debut novel opens in a prison cell in Mumbai, India, where an innocent slum boy is being held after accurately answering all the questions on India’s biggest quiz show, Who Will Win a Billion?

How could a poor orphan boy from India’s biggest slum have possibly won, when he had never attended a school, nor read a newspaper?

When lawyers ask the boy, an amazing recollection of his past unfolds.

He relates the moment he was discovered in the clothes donation box of one of the churches in Delhi, his first job after being hired by a forgotten Bollywood star, his adventure with an Australian army colonel and his career as an inventive tour guide at the Taj Mahal. 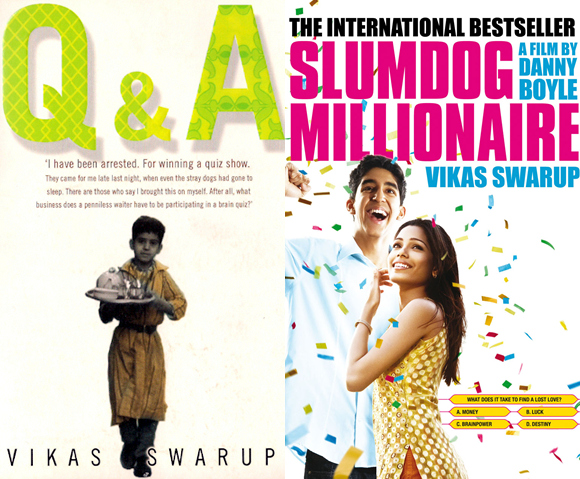 The book explores life and its struggle beyond what we know. Swarup touches humanity from corner to corner, excavating filth and glory in every aspect.

Q&A is a mesmeric composite of comedy, drama, and romance.

Six Suspects is all about six individuals from different social classes, who are connected to the murder case of Vicky Rai, the ‘playboy’ son of a bureaucratic family.

Vicky is killed at a party hosted by him to celebrate his freedom from a murder case.

Committed 7 years ago, he had killed a bartender for refusing to serve him drink at a trendy restaurant.

There are many people who want to see Vicky Rai dead. Six people at the party have guns that match the bullet that murdered him. 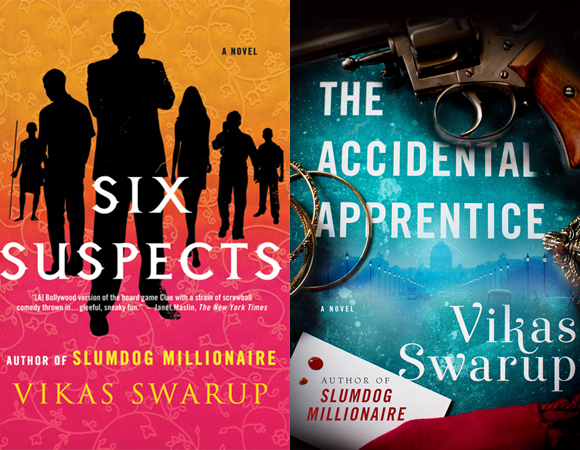 The book takes the reader through each suspect’s background and motives for wanting Vicky Rai dead.

Six Suspects is a great satire of the Indian legal system and pop culture.

On the other hand, it is also a collection of popular political events which have occurred in contemporary India.

For instance, the killing of bartender was based on an actual event which took place in 1999, famously known as the ‘murder of Jessica Lal’.

The story unwraps in the bustling town of Delhi.

An ordinary sales girl, Sapna Sinha is offered the chance to become the CEO of an expanding multi-million business by business tycoon Vinay Acharya.

In order to succeed she has to pass seven tests set by a Vinay. 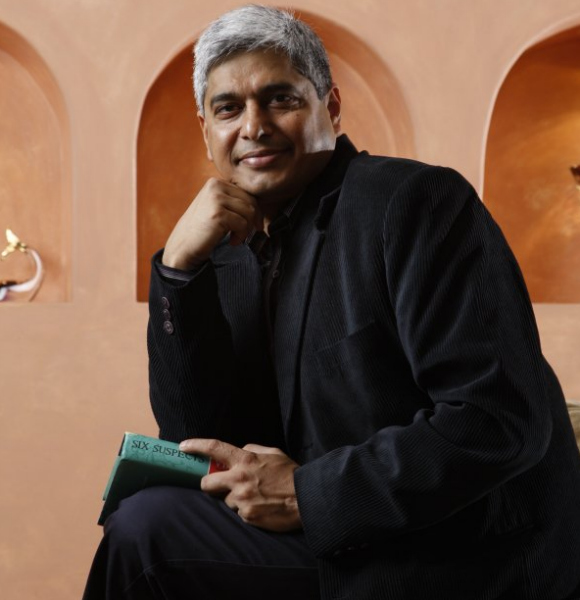 The tests are challenging. In one of the tests, Vinay bribes a doctor to tell Sapna that her mom needs a kidney transplant.

The book is divided into 7 chapters, each dedicated to one test. The story progresses as Sapna passes the tests, one by one. Each test involves a story which is eccentric and challenging.

This book has received mixed responses from the readers with many claiming it as disappointing in comparison to his other precious novels.

Novels are not only for just entertainment; they open up new worlds for us, introduce us to new people and lead us to live multiple lives within one lifetime.

Artistic texts are an attempt to understanding the struggle of human life, common to every culture and region in the world.

Beyond Bollywood dreams and neon lights of its big cities, there are untold stories which aren’t being portrayed in Indian cinema or popular literature.

And Vikas Swarup despite holding a great position as a diplomat of India, has been brave enough transform his thoughts into words.

In his writings, Vikas Swarup presents a variegated vision of the struggle between good and foul.

Vikas Swarup’s novels are available to purchase through Amazon.