Azharuddin Ismail, who became a child star in Slumdog Millionaire, has revealed that he has moved back into the slums of Mumbai.

"The stardom is over. Now I have to earn to run the family."

Azharuddin Ismail (Azhar) became a star at the age of ten when he starred in Slumdog Millionaire (2008).

He ended up going to the 2009 Academy Awards where the Danny Boyle blockbuster won eight Oscars, including Best Picture.

That same year, Azhar, who had been living in Mumbai’s slums, and his co-star Rubina Qureshi, were given flats by the Jai Ho Trust, named after the AR Rahman song.

However, now aged 21, Azhar lost his stardom and has moved back into the slums.

He sold the Santacruz West flat for Rs. 49 Lakh (£52,400) and has moved to a slum in Bandra East, near the Garib Nagar slums where he was first spotted by Boyle.

Azhar has now been living in his home village in Jalna for several months as life in the slums made him ill.

The former child actor said: “The stardom is over. Now I have to earn to run the family. Mumbai is crowded and polluted. I was born in a slum but never wanted to go back there.”

Azhar revealed that he sold his flat as his family faced financial hardship.

During the production of Slumdog Millionaire, Azhar was selected from a pool of 300 slum children to play the youngest version of Salim, brother of protagonist Jamal Malik. 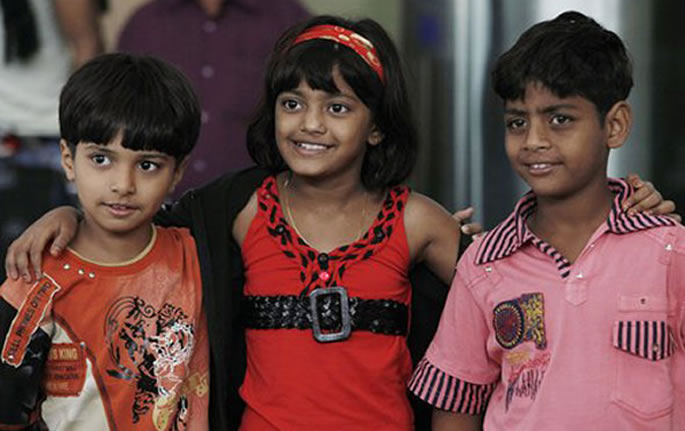 Boyle and the film‘s producer Christian Colson created the Jai Ho Trust to provide a better life for Azhar and Rubina.

In 2009, Azharuddin Ismail moved into the new flat with his mother. The flat had been under the Trust’s name but was transferred to Azhar when he turned 18.

He stated that he will always be grateful to the Trust and Danny Boyle.

“Uncle Danny Boyle and Jai Ho Trust have done a lot for us. We will always be grateful to them.” 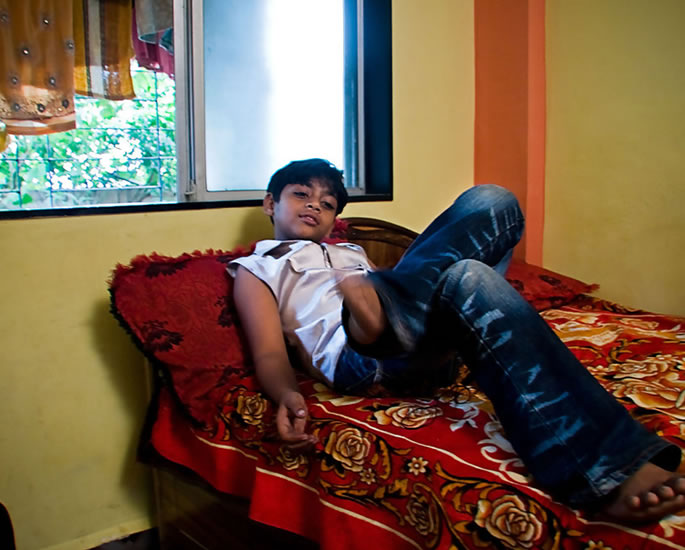 She told Mumbai Mirror: “After Azhar turned 18, the Trust stopped paying monthly expenses, which was around Rs. 9,000 a month.

“It then became very difficult for us to run the household.”

Shameem explained that her son was not interested in his studies and decided to set up a business which failed. She revealed he then fell in with a bad crowd and started taking drugs.

“He (Azhar) would fall ill often. Since the past three years, I was struggling. I have spent a lot on his treatment and we had no option but to sell the house to deal with the situation.”

After selling the flat, Azharuddin Ismail and his mother moved into a 10×10 ft room, which they shared with Azhar’s sister, her husband and their three children.

Shameem and Azhar later moved to their home village in Jalna due to dirty living conditions and overcrowding.

“I would like to request Danny Boyle to help my child, he needs support and motivation.”

Nirja Mattoo, a Jai Ho trustee, said that the flats were officially handed over to Azhar and Rubina once they turned 18 and the trust closed.

She said: “Azharuddin wanted to start his own business and for financial support, they wanted to sell the house.

“He is an adult now and I hope he will do well in the future.” 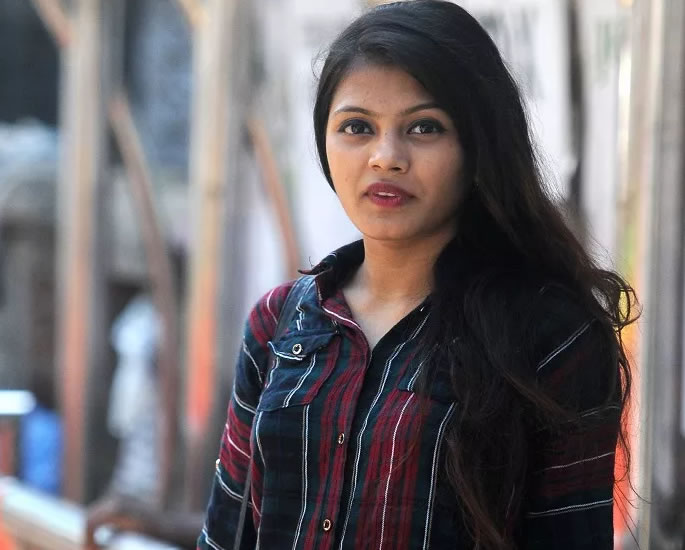 Rubina played a young Latika in Slumdog Millionaire and has also revealed that she has moved out of the property that was given to her by the Jai Ho Trust.

Now aged 20, Rubina has moved to Nallasopara with her mother while her father lives in the flat with her stepmother and their five children.

Rubina said: “I lived in the house for four years, but it became very difficult to live in the flat with eight people so I moved out.”

She revealed that she has not sold the flat because she doesn’t want to make her father homeless as he is suffering from tuberculosis.

Rubina is currently undertaking fashion designing and a make-up course. She is also working part-time at a make-up studio.

“Uncle Danny Boyle has done a lot for me. I was staying in a slum.

“I completed my education thanks to him and the Jai Ho Trust who have always guided me.”

“Though the Trust has officially closed now, they are still in touch with me and keep helping in whatever way they can.”

She stated: “Though the Trust is closed, we will always be there for any help she requires in the future. I am glad she is doing well and charting a bright future.”

Dhiren is a journalism graduate with a passion for gaming, watching films and sports. He also enjoys cooking from time to time. His motto is to “Live life one day at a time.”
Indian TV Actress Sejal Sharma commits Suicide
Deepika Padukone & Hrithik Roshan to Star in Krrish 4?