Indian television actress Sejal Sharma tragically took her own life at her residence in the district of Thane, Maharashtra.

"I am unable to come to terms with the news."

The 25-year-old’s body was discovered at her home in the district of Thane, Maharashtra by a friend.

It was reported that Sejal hung herself from the ceiling fan in her bedroom and was found that way in the early hours on January 24, 2020.

Sejal was rushed to a hospital, however, she was declared dead on arrival.

Meanwhile, the police were informed about the suicide and an investigation was launched. Officers from Kashimira Police Station searched Sejal’s rented apartment on Mira Road.

During their search, they found a suicide note, which stated that the actress decided to end her life due to a number of personal reasons. The note also said that nobody should be blamed for her death.

According to police, Sejal’s body was found in her bedroom at around 5 am.

The body was sent to Pandit Bhimsen Joshi government hospital in Bhayander for an autopsy. Following the autopsy, Sejal’s body was handed over to her family for the last rites.

A case of accidental death was subsequently registered by the police.

Officers are questioning two of her friends, including a roommate who was reportedly in the flat at the time of her death.

Sejal Sharma was originally from Udaipur in Rajasthan but moved to Mumbai in 2017 to pursue an acting career.

The actress had been living on the second floor of Royal Nest housing society in Shivar Garden. 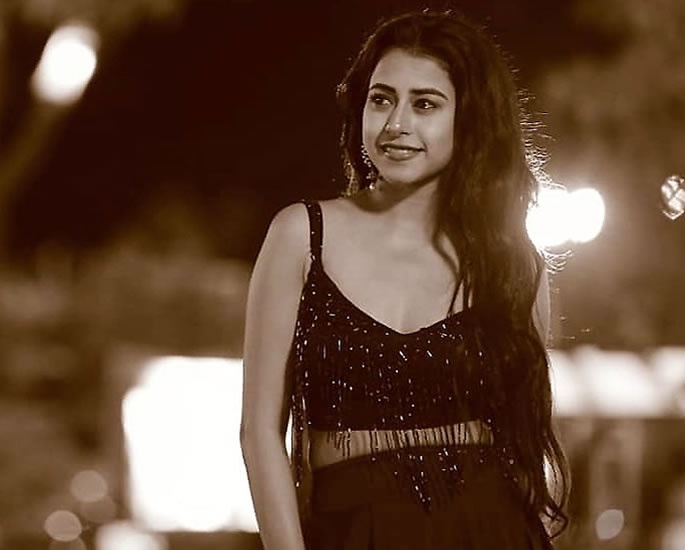 She landed her first television role in the series Dil Toh Happy Hai Ji, which began in January 2019. She played the role of Simmi Khosla, the adoptive sister of the lead actor.

However, the show abruptly came to an end in August 2019. Sejal’s co-star Aru K Verma said: “Yes, this is true. I am shocked to hear the news.

“It’s very difficult for me to believe since I met her just 10 days ago and we even chatted on WhatsApp on Sunday.

“I am unable to come to terms with the news. When I met her 10 days back, she was absolutely fine.”

One of her friends told police that Sejal had become depressed after the show came to an end.

She was looking for other acting roles but nothing had come her way.

While police have been informed about the show’s cancellation contributing to Sejal’s depression, they believe her personal issues were also a factor.

Officers are also investigating potential relationship issues as some of her friends implied that a failed relationship added to her depression.

Times of India reported that prior to her TV role, Sejal acted in several adverts. This includes collaborations with actor Aamir Khan and cricketers Rohit Sharma and Hardik Pandya.

Dhiren is a journalism graduate with a passion for gaming, watching films and sports. He also enjoys cooking from time to time. His motto is to “Live life one day at a time.”
What did Deepika ask Ranveer to bring back from Chennai?
Slumdog Millionaire star Azharuddin Ismail moves to Slums