Indian television actress Pradnya Parkar was found dead after she had committed suicide and allegedly murdered her own 17-year-old daughter in her home.

"We think a financial crisis led to the murder-suicide"

Indian television actress Pradnya Parkar was found dead at her Kalwa residence in Thane, Mumbai, after allegedly suffocating her 17-year-old daughter prior and then committing suicide herself.

The 40-year-old Marathi TV actress left a suicide note admitting to both the murder of her daughter, Shruti, and then taking her own life, according to Thane police.

When he returned, he found that the front door of their residence, in the Gauri Suman Society area, locked from the inside. When he knocked on the door many times, no one was answering.

He then commenced to break the door and forced his entry into their home.

Upon entering inside, he discovered the bodies of his wife and daughter. His wife was found hanging and his daughter was in her bedroom, no longer alive.

Shruti was an inspiring HSC student at a college in Thane and was studying in Class 12. 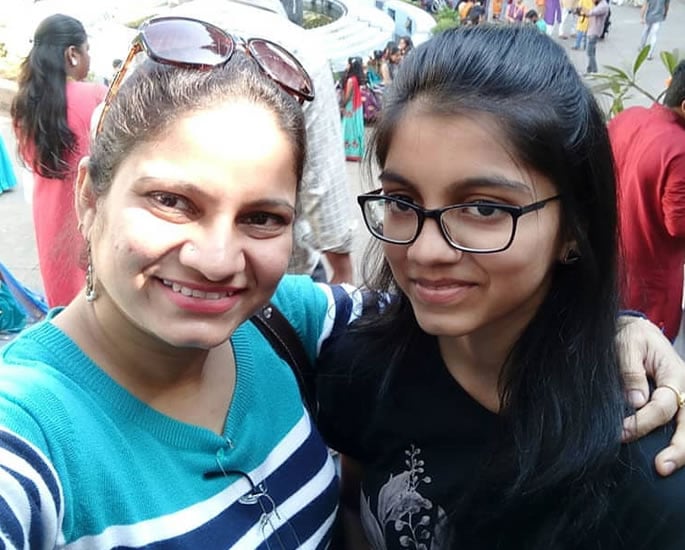 Pradnya was an actress who worked in Marathi television serials and played a role in an unreleased Marathi film. However, according to police, neighbours revealed that she had been seen at home for many months and was not getting much work. 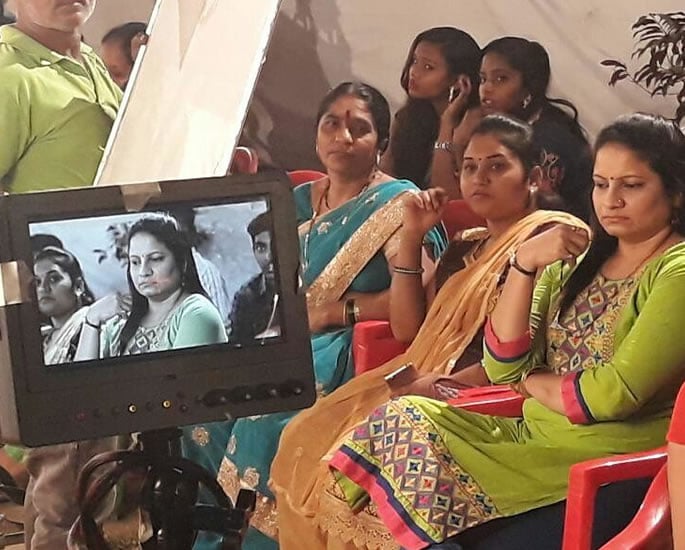 In addition, there is a suspicion that Pradnya discovered that Prashant was having an affair and he too was facing problems in his business.

Preliminary reports say that police have deduced so far that Pradnya’s suicide and the murder of her daughter were related to a major financial crisis in the home.

Police say the suicide note says that Pradnya was under extreme stress and hence, she killed her daughter and was going to kill herself, thus, not blaming anyone.

“We think a financial crisis led to the murder-suicide, but a probe is underway.”

“She [Pradnya Parkar] said no one else should be blamed for this.”

Pradnya Parkar played various small roles in the Marathi serials she acted in. Her social media posts showed her sharing many images of life quotes and posts of family.

Nazhat is an ambitious 'Desi' woman with interests in news and lifestyle. As a writer with a determined journalistic flair, she firmly believes in the motto "an investment in knowledge pays the best interest," by Benjamin Franklin.
SRK receives Doctorate Degree from a Melbourne University
Over 40% of Deepika & Priyanka Social Media Followers Fake?