Telugu TV actress Naga Jhansi was found dead at her home. She has apparently committed suicide after becoming depressed over a break-up.

"She had not been attending her shoots for the last few days."

Young Telugu TV actress Naga Jhansi has died after taking her own life at her apartment in Hyderabad.

The 21-year-old, originally from Andhra Pradesh, was found in her room hanging from a ceiling fan at Sairam Residency in Srinagar Colony on Wednesday, February 6, 2019.

Jhansi’s brother Durga Prasad visited her apartment on Tuesday, February 5, 2019. He became worried when nobody answered the doorbell.

Mr Prasad alerted his parents who then filed a complaint to the police. Officers broke into Naga’s house where they found her body.

They later moved the body to Gandhi Hospital in Secunderabad for a post-mortem.

Jhansi starred in a number of TV serials including a leading role in the show Pavitra Bandham where she gained popularity. 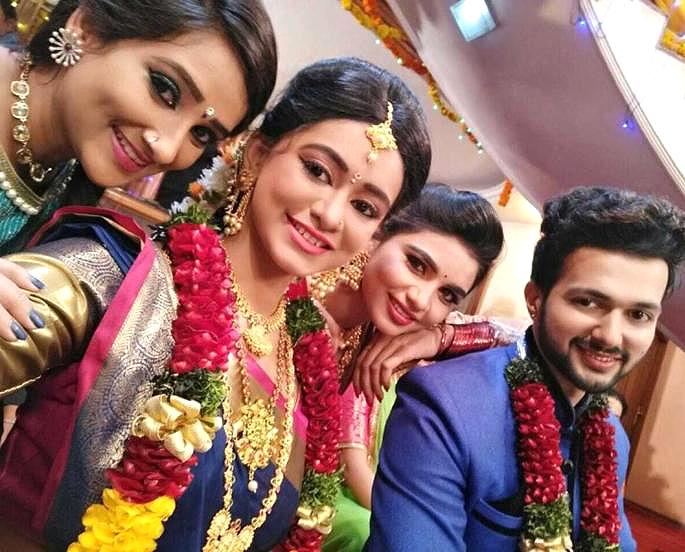 Besides acting, Naga had also been running a beauty parlour from her apartment for a while.

Police enquiries revealed that Jhansi had been talking to a man shortly before her death. She had been having an affair with the man, named only as Surya for the past six months.

However, the couple recently broke up and this caused her to become severely depressed.

It was reported that Surya was a family acquaintance but her parents did not approve of the relationship. This led to Naga become depressed.

However, Mr Prasad, who was staying with his sister, told police that the family members did not know about their relationship.

He admitted that she had been in a state of depression for some time. This even resulted in Jhansi missing TV filming.

Mr Prasad said: “She had not been attending her shoots for the last few days.”

Naga’s parents, who live in their native village of Vadali, were expecting her to return for a house warming ceremony on February 22, 2019.

The rising star of Telugu TV was alone in her apartment at the time of her death.

Police did not find a suicide note but they found a WhatsApp chat between Naga and Surya. They have taken her mobile phone for further examination.

Panjagutta police sub-inspector Mohan Kumar said: “We hope to find some clues from the chats on the reasons for her suicide.”

Hopefully, the examinations will reveal more details on why the tragic death occurred.

Dhiren is a journalism graduate with a passion for gaming, watching films and sports. He also enjoys cooking from time to time. His motto is to “Live life one day at a time.”
Nargis Fakhri to spook in Horror Thriller ‘Amavas’
Priyanka Chopra unveils her Wax Statue at Madame Tussauds