Amazing Books to Read for Winter 2015

Some of the best novels of 2015 touch on family relationships and a journey of discovery. DESIblitz presents some of our favourite reads for the winter holidays.

Books are the silent companions that bring solace and fill the emptiness with meaning.

There is no doubt that reading books exposes you to a greater world of knowledge and understanding.

David Foster Wallace, one of the greatest poets, mentioned reading as way for human beings to talk to each other about stuff they can’t normally talk about.

Reading takes us to the magical world of thoughts and experiences. They provide you a sneak peek into the lives of diverse characters and their emotional labyrinth.

DESIblitz brings you some amazing books that are perfect read for the wintery holidays. 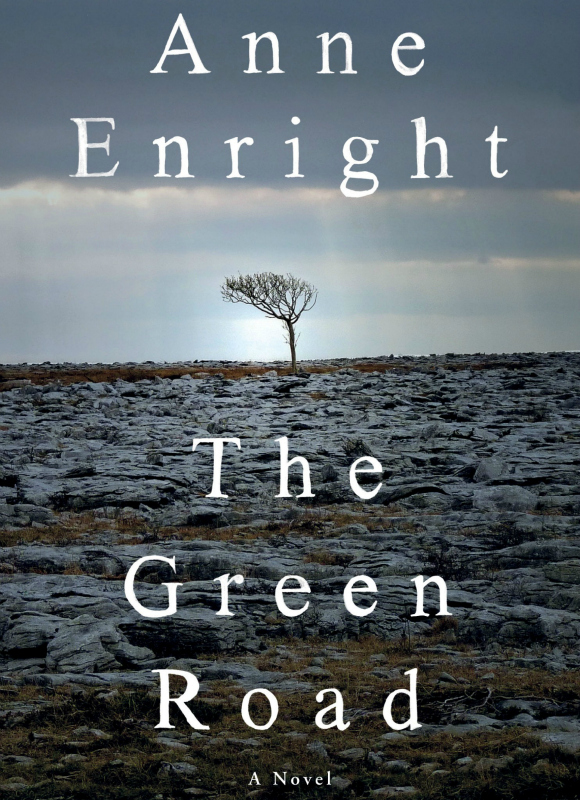 The Green Road by Anne Enright is a novel that takes you through an enchanting journey of the five lives of an Irish family between 1980 and 2005.

They gather at their family home for one last Christmas. The book is poignant and enthralling.

Anne Teresa Enright is an Irish author. A Fellow of the Royal Society of Literature, her novel The Gathering won the 2007 Man Booker Prize. 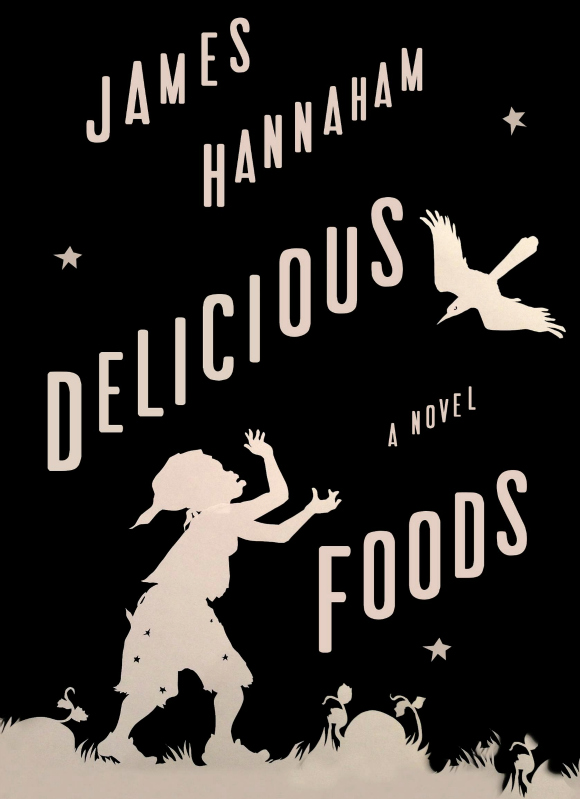 Darlene, a young widow and mother shattered by the death of her partner, becomes a drug addict to wipe out the distress.

The novel describes how she disappears into the thin air and her eleven-year old son, Eddie is left behind, terrified.

James Hannaham is an American author and his first novel, God Says No, was a finalist for a Lambda Book Award. 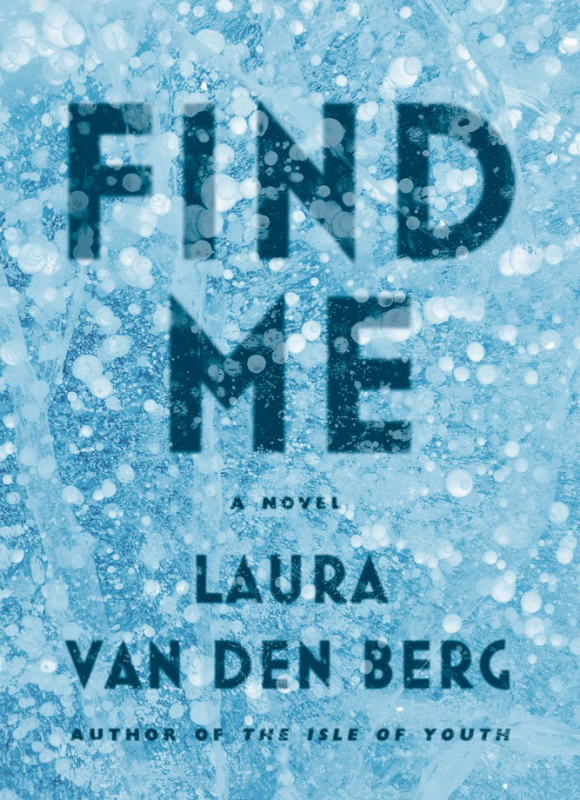 Joy spends her lonely days working in a grocery store trying to manage a troubled past.

But when a strange disease that begins with memory loss and ends with death sweeps the country, she seems to have an advantage. 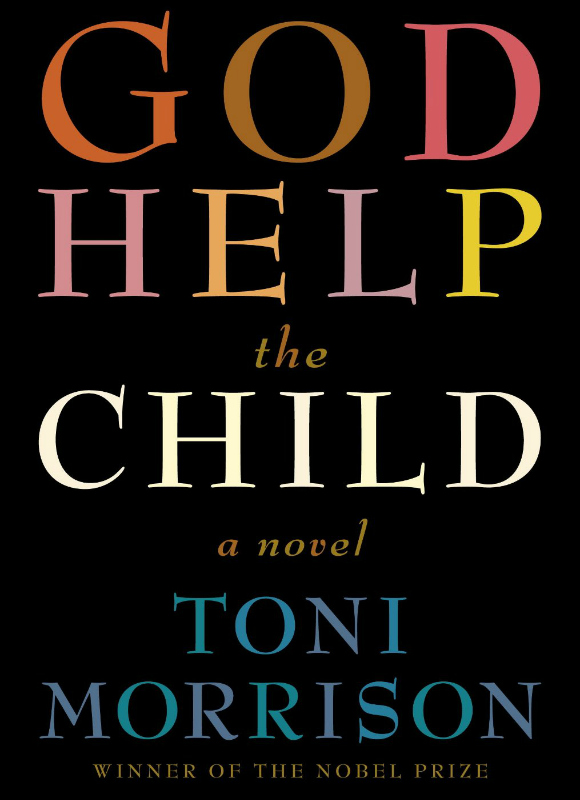 God Help the Child is the story of a stunning young woman, whose dark skin causes her light-skinned mother to reject her, even from the most simple acts of love.

Toni Morrison is an American author, editor, and professor who won the 1993 Nobel Prize in Literature for being an author ‘who in novels characterised by visionary force and poetic import, gives life to an essential aspect of American reality’.

The Buried Giant (2015) by Kazuo Ishiguro 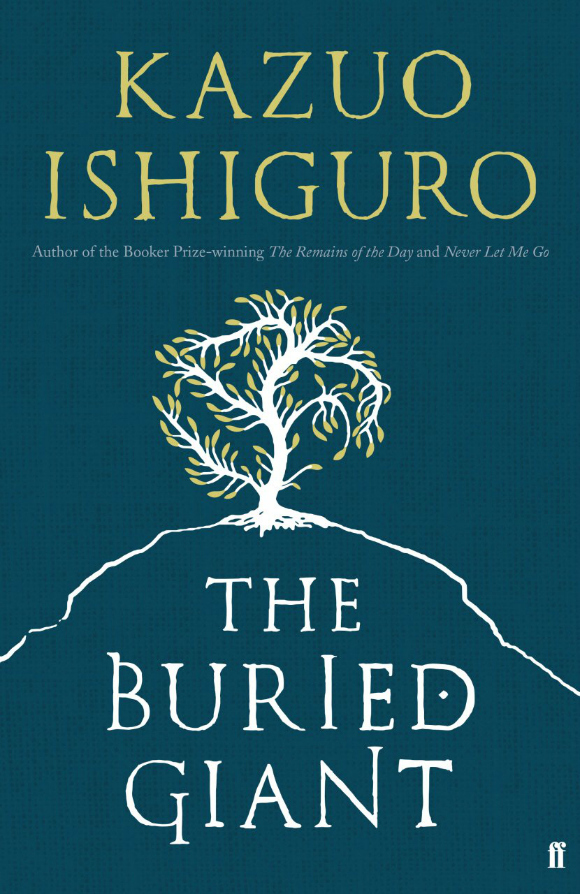 The Buried Giant begins with a couple who start out through a tough journey of mist and rain in the anticipation of locating a son they have not seen in years.

Japanese born Kazuo Ishiguro’s novel is about recollections of the past, love, and vengeance.

Ishiguro has also received four Man Booker Prize nominations, and won the 1989 award for the brilliant novel, The Remains of the Day.

A Little Life (2015) by Hanya Yanagihara 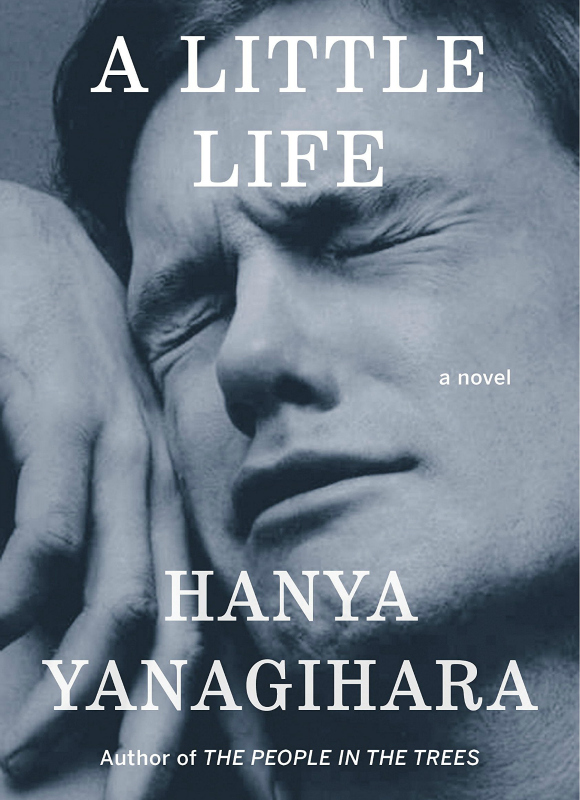 When four friends from a small college move to New York to make their way, they are penniless, lost and adrift.

The only thing that is keeping them alive is their friendship and dreams. The novel weaves around their lives and their bond over the decades.

Hanya Yanagihara is an American novelist of Hawaiian ancestry. Yanagihara was also an editor-at-large at Conde Nast Traveller.

The Year of the Runaways (2015) by Sunjeev Sahota 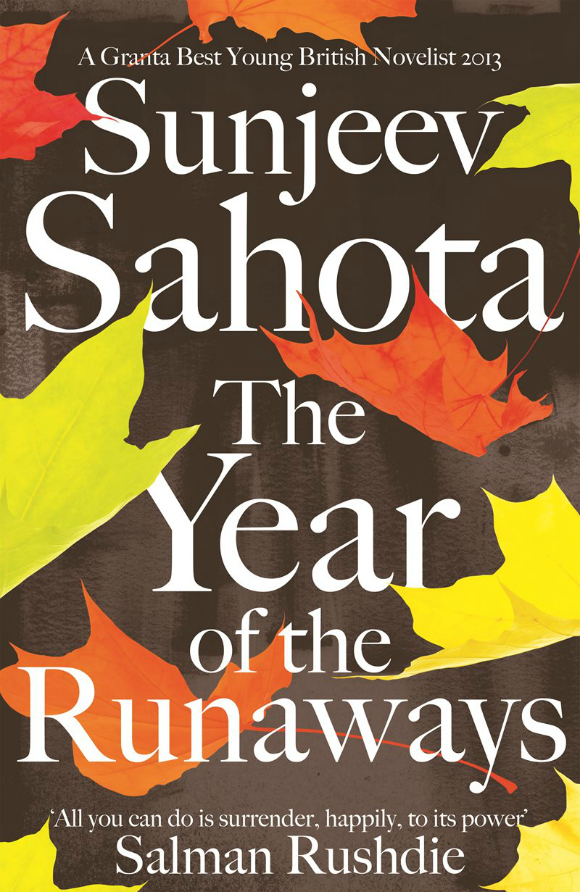 Sunjeev Sahota’s novel, The Year of the Runaways, tells us the dreams and struggles and daily battles of a fake family.

Thirteen Indian young men live in a house in Sheffield, United Kingdom. Each one has a unique story, which unfolds as they search for new meaning to their lives.

Sunjeev Sahota is a British novelist and The Year of the Runaways has been shortlisted for the 2015 Man Booker Prize.

The Fishermen (2015) by Chigozie Obioma 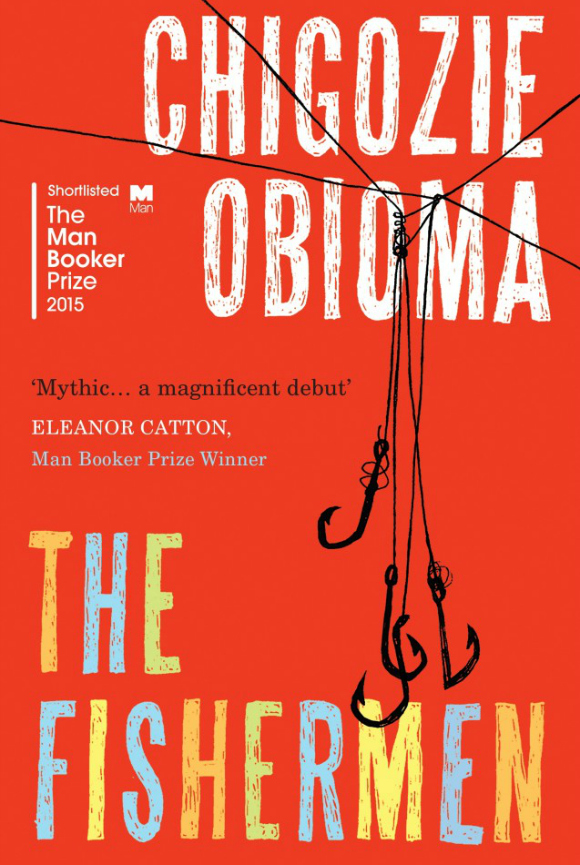 The novel follows four brothers in a little village in Nigeria who are given an outrageous forecast which shudder their lives to the core.

The Fishermen was shortlisted for the 2015 Man Booker Prize. 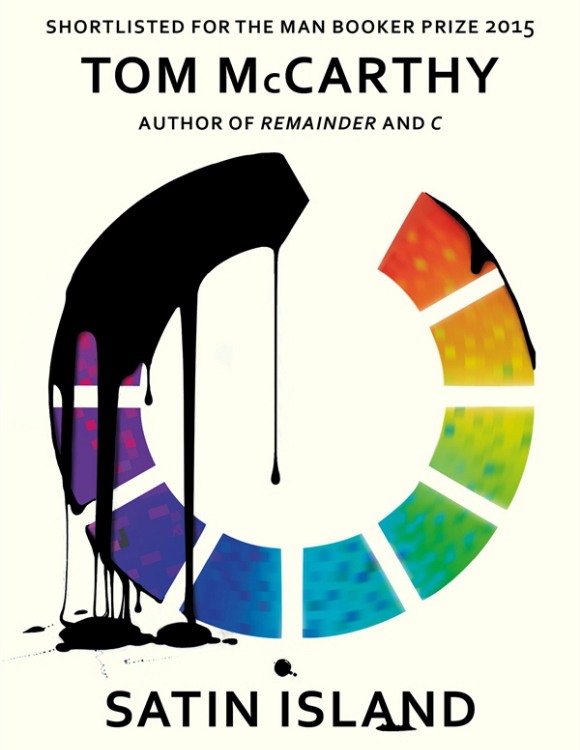 The novel revolves around a protagonist called U, who is employed by a company as an anthropologist.

U decides to approach his project not by strange methods and in no time, the whole thing gets uncontrollable. He turns a sharp eye the so-called corporate anthropologists in his story.

Tom McCarthy is a British writer and Artist whose novels are best selling and experimental.

Sleeping on Jupiter (2015) by Anuradha Roy 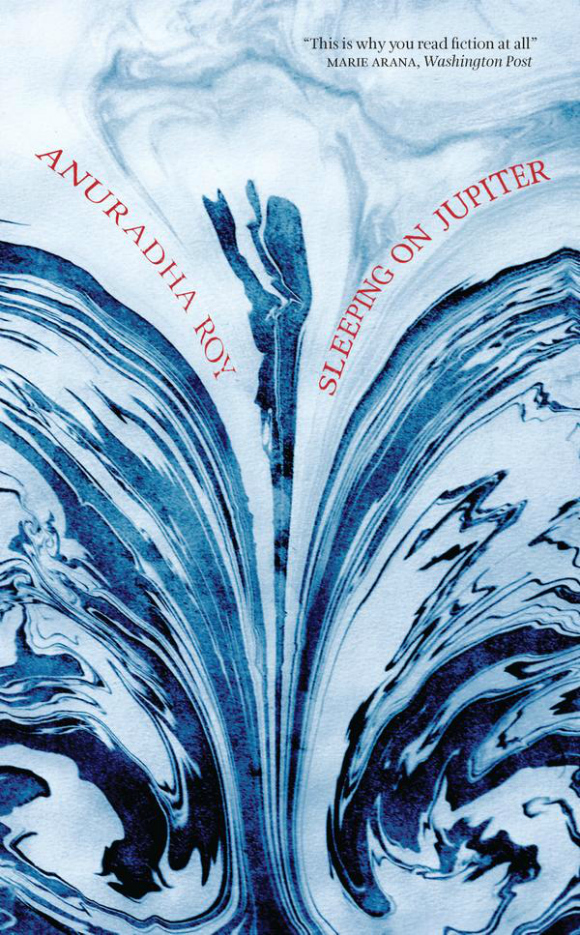 Little Nomita witnesses the murder of her father, the loss of her brother and desertion by her mother, all within a couple of days.

These cruel encounters change her life forever and she becomes a filmmaker’s assistant in Norway. Anuradha also exposes the hidden face of sexual abuse in the name of spirituality in her novel.

Anuradha Roy is an award-winning novelist and journalist. Her first novel, An Atlas of Impossible Longing, has been translated into fifteen languages across the world.

All of these acclaimed novels from 2015 touch on human emotion and family relations. They are a perfect read for the holidays.

Shameela is a creative journalist, researcher and published author from Sri Lanka. holding a Masters in Journalism and a Masters in Sociology, she's reading for her MPhil. An aficionado of Arts and Literature, she loves Rumi's quote “Stop acting so small. You are the universe in ecstatic motion.”
5 Beautiful Poems About Winter
World Culture Festival comes to India