Niti Taylor has been confirmed as the new lead female in the hit Star Plus TV show Ishqbaaz. She will be playing Mannat Kaur Khurana in the serial.

"Yes, I am entering the show opposite Nakuul Mehta."

Popular actress of Kaisi Yeh Yaarian, Niti Taylor, has confirmed that she will be joining the cast of the hit Star Plus TV serial Ishqbaaz.

The news has sent fans into a frenzy when the producer of Ishqbaaz, Gul Khan released the news on social media. The hashtag ‘IshqbaaazKiMannat’ immediately began to trend on Twitter.

There were rumours that the lead actress Manjiri Pupala was going to be replaced on the show. However, the latest reports say this is no longer the case.

According to media sources, the producers of Ishqbaaz have taken a U-turn on this and decided that her character will not be axed but now play a negative role.

With Niti Taylor as the new female lead, the storylines are going to give a treat on the small screen with the new romance between her and Nakuul. 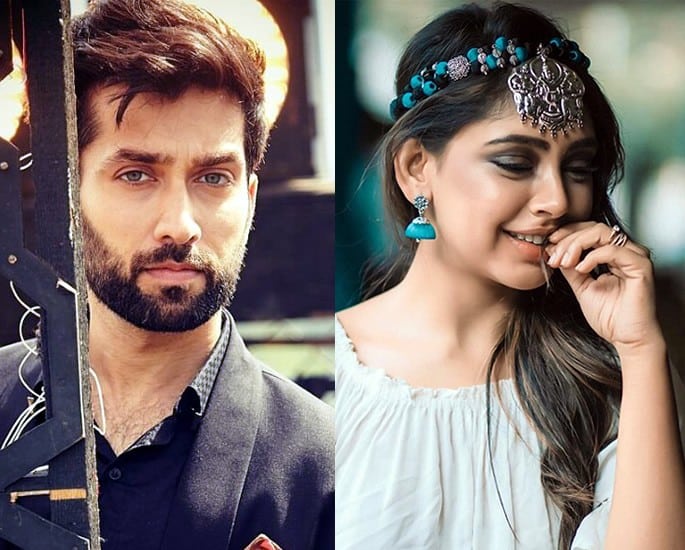 Niti has confirmed the news saying:

“Yes, I am entering the show opposite Nakuul Mehta.”

She posted a video on Instagram to share the news with her fans and lovers of Ishqbaaz.

Whilst the news of Niti Taylor joining Ishbaaz has been welcomed by everyone. More good TV news hit the headlines revealing that Kaisi Yeh Yaarian is back with season 3.

The show starring Parth Samthan and Niti Taylor is being broadcasted every Sunday at 8.00 pm (IST) on the MTV channel, with the first episode being aired on from Sunday, January 13, 2019. 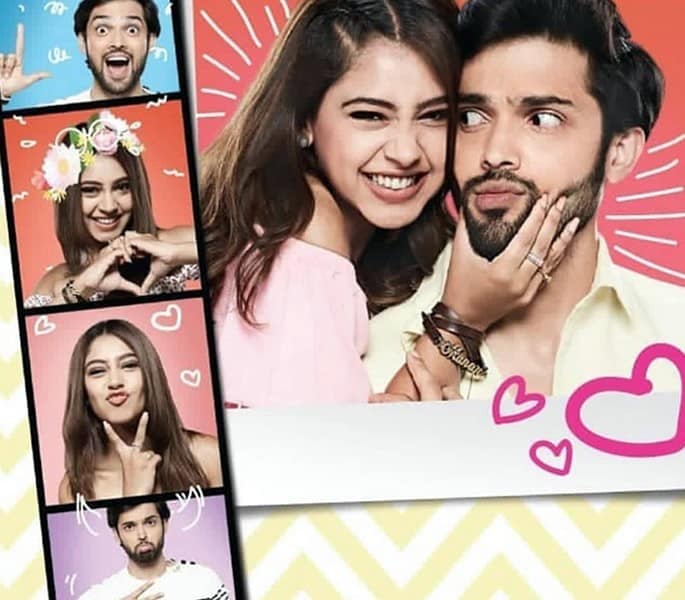 Parth posted the news for fans on social media saying:

“Kaisi Yeh Yaarian season-3 back on MTV !!!! Starts Today at 8 pm every Sunday !! 1st show to make a comeback on Tv after airing on web #fanpower”

There will be 13 episodes making up the new season in which Niti plays Nandini and Parth plays the character Nitik.

So, it looks like Niti Taylor sure will see a growth of her fan base now being selected as the female lead for Ishqbaaz and having season three of Kaisi Yeh Yaariaan hit the airwaves too!

See Niti Taylor in Ishqbaaz – Pyaar Ki Ek Dhinchaak Kahani, every Monday to Friday at 10 pm only on Star Plus.

Nazhat is an ambitious 'Desi' woman with interests in news and lifestyle. As a writer with a determined journalistic flair, she firmly believes in the motto "an investment in knowledge pays the best interest," by Benjamin Franklin.
Filmmaker Rajkumar Hirani refutes all #MeToo Allegations
Ek Ladki Ko Dekha Toh Aisa Laga: An Unexpected Love Story