Director Rajkumar Hirani who is accused of misbehaviour by a woman during the making of Sanju denies the allegations. The revelations have shocked a few.

"I had no choice but to be polite to him. It was unbearable"

Top Bollywood director Rajkumar Hirani who is accused of sexually harassing his assistant during the making of the film Sanju (2018) has outrightly denied the #MeToo allegations.

According to Hirani’s assistant, the award-winning filmmaker had allegedly abused her over a six month period.

The alleged harassment took place between March and September 2018.

The accusations against Rajkumar has shaken many in the industry including actors Arshad Warsi, Dia Mirza, Amardeep Jha and writer-producer Vinta Nanda. 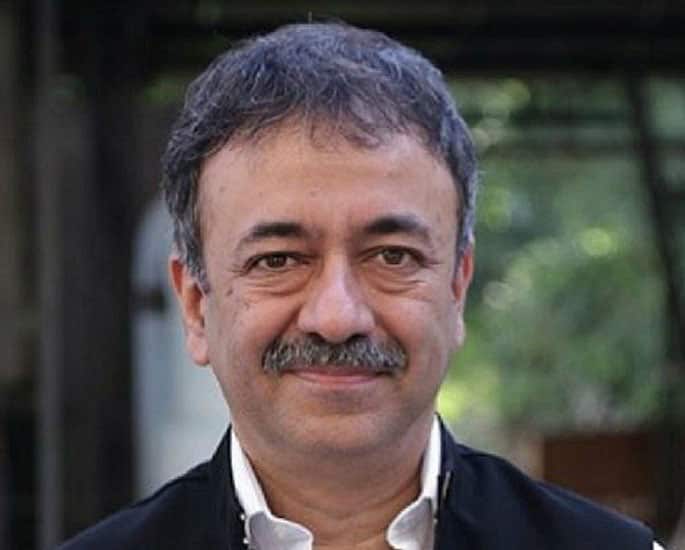 Following reports of sexual allegations against him, director Rajkumar Hirani has issued a statement reading:

“I was completely shocked when these allegations were brought to my notice about two months back.”

“I had suggested immediately that it is essential to take this matter to any committee or any legal body. The complainant has chosen to go to the media instead.

“I want to very strongly state that this is a false malicious and mischievous story being spread with the sole intention of destroying my reputation.”

Earlier in an email dated on November 3, 2018, the assistant detailed her allegations to Hirani’s longtime teammate and Sanju co-producer Vidhu Vinod Chopra. 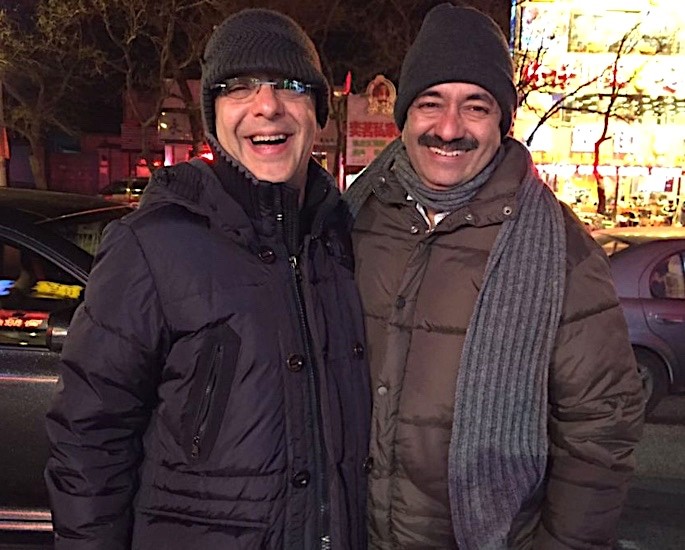 The woman told Huffington Post that on April 9, 2018, the filmmaker made a sexually suggestive remark and later sexually assaulted her at his home office.

In an email to Chopra about the incident, she said:

“I remember forming these words on my lips – ‘Sir, ‘Sir, This is wrong. Because of this power structure. You being the absolute power and me being a mere assistant, a nobody – I will never be able to express myself to you’.”

The woman who saw Rajkumar as a father figure added on the email:

“My mind, body and heart were grossly violated that night and for the next 6 months.” 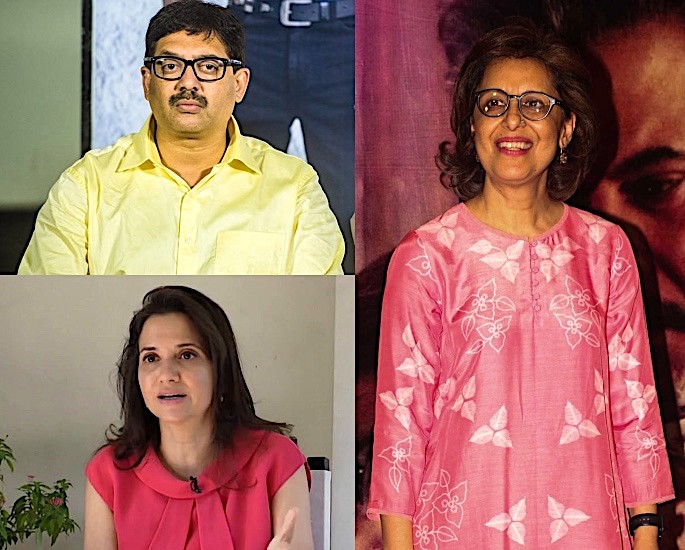 Reporting to him at the time, the woman mentioned she was “intimidated by Hirani.”

She also revealed that with her father suffering from a terminal illness, she had to maintain a normal front at work during that period:

“I had no choice but to be polite to him. It was unbearable but the reason I endured it all, until I couldn’t, as because I didn’t want my job to be taken away from me, and work to be questioned. Ever.

“I was worried that if I left midway, it would be impossible to find another job in this industry if he were to speak badly about my work.

“Because if Hirani said I wasn’t good, everybody would listen. My future would be in jeopardy.” 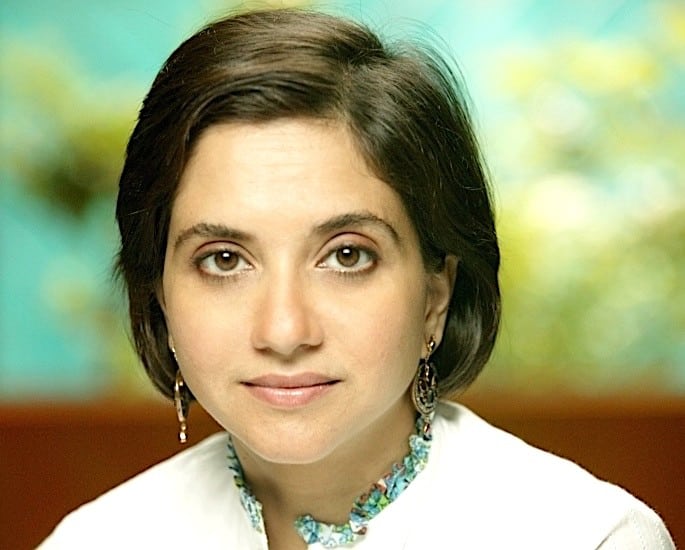 Anupama Chopra did confirm that the woman had shared the revelations with her and that Vinod Chopra Films (VCF) has since formed a committee to tackle accusations of sexual harassment.

Commenting on the matter, Anupama says:

“I have offered my full support and recommended that she take the complaint to a legal body or a neutral party since we cannot be arbitrators or judges on this.

“We also offered to set up an ICC at VCF (which we have set up since then) even though a VCF ICC could not have taken up the case since she was an RHF (Rajkumar Hirani Films) employee at the time.

“These are two separate companies.” 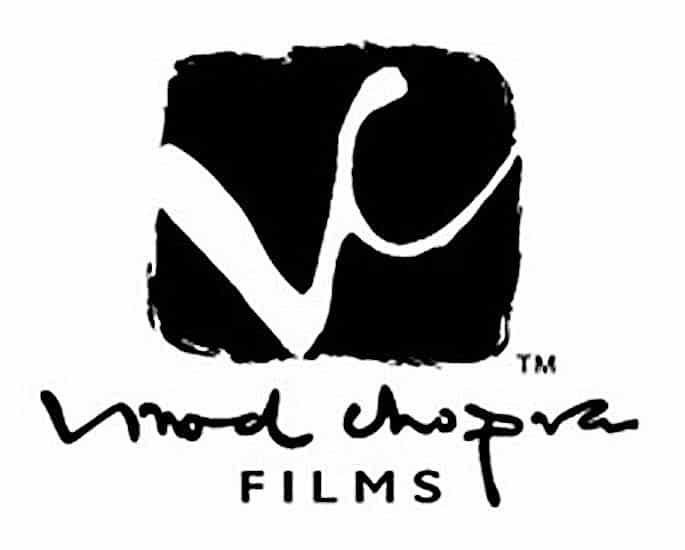 According to Anupama, the woman wanted more time in contemplating how to move forward.

“I did not want in any way to pressurise her or steer her in any direction.”

“As Vinod and I told her then, she has our full support and we are fully respectful of whatever decision she has taken.” 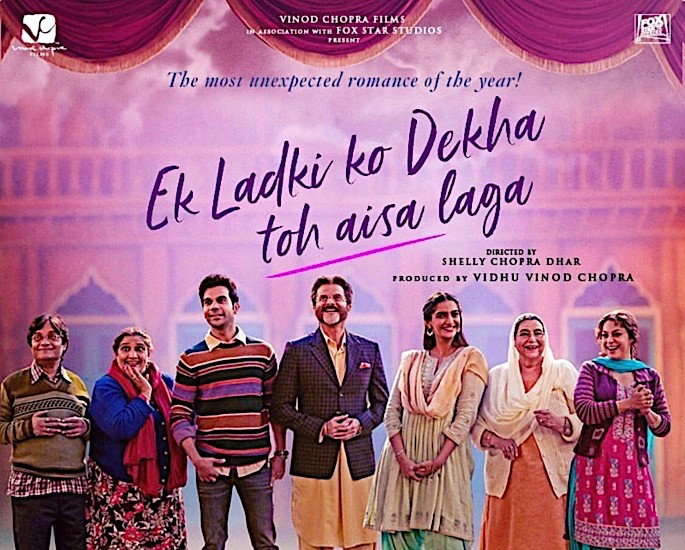 Consequently, it is no surprise that Hirani’s name has been removed as co-producer from the new poster and trailer of Ek Ladki Ko Dekha Toh Aisa Laga. The film, a direction of Shelly Chopra releases on February 1, 2019.

Vidhu Vinod Chopra has yet to comment on the allegations:

However, there have been reactions from others in the industry. 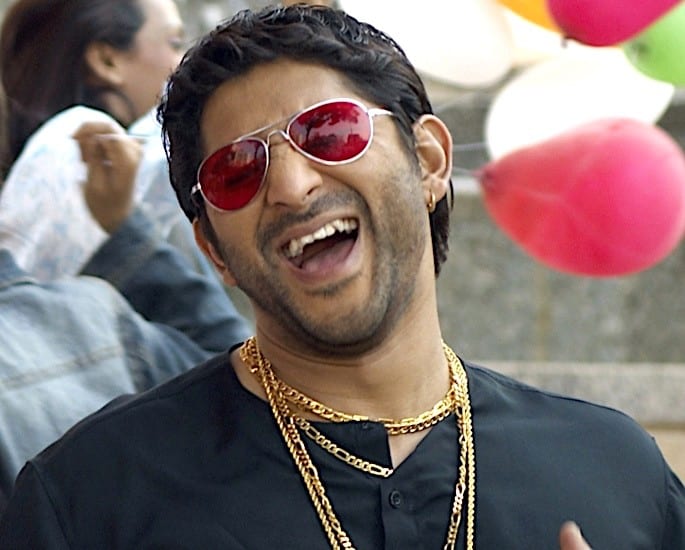 Arshad Warsi who is famously known for playing circuit in the Munna Bhai series co-written by Hirani was shocked.

Speaking exclusively to Zoom TV, Warsi was quoted as saying:

“If you talk to me about Raju Hirani as a person, as a personality and how he is, I think he is a wonderful person and a thorough gentleman.

“So, for me,  It’s a shocker as it is for everybody else who has heard this news. “ 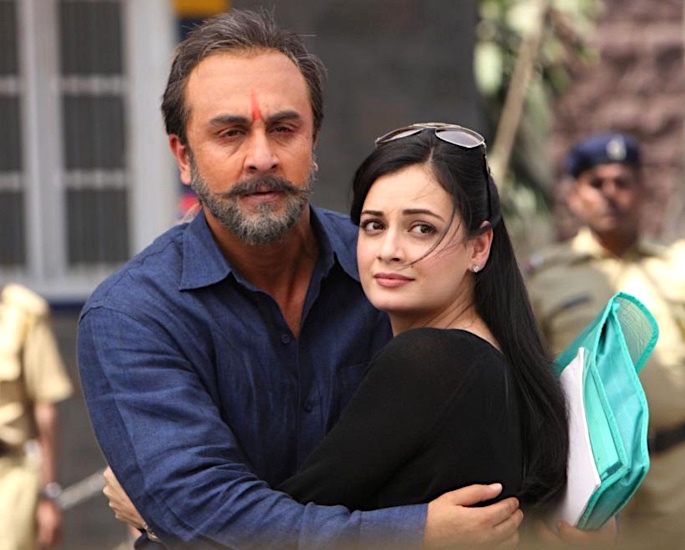 “I am deeply distressed by this news. As someone who has known Raju Sir for 15 years, I can only hope that a due official enquiry is conducted.

“He is one of the most decent human beings I have ever worked with and I think it would be grossly unjust on my part to speak on this as I do not know the details.” 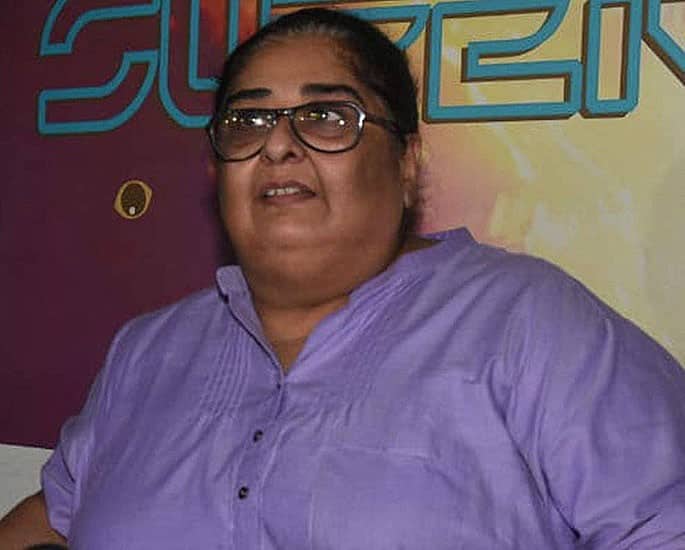 “The latest on #MeToo is so disturbing. Who is it that women can trust? Can’t deal with these words anymore – At the outset, our client states that the allegations made against him are false, mischievous, scandalous, motivated and defamatory.”

The latest on #MeToo is so disturbing. Who is it that women can trust? Can't deal with these words anymore " "At the outset, our client states that the allegations made against him are false, mischievous, scandalous, motivated and defamatory,"

Veteran actor Amardeep Jha, who did play the mother of Sharman Joshi in 3 Idiots (2009) shared her thoughts to the media saying:

“I’m shocked. I cannot even believe this. He was a man whom I used to look up to.

“On the sets, he used to be like a walking angel.”

“After hearing the news, I have lost my mental peace. This is something that will be running in my head for so long.”

“I cannot pass any judgement on the girl but I strongly believe he cannot do this. But I really hope and pray that whosoever is the innocent his/her truth should be out and should get justice.”

After Nana Patekar and Sajid Khan, Rajkumar Hirani is the latest name to be revealed in the #MeToo storm.