Saif Ali Khan joins #MeToo after being Harassed 25 years Ago

Saif Ali Khan shows solidarity with #MeToo as he opens up about being harassed 25 years ago. The 10th Nawab of Pataudi still feels angry about it.

“I have also been harassed in my career, not sexually"

Bollywood actor Saif Ali Khan has come out in support of the #MeToo movement and has admitted to being allegedly harassed during the early years of his filmy career.

The 10th Nawab of Pataudi also shared his experience of working with director Sajid Khan, along with feeling sensitive and protective about the female members of his family.

“Even when I think about what happened with me I still get angry. Today we have to look after women.”

“People are offended and they want justice. What it is happening is good and it gives you a sense that something is happening.”

The Love Aaj Kal (2009) star backed the #MeToo movement and explained that those who are guilty must face the consequences.

“You are removing someone (from the job) and it is a big deal. You are removing a person, but everybody has worked on a project so you have to balance things. People who have sexually harassed and abused women should pay for it.” 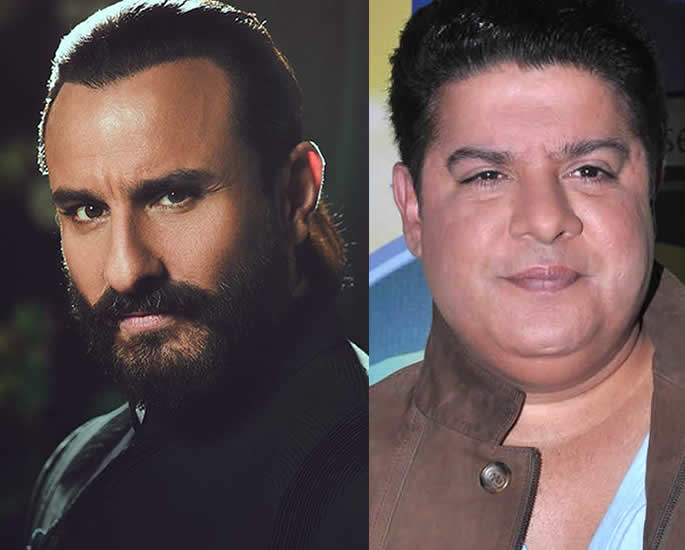 Director Sajid Khan who Saif previously worked with on Humshakals (2014) was accused of alleged sexual harassment and misconduct by several women.

Actresses Simran Suri and Rachel White, assistant director and actress Saloni Chopra and journalist Karishma Upadhyay have all come forward to accuse the director of alleged indecent behaviour towards them.

Saif’s Humshakals (2014) co-star Bipasha Basu had also mentioned that on set Sajid would crack inappropriate jokes at the expense of women, terming it as a “humiliating environment “ to work in.

Although Bipasha claims that Sajid Khan was never directly rude to her in particular, she did not feel comfortable working in an environment where other women were being treated in such a derogatory manner.

“I had sworn never to work in a humiliating environment for women ever again after Humshakals. Everyone knows I dissociated from the film for exactly this reason. I made it loud and clear.” Bipasha told Indian Express.

When asked about the shooting of Humshakals, NDTV quoted Saif as saying:

“I don’t remember anything like this happening genuinely because if it would have happened I would not have been comfortable in that environment or allowed it to happen in front of me.”

“I would hate an atmosphere where women are being looked down upon or mistreated in any way. I don’t think that’s how an atmosphere should be.”

“We all need to have the same attitude. I don’t want to work with them. We have to understand that how these people are behaving, it is not ok, it is disgusting.”

However, following the allegations, Sajid stepped down as director for the forthcoming film Housefull 4 (2019).  As part of the #MeToo movement, Akshay Kumar has already cancelled the shooting for the film.

Saif is also very sensitive about the safety of women from his family. His daughter Sara Ali Khan will be debuting in Rohit Shetty’s Simmba which will be releasing on 28th December 2018. 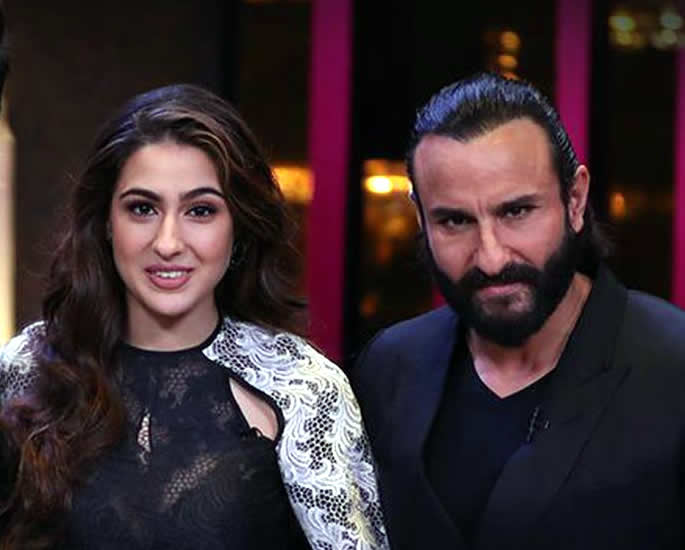 When asked what he would do if somebody mistreated his daughter, Saif replied: “If someone asks my daughter to come see him at Madh Island, I will go with her and punch that man in the face.

Whilst interacting with India Today, Saif went on to say:

“If she tells me this guy said this to me, he will then be fighting me in the court. I am sorry, but that’s my reaction to it. He wouldn’t dare do it again. Every girl should have that kind of security.”

“We all need to have the same attitude. I don’t want to work with them. We have to understand that how these people are behaving, it is not ok, it is disgusting.”

The #MeToo movement in India has taken the country by storm. With each day passing many women and men are opening up to share their stories.

The chain reaction was initiated by actress Tanushree Dutta who came forward to accuse veteran actor Nana Patekar of alleged sexual harassment and misconduct on the sets of Horn OK Pleassss (2009). 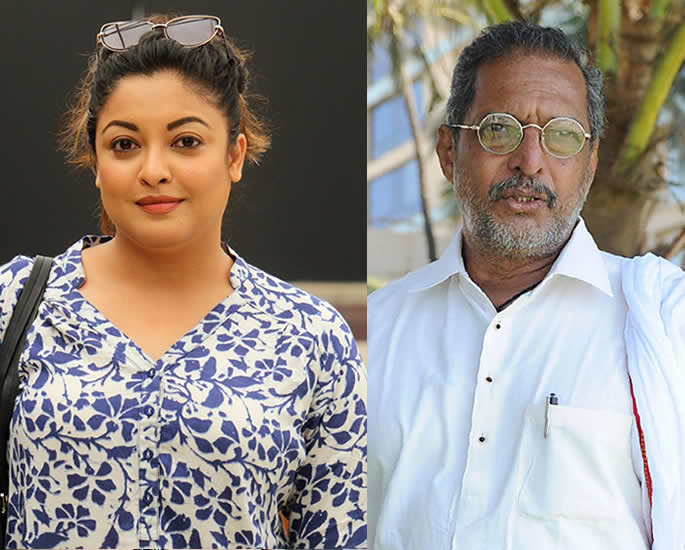 Although the former actress came forward at the time of the incident in 2009, her allegations were dispelled. But 10 years later Tanushree’s claims were heard which triggered the #MeToo movement in India.

Since then, many celebrities have been accused of alleged sexual harassment and misconduct, including Queen (2013) director Vikas Bahl, actors Rajat Kapoor and Alok Nath as well as many more.

As this fire rages on, Saif Ali Khan’s declaration of alleged harassment and support of #MeToo victims will no doubt help other men and women to come forward and share their stories.

After riding high on the success of Netflix TV Series Sacred Games (2018), Saif is gearing up for the release of his next film Baazaar (2018), which will be releasing on 26th October 2018.