"it was just because they wanted a different look"

That is despite her admitting that she subtly changes her appearance to “look more Indian” in order to get more Bollywood roles.

Australian Lucinda stated that she is not appropriating anyone’s culture. Instead, she is just doing what clients and directors ask of her.

Lucinda said she only changes her appearance if it is “requested”, insisting it is not a personal decision.

She told The Daily Mail: “Basically there was a couple of shoots where I wore brown contacts.

“It wasn’t necessarily a set culture [I was portraying], it was just because they wanted a different look, so that can happen anywhere really.

“And in terms of the roles I played, I was in a UK film, a Bollywood film shot in the UK and an English character, and in terms of roles with acting or modelling, it’s just what the client is requesting, whether that meant a change of hair colour or eye colour.” 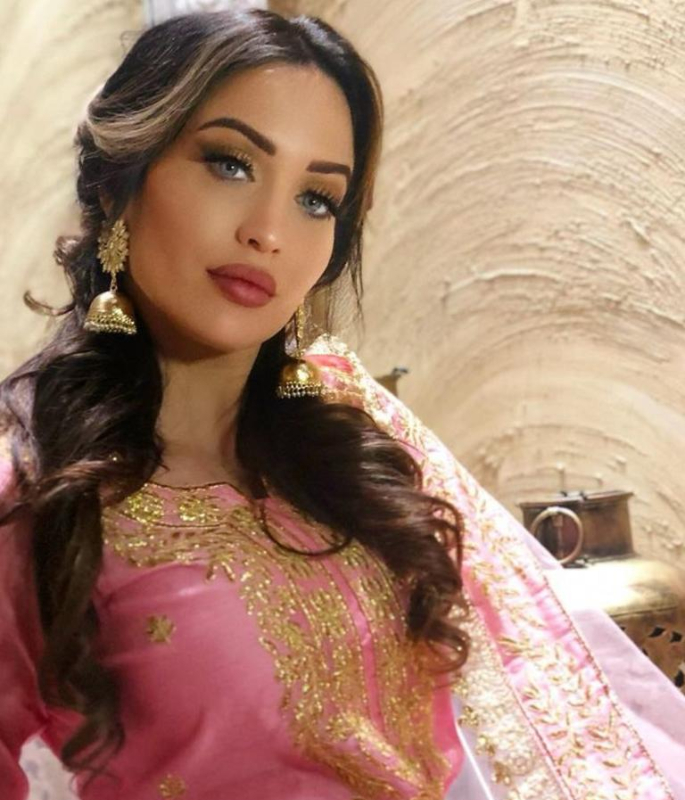 Lucinda Nicholas is of Middle Eastern and European heritage. She has played characters with English, South Indian and Austrian backgrounds.

She said: “A lot of foreigners become successful [in Bollywood] by really taking on the language and Indian culture.

“People think [India] is so different to Australia, but once you live there and you’re a part of the culture you realise how similar we all are as humans no matter what race or religion.”

“Sometimes I would wear brown contact lenses to make me look more Indian, I guess you could say.”

She has lived in Mumbai for six years before returning to Adelaide prior to the Covid-19 pandemic hitting.

Lucinda revealed that she got into Bollywood through the international pageant scene.

She said: “I met a lot of people in the industry and saw how amazing the culture is with their dancing and things, and it opened my eyes up to the culture and there was so much I loved about it.”

Lucinda started modelling, dancing and doing adverts. She soon discovered a love of acting and decided to take it “more seriously”.

She loves the fact that cinema is a “global industry” and is “open” to any opportunity. 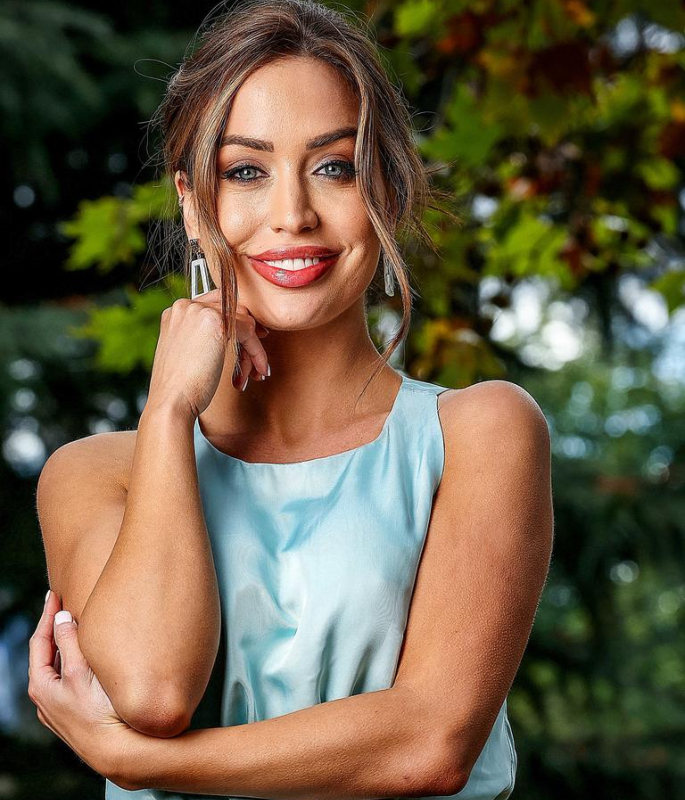 Lucinda Nicholas has also been named as an ambassador for Nontre.co.

She said that their range is “amazing” and she loves the body milk and scrub.

On her own beauty secrets, she said she always takes off her makeup at night, eats healthily and drinks three to four litres of water a day.

Lucinda said: “I try and stick to a raw diet, a lot of fruit and vegetables.

“Once I stick to that, that reflects into my skin. As soon as I’m eating bad, I can tell straight away.”

Dhiren is a journalism graduate with a passion for gaming, watching films and sports. He also enjoys cooking from time to time. His motto is to “Live life one day at a time.”
Why Kangana Ranaut is Unable to Pay her Taxes
Minissha Lamba discusses ‘Toxic’ Relationship with Ryan Tham